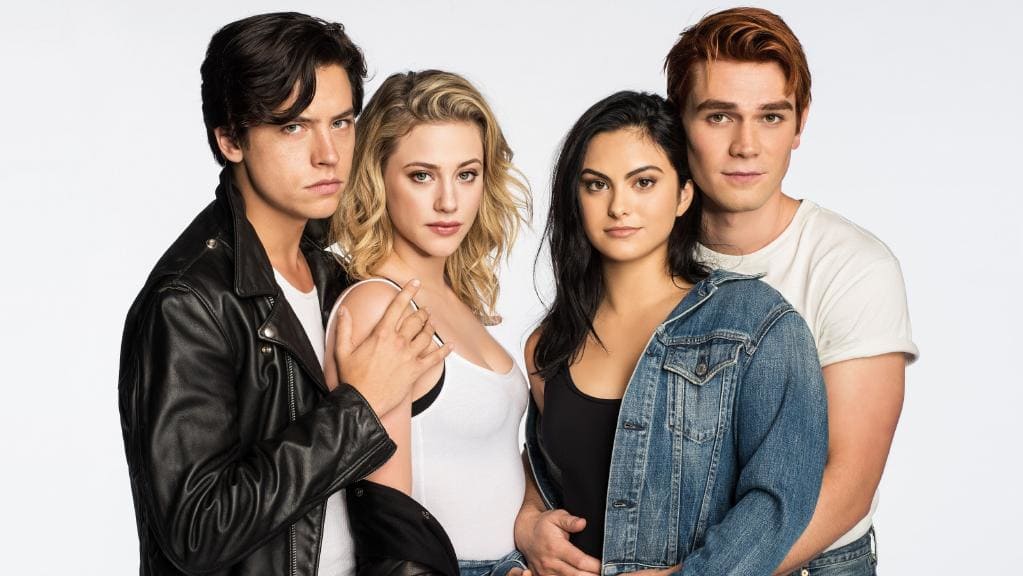 There’s a great news to share with the fans of Riverdale. It seems that the show has forwarded a step closer towards its making. The first two table reads of Riverdale Season 5 took place on Wednesday. We have also brought some inside news regarding the coming plot. Know all the details below.

Riverdale is a teen drama series based upon the Archie comics. We see a group of high school students, their life and their issues. However, we see most of the story around Archie Andrews, Betty Cooper, Jughead Jones, and Veronica Lodge. The recent story involves Lodge’s family taking over town illegally. The teens have to find out what bad thing has been happening around. The darkness behind the perfect scenario is the real danger of the city. Will Riverdale change entirely because of Lodge Family? Will Archie continue his relationship with Veronica? Everything seems to be complicated at this time. However, we have to find what is going to happen in the upcoming future. Will they go out to colleges? Let us explore the future scenario.

Robert Aguirre posted on twitter about the table read of the upcoming season of Riverdale. Fans are grateful to hear that the makers are proceeding their words even in this Pandemic. He tried to summarise the future scenario through his emojis. However, the plot will have love, serpents, dancing, money, and even ambulance, which might mean a probable death. Moreover, Robert also uncovered the cover pages of two episodes. One with the name ‘Climax’ and others with ‘The Preppy Murders.’ It means that there will be prom and graduation at the same time a dark murder ahead.

Yes, there will undoubtedly be time-jump in the coming future. However, in the coming episodes, we will be seeing teens getting graduated. Also, the prom episode is yet to complete. We have also seen the revealed picture of prom featuring Cheryl and Toni. Moreover, Lili Reinhart, who plays Betty Cooper revealed the exact years of time jump on The Tonight Show Starring Jimmy Falon. She stated, “I think seven-year time jump. I think it’ll be nice playing an adult.” It seems that there is going to be a pretty significant jump for the characters. For instance, it will bring big changes in the future scenario.

We have seen two couples, Archie and Veronica and Betty and Jughead madly in love. The question is, will they marry or not? Who knows what future will the coming season bring. The makers maybe bring some twist in the scenario. But, whatever it may be, there will be great fun ahead. We are anxiously waiting to see Riverdale Season 5 coming on the screen.

For now, we can not say anything about the premiere date of the upcoming season. We can not expect the next season to come up before the fall of 2020. Riverdale Season 5 will soon start its production process. We hope things to go well in the future. However, the season is speculated to be on the floor anytime in 2021. Till then, stay updated in this space with us.