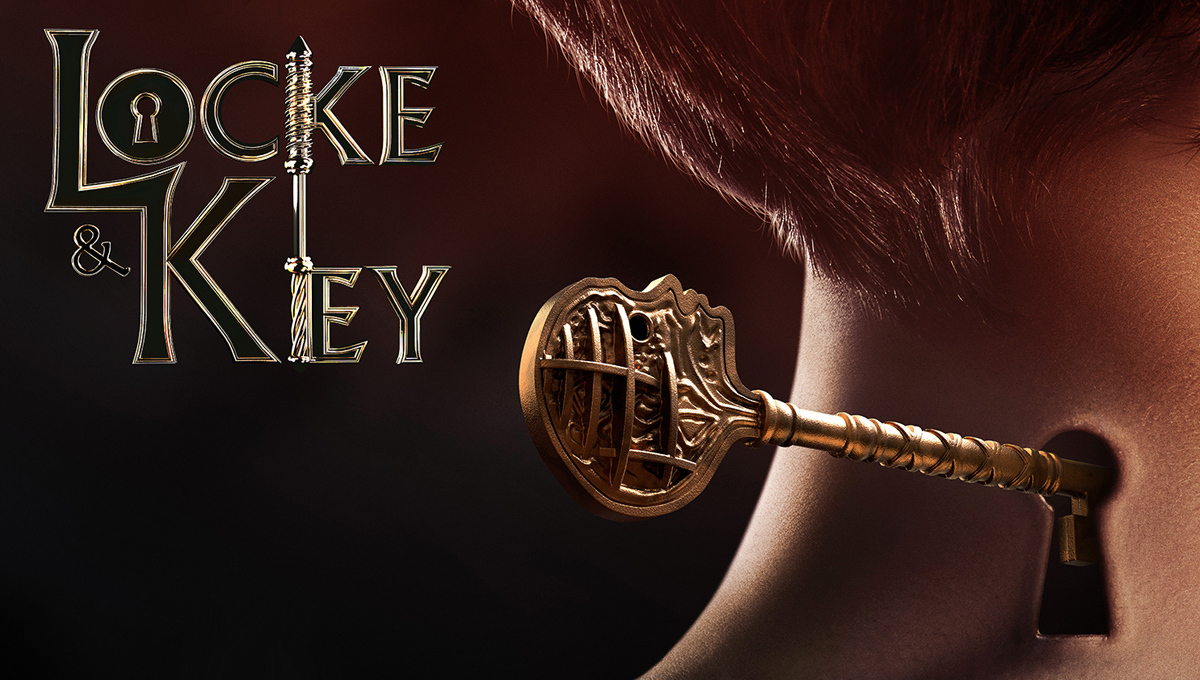 Ever since Netflix greenlit Locke & Key Season 2, fans are eager to get all the updates from the creators. Its been several months since we heard anything from the streaming service, but we finally have some good news now. According to several reports, it’s been confirmed that the cast and crew will begin the production for the upcoming season in this very month.

Locke & Key is an American supernatural fantasy web TV series. It is an adaptation of the comic-book series of the same name. The show made its debut on February 7, 2020, on Netflix. It received a great response upon its debut, and some fans even compared the series with Stanger Things. The critics also praised the series and said it has the potential to become the next big thing on Netflix.

Production Status of The Second Season!

The creators started working on the second season of the show even before its renewal. And after getting renewal in March, they were all set to begin its production from August 17. However, the Coronavirus pandemic didn’t let it happen. But now it’s confirmed that the cast and crew will begin filming for Locke & Key Season 2 from September 21, 2020. The production will run till March 5, 2021. It is an expected date for the wrap, and might get delayed because of the situation. The great thing is that we won’t be facing any hiatus, and the release date will only get affected by a month or two.

All the fans already know that the inaugural season ended with a major cliffhanger and set the storyline for the second season. Tyler and Kinsey, along with their friends, threw Ellie disguised as Dodge through the Omega Door. But in the process, one of their friends, Eden, got hit by a lightning bullet. In the end, we saw that another demon is in possession of Eden, and Dodge is in control of Gabe’s body. The Locke Family doesn’t know yet that Dodge is still alive and now has a companion demon with her.

The siblings and their friends become the new key keepers, and Omega Key is safe with them for now. However, the crown is still missing. Dodge, along with the new demon, will certainly hunt for the remaining keys so that they can free more demons from the Omega door. The creators will reveal the long history of the Key House. In the process, the viewers will also see more magical keys and more demons. Locke & Key Season 2 might follow the comic book more closely and adapt its horror tone. Whatever will happen, it is certain that it will surely be a ride full of thrill for the viewers.

As of now, we have the production schedule of the second season, which will be wrapping up by March next year. Hence it is likely that it will premiere in the next year itself. The fans can expect Locke & Key Season 2 release on Netflix by the end of 2021. 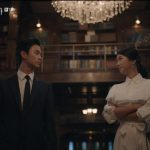 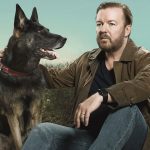