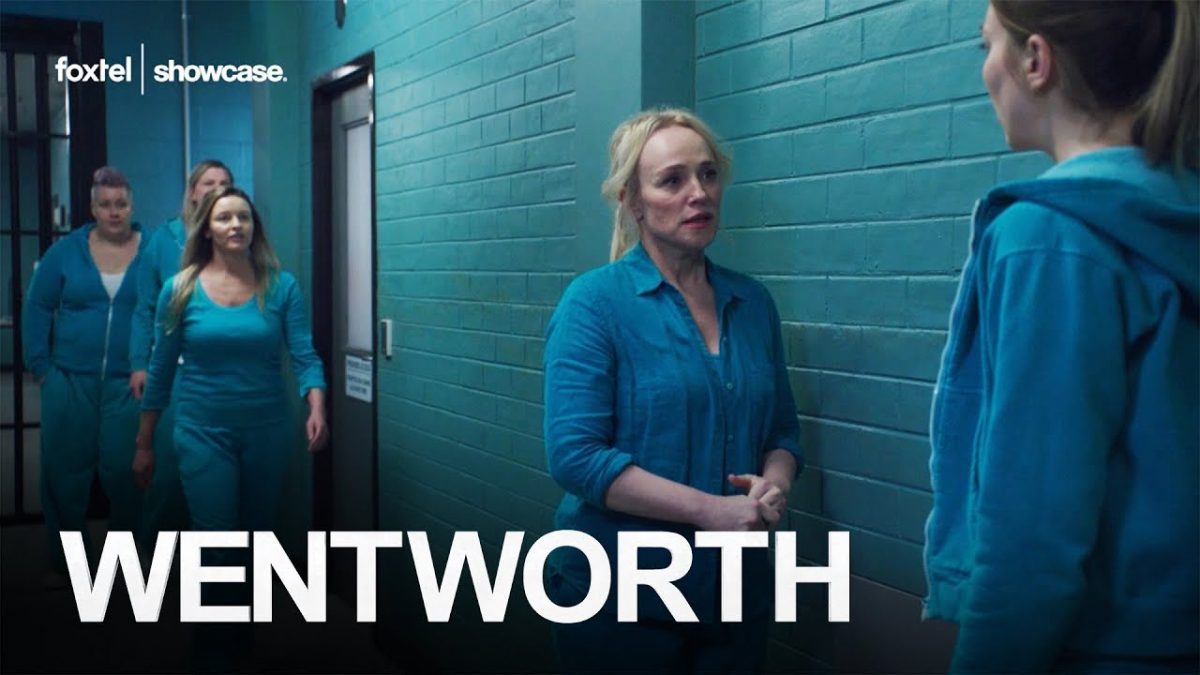 When it comes to prison drama, Wentworth is on top to rock your world with tricks and fights. So, to bewitch you again, the prison drama is back with Wentworth Season 8. You might have seen new faces in the past few episodes but believe us, the drama would raise its intensity in the next chapter, Wentworth Season 8 Episode 7. The show debuted back in July 2020 and captured many hearts by introducing new prisoners with deep and dark motives. Not only had the show left its great impact on television broadcaster, but it also ranked in the top 50 TV series on Netflix.

Wentworth, created by Reg Watson, David Hannam, and Lara Radulovich, is a prison-drama series on Foxtel. Initially, it followed Bea Smith’s (Danielle Cormack) life in prison. After trying to kill her husband, she was sent to Wentworth. There she struggled to blend in her new lifestyle. However, as the series progressed, it focused more on the ensemble cast and Bea surviving and earning a high prison rank.

Wentworth Season 8 Episode 7: What Will Happen Next?

In the previous episode titled “Fugitive,” Marie Winters fights for Reb Keane when Cynthia Rattray sexually assaulted her. It resulted in forming a strong bond between Marie and Reb. But, Reb was hiding something from Lou Kelly. Meanwhile, Will Jackson figured out that Ann Reynolds was trying to replace him from his governor position, and Vera Bennett knew everything from the beginning. As the series progressed, Wentworth gets ready for Joan Ferguson’s return. However, not everyone persuades that she has lost her memory. But, Jake Stewart believes that she’s not lying.

While everyone was trying to figure out Joan’s current mental health simultaneously, Allie Novak was torturing Marie to get the information regarding Ruby Mitchell’s disappearance. However, Marie wasn’t lying as she doesn’t know how Ruby suddenly disappeared from Wentworth. Meanwhile, things got more intense when Rita bids to rescue her sister while following her captors.

Peace Would Destroy In The Next Episode

As you know, Will has discovered that Ann was trying to snatch his job in the previous chapter. It would soon increase the tension among the Wentworth’s staff. Further, it would take a new lead towards a heated conflict between Will and Ann. Apart from the staff, the prisoner wouldn’t stay in peace for long.

As you all know, Reb’s secret would soon disclose, and it would raise dispute and insecurity between Reb and Lou. Meanwhile, Allie Novak finally deals with Ferguson. However, this confrontation would bring lots of past memory, that would leave Allie at the brink to break.

Wentworth Season 8 Episode 7 titled “Battle Lines,” has been scheduled to air next week. That means the seventh episode would air on September 8, Tuesday, on Foxtel. However, digital fans have to wait a little more. Since Netflix generally picks the series after it wraps up airing on Foxtel. Thus, we could expect the upcoming season to air on Netflix later this September.

Will There Be Wentworth Season 9?

Of course! Back in 2019, the network has renewed Wentworth for both the eighth and the ninth season. However, Wentworth Season 9 would play as an ultimate showdown for the show. The creator and the network decided to wrap-up the characters’ story arc in the next season, which is scheduled to air in 2021. 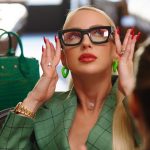 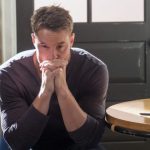