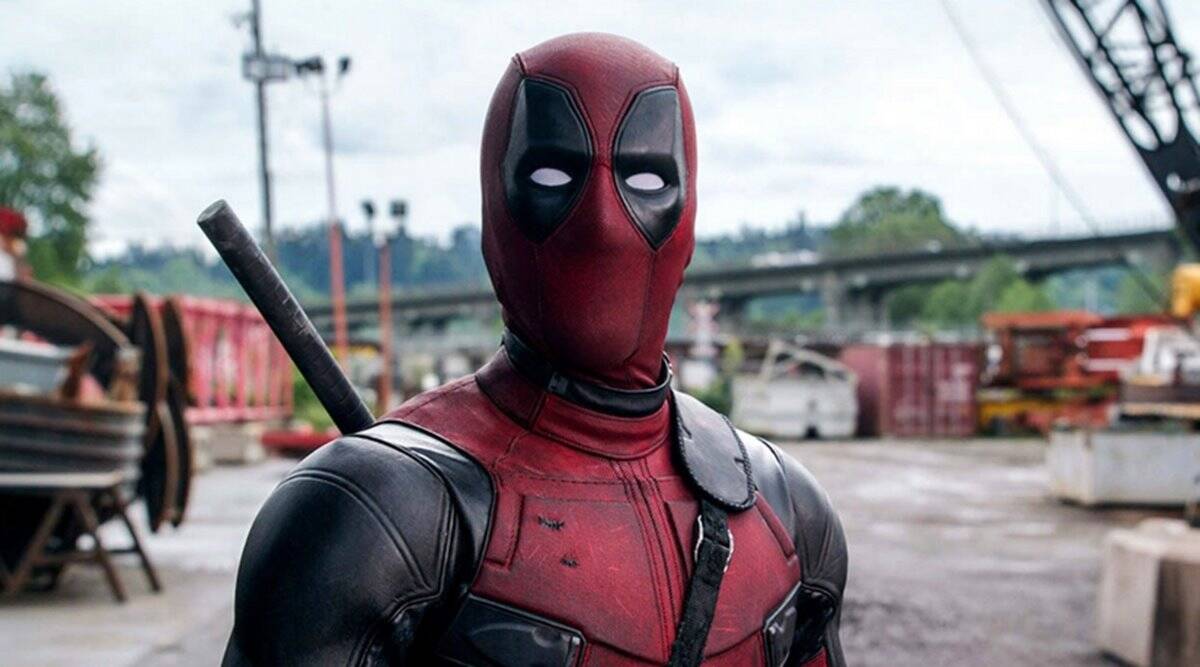 The first two Deadpool movies were a massive hit for the makers and the viewers. However, it seems that fans are eagerly waiting to see Deadpool 3. Recently, one die-hard fan of the movie created the imaginative poster of the upcoming part. It appears that Ryan Reynolds is also waiting for more of the Deadpool. We have brought up some information regarding the movie, know below.

Deadpool is a superhero movie based on Marvel Comics. It is the eighth movie of the X-Men series. We see the story revolving mainly around Wade Wilson, who later becomes the Deadpool. He was diagnosed with cancer. However, a mysterious recruiter proposes to try some experiments on him to cure the disease. But, the experimentation had a different effect on him. Even though he was cured of cancer, but was left with burn-like scars. However, later we find that he got this super healing power. The witty script keeps you intact and engaged throughout the movie. Moreover, we have to see whether there will be more of Deadpool or not. Let us find out the future scenario.

Reynolds Desperate To Have Deadpool 3

One of the fans of the movie posted a fanmade poster of Deadpool 3. Ryan responded to the post that he would want the same. It seems that he is desperately waiting to hear about the coming part as his fans are. He replied by saying, “Ditto.” For instance, the fan-made poster is re-imagining Reynold’s Free Guy movie with a mixture of Deadpool in it. Are the makers working on another part? It seems that there isn’t any response from the media houses yet. We have to wait to see the future of the movie.

Hugh Jackman and Ryan Reynolds have been the best frenemies on the internet from a long time. We have always seen them pulling each other’s leg on social media. The same thing happened while the same fan-made poster was uploaded. Hugh replied to Ryan’s comment by saying to pay $610M for misuse of his likeness and pain and suffering. Although, it’s still a topic of suspicion as whether Hugh will return as Wolverine or not. Fans and makers are expecting the return of Hugh as famous Wolverine. But, it seems that Jackman isn’t on board with the decision yet. We further hope something to work out between the casts and the makers.

In an interview with Collider, Liefeld opened that Disney might not continue the movie further. However, it seems that he is okay with it. He says, “I have to live with the fact that I had two amazing experiences.” Deadpool’s first and second part was well received by the audience. They are expecting to have more of it. It seems that there are two different thoughts from the cast members. Some say about having more of the story, while others say that there will not be any future. However, fans have to wait for the official word.

The release date of Deadpool 3 isn’t announced yet. But, it seems that there are pretty high chances about the coming up of the movie. The writers Rhett Reese and Paul Wernick are also optimistic about making the third installment. However, we have to wait to hear regarding the movie further. We speculate that if Deadpool 3 returns, it might come up by 2022. Let’s stay positive and updated. Be in the link with us to know more details in this space. 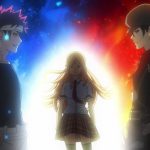 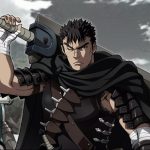