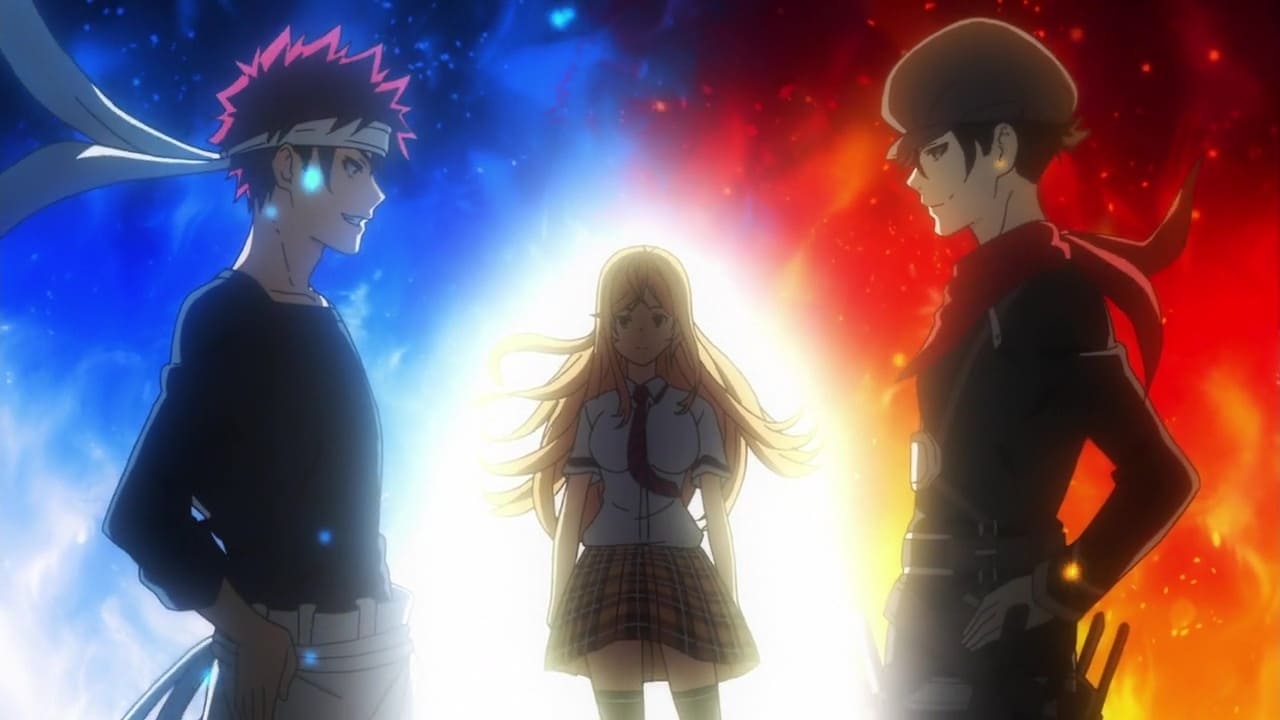 The title of Food Wars Season 5 Episode 11 is “The Taste Of Failure.” The Fifth Plate is fastly advancing towards the end of the series. Only two episodes are left in the completion of the anime. And after those two episodes, Shokugeki No Soma will be gone for good. It is currently featuring the final arc, “BLUE gourmet competition,” and is getting all heat up. The current and final season was not as good as the anime’s initial seasons as it is a little bit fastly paced season, and the viewers feel like that things are rushing. However, we still have some intense food battles, and just don’t forget the best is yet to come.

Food Wars anime is about to conclude. The upcoming chapter will serve as the penultimate episode of the final installment. Soma and Asahi are already winning the hearts of the judges by their cooking skills, and in the remaining two episodes, they will give their all to prove that they are the best chefs in the world. In the previous episode, Nakiri Erina won the first round by beating a Noirs group member. The competition is getting more and more intense as all the chefs began to take out others to win for themselves.

After Erina won their match, the semi-final match was announced. And that match is between Soma and Asahi. Yeah, we are also drooling just by imagining the match between these two. And their ultimate task is to make a dish by combining five great cuisines (French, Chinese, Indian, Italian, and Turkish). The match just began, and Asahi instantly commences off using his Crossed Knives, combining every cooking tool he has received, including Joichiro’s knife. Many people think that Asahi will be the winner, which makes Soma an underdog in this match. However, Soma doesn’t seem to be impressed by his cooking skills. By the end of the previous episode, Soma started to prepare his dish.

Episode 11 will conclude the semi-finals. Soma and Asahi will serve their best dishes in order to qualify for the finals of the world’s biggest gourmet competition. Both of them wanted to prove that they are the best chefs around. So this battle will certainly be an exciting one.

Just like you, we also can’t wait to see the dishes prepared by Asahi and Soma in an intense Shokugeki. The fact that the upcoming episode will also set the stage for the big series finale makes it more exciting. Food Wars Season 5 Episode 11 will release on Friday, September 11, 2020.

No Guns Life Season 2 Episode 10: An Intense Battle Begins! All The Latest Details
Deadpool 3: Reynolds Desperate For Third Part After Seeing The Poster, Will It Ever Arrive?
To Top