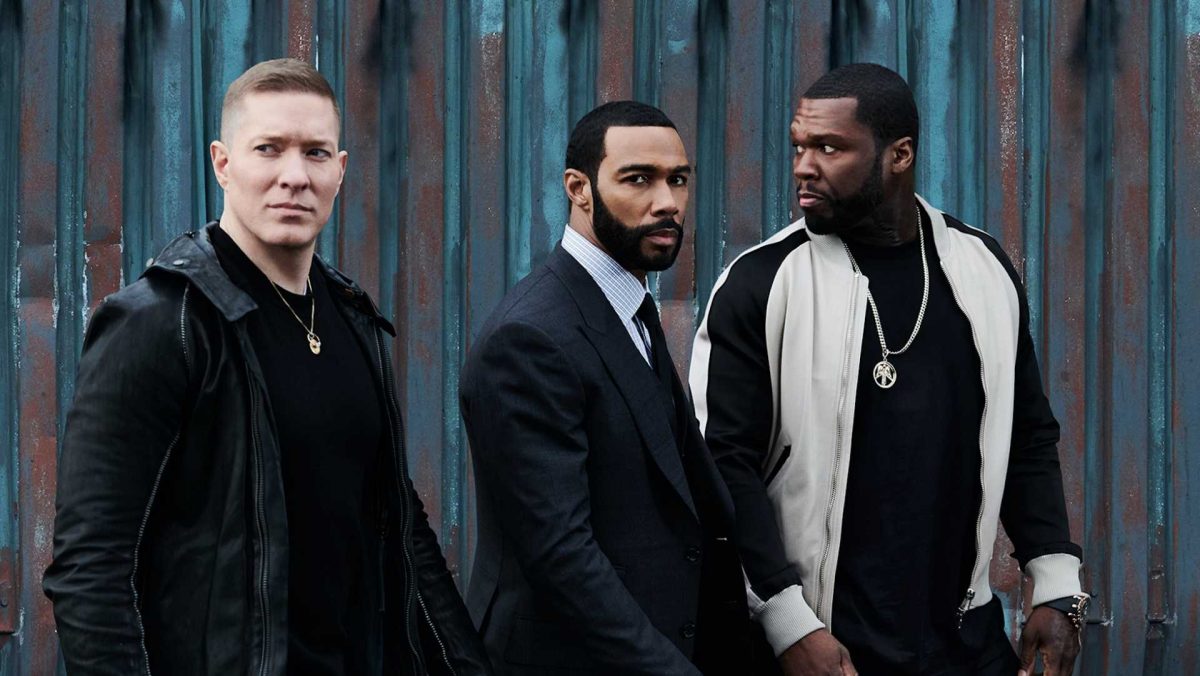 Kemp’s production is getting ready to amaze its fans with new thrill and suspense. However, instead of preparing for Power Season 7, the production house is looking to create a spin-off titled, “Power Book II: Ghost.” Despite the sixth season ended on a bitter note, the series was scheduled to reveal Ghost’s mysterious death. Although throughout the series, many mysterious murders have happened. However, when the main protagonist died in the finale, it left everyone wondering is it the end of the show? But, surprisingly, it wouldn’t as the creator decided to come up with a spin-off to reveal the mystery.

The show had come to its end when its main protagonist, Ghost, got killed in the finale, back in February. Unfortunately, the series ended with the sixth season. However, the network announced they are looking to expand the series. The network wanted to expand the Power franchise. Thus, Starz confirmed that they had ordered a spin-off series, titled Power Book II: Ghost. However, it doesn’t end here as the network announced the other spin-off too.

Power Season 7: What Will Happen Next?

The series ended in the last season. However, Power Book II: Ghost would pick up from where it left off. That means there is more to come from the Ghost story. Although he died in the end, yet many characters’ life dramatically changed after his death. So chances are more that the series would deal with the controversial Ghost death and how it influenced the characters’ life. It would also depict how these characters improve their lifestyle without him. In which Tasha is still in prison, where Tariq guilty for what had happened. So it would also focus on how the family deals with the Ghost absence.

Power Season 7: Who Will Return?

Although Omari might not appear in the next season but his family members, including Tasha St. Patrick (Naturi Naughton) and Tariq St. Patrick (Michael Rainey Jr.), would return. Along with them, Joseph Sikora, as Thomas “Tommy” Egan, would return and reconcile with the Patrick family. Meanwhile, Mary J. Blige and Method Man would play a different character in the next spin-off. 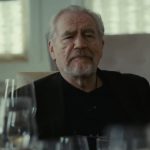 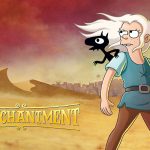