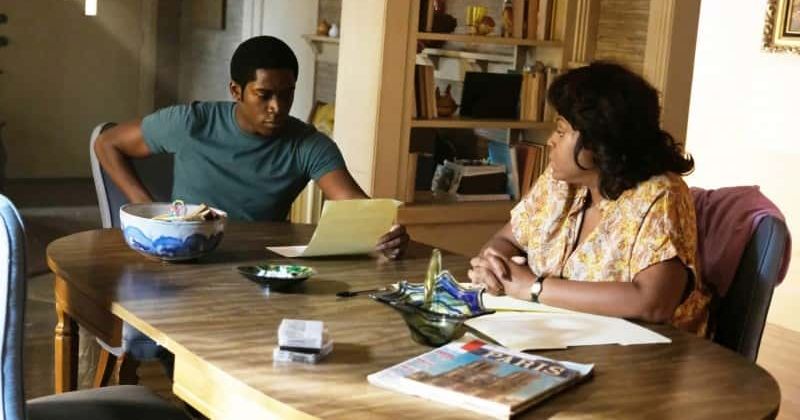 For all the viewers looking for a thrilling crime-suspense series, this one is for you. Snowfall, the American crime drama series that first released in 2017, has already completed three seasons. The suspense thriller will soon hit our screens with Snowfall Season 4. Created by John Singleton, Eric Amadio, and Dave Andron, the show airs on FX.

Snowfall revolves around Damson Idris, who is highly influenced by cocaine. The third and the latest season of the show ended with Franklin trying to cover up Andre’s murder. Franklin managed to convince Herb to be silent. In the meantime, Andre’s daughter Melody is trying to believe that her father did not commit suicide as it initially looked. By the end of the show, Franklin had reached his lowest point. What is coming up next? Below find all the details for the upcoming season.

FX had renewed Snowfall season 4 even before the third season was released. The show has been doing exceptionally well on both audience and critics’ meter. The renewal news surfaced in August 2019, and the production for the fourth season started in the last of 2019. However, the shoot for the show was incomplete when everything came to a halt. The first three seasons were released consecutively from 2017-2019. Snowfall Season 4 was also supposed to release in 2020, but this delay in production has to shift the release date to 2021.

Talking about what would happen to the show after Singleton’s demise, co-creator Dave Andron stated that they are trying to tell us how bad everything will get. Snowfall season 4 will push the storylines deeper into the 1980s. It is the same period when the repercussions of accessible cocaine start getting more evident. Andron revealed that that the 1989 edition of the New York Times reported that this cocaine problem was a complete plague. Continuing the interview, Andron says that a part he had very difficulty in understanding was when the show started their big turn point for the African-American communities. The cocaine problem kind of wiped a generation off.

Andron continued to say that America was still coping up with the crack addiction when Singleton came up with this idea. At the same time, he got associated with a number of productions and even won many awards. It took him some time to take the leap and become the co-creator of Snowfall. Actress Michael Hyatt said Singleton told truthful stories about people who have been ignored, the community that has been looked down on. He told stories that society didn’t want to get in the limelight. He forced everyone to see the truth. While Singleton is not there to tell more stories, but the inspiration that he has left behind will inspire many.

Talking about the faces we would get to see in Snowfall Season 4, the creators have not announced anything about the new faces joining the cast yet. So most probably, we can expect all the main cast members to reprise their characters. These faces include Carter Hudson as Terry McDonald, Emily Rios as Lucia Villanueva, Damson Idris as Franklin Saint, Isaiah John as Lion Simmons, Angela Lewis as Aunt Louise, Michael Hyatt as Cissy Saint, Sergio Manchette as Gustavo, and Amin Joseph as Jerome Saint.

We can look forward to find all the answers Snowfall Season 4 has to bring. We will keep updating this space with all the new information about the show as we get that. So, you stay tuned. 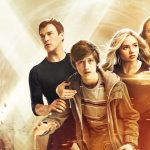 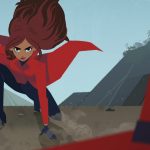