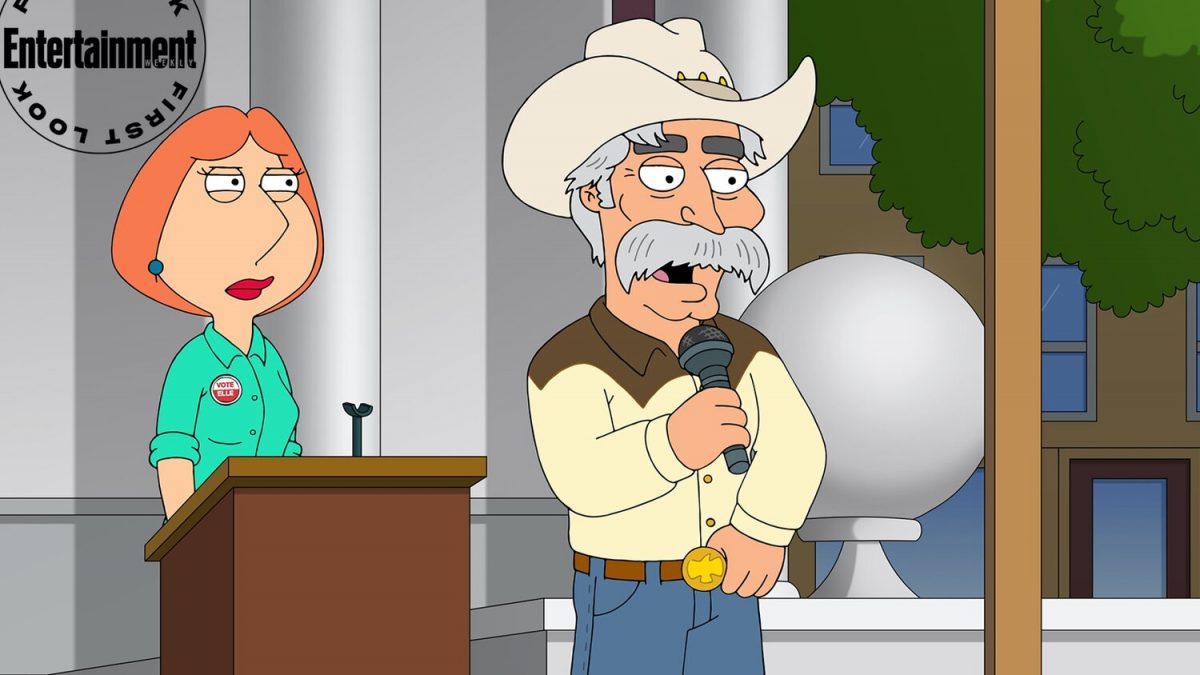 Family Guy Season 19 is all set to vow with a new mayor. You guess it right, Quhong’s new chief, Wild Wild West. Initially, the former mayor Adam West used to voice the character. But after his death in 2017, the show lost his beloved character. Adam West played his own fictional version as a mayor in Family Guy. However, after his death, the show decided to kill the character instead of casting another to voice it. But, now, the new mayor is coming to hike the entertainment level. Finally, the search ended on the former mayor’s cousin. Sam Elliot will play a part in the next Family Guy Season 19.

Family Guy, created by Seth MacFarlane, is an animated sitcom on Fox. It focuses on the adventure of the Griffin family. We see Peter Griffin, the family patriarch, is a bit clumsy and jolly in nature. Despite his awkward appearance, he is a well-oriented blue-collar worker. On the other hand, Lois Griffin, the family matriarch, is a sophisticated and pretty piano teacher. However, she belongs to a wealthy Pewterschmidt family. But, most of the time, she stays at home and handles her three children.

Sam Elliot is known for his number of hit projects over the years. This includes The Big Lebowski, Tombstone, and Netflix’s original The Ranch. Sam even gained an Oscar nomination for outstanding performance in A Star Is Born. Now, heading to perform an animated character named Wild Wild West. Although Sam wouldn’t play his fictional version like what Adam West did in the past. But, the fans are delighted to know that the beloved Adam West’s cousin would play the new mayor.

Peter Griffin Decided To Hand Over Mayor Position To A Celebrity

The new mayor will come straight from the Quahog in Family Guy Season 19. It was when Peter decided that the group needs a fun-loving celebrity figure to handle the mayor’s Quahog office. However, the other candidates weren’t looking righteous for the position. But, in the meantime comes Wild Wild West to handle the mayor’s office, work, and charm everyone with his fun-loving personality.

Speaking on Sam’s entry in the show, the executive producer Richard Appel shared the process. At first, Sam refused to play his fictional version in the show. And it caused trouble as they have to brainstorm many good ideas to make a character which Sam can play. Richard added that the writers started mapping some different storylines. And finally, they figured out to create the other character instead of creating Sam’s fictional character.

And that is how things begin moving when they came up with the idea of Wild Wild West. However, the new character Wild Wild West has many similarities with Sam. It would be fascinating to watch the parallels between Family Guy’s Wild Wild West and the real-life actor Sam Elliot.

Family Guy Season 19: When To Expect?

The long wait is about to over as Wild Wild West is about to make his debut as a new mayor in Family Guy. Family Guy Season 19 returns on September 27 at 9:30 pm only on Fox. However, the episode in which Sam will make his appearance would premiere in November. 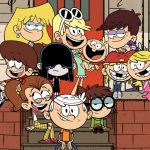 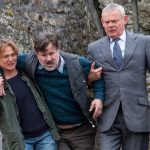