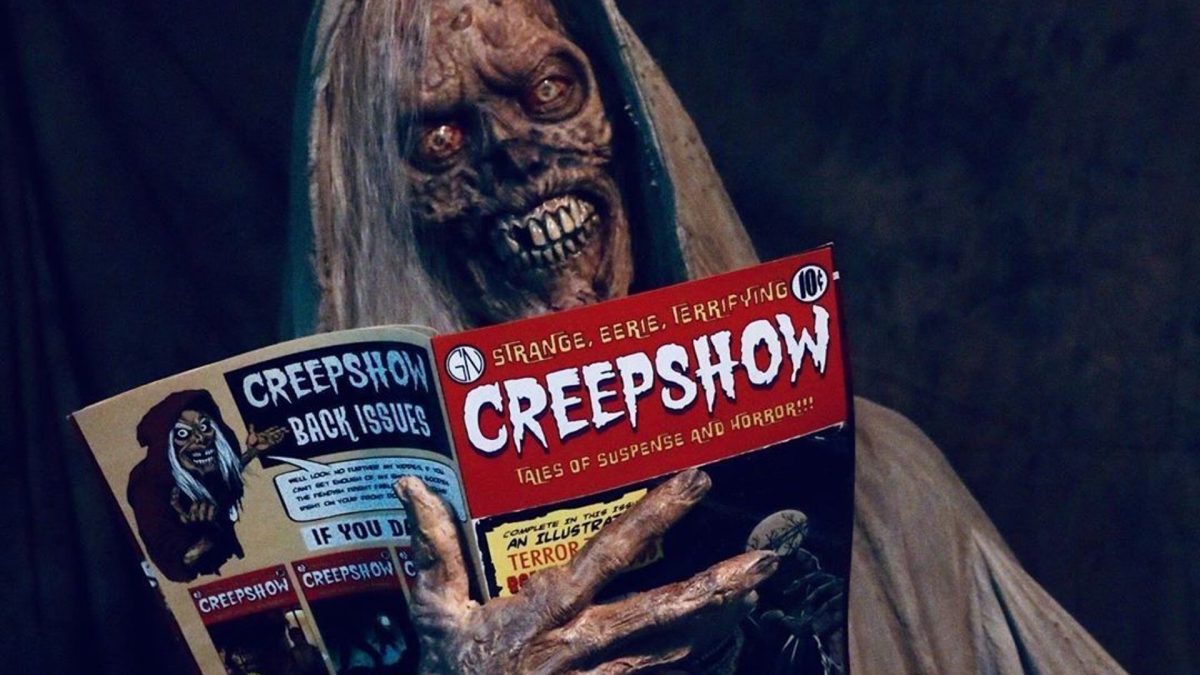 The long wait is about to over. Since AMC Network’s Shudder has announced that the filming for the most-awaited thriller anthology Creepshow Season 2 has begun. The spooky show that crossed all network records is returning to Atlanta to scare everyone again with some more eerie stories. The last season ended up with the ‘Skincrawlers’ theme. In which three thin creatures were captured in the lobby of the clinic. However, the finale depicted human greed over materialistic things. Well, let’s hope this time the show would bring more horrifying stories than ever.

Creepshow, created by Christopher Drake, is a horror-comedy anthology on Shudder. It’s a sequel to the horror iconic of George A. Romero’s 1982 movie. In which a spooky creature name Creep shares some darkly grisly stories straight from the Creepshow comic book. However, every story has a different meaning and lesson which Creep shares with his audience.

Creepshow Season 2: Has Production Begun For The Next Season?

The anthology series that broke all records when aired in last October is returning with another season. While we thought the trip to Atlanta is over now, the showrunner surprised us by announcing the filming location. And indeed it’s back in Atlanta. The entire crew members already started preparing sets in the middle of the pandemic. However, the team is following the health protocols as guided by the Hollywood union.

Greg Nicotero Shared His Excitement To Start The Production

Speaking on the first day of the shoot, Nicotero said that he was dying to return behind the camera. It’s thrilling to know that every member was so excited to return on sets. After two days of shooting, the production had put on hold due to the outburst of the COVID-19. Thus, it’s exciting to see that now they can do what they are good at, said Nicotero.

He added the enthusiasm and positivity that the entire crew and cast members have is what he has never seen before. As many of the entertainment industry people were looking to go back on sets and begin filming. So, it’s quite inspiring to see such joyous energy on the stage. Nicotero continued that they are ready to come back with a new world with new thrill and adventure.

Craig Engler, the General Manager of Shudder, has announced that the first season was a blockbuster hit on the network. It also achieved the best-reviewed horror series tag in 2019. Now, Greg’s team is coming up with another set of dark, eerie stories, which would be fun to watch. Further, this time Greg’s team came up with bigger, bolder, and dark stories. Craig continued that they have cleverly twisted the storyline and prepared some creatures for the next season. Now, it would be amazing to watch those creatures getting alive in front of you.

Shudder hinted the first four segments of the Creepshow Season 2. In the first and second parts of “Shapeshifters Anonymous,” Anna Camp and Adam Pally would play a role. In which an unlucky soul discovers himself in a supporting side of the werewolf group. Nicotero wrote both episodes, which is based on J.A. Konrath’s story. The third episode, titled “Pesticide,” will star Ashley Laurence, Keith David, and Josh McDermitt.

Frank Dietz wrote the third episode, where an exterminator makes a devilish bargain. However, the fourth episode titled “Model Kid,” written by Creepshow writer John Esposito is based on a 12-year-old kid. He’s a hardcore monster fan. However, he turned into a hand-built model to escape from an unhappy reality. 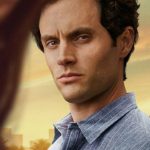 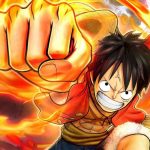