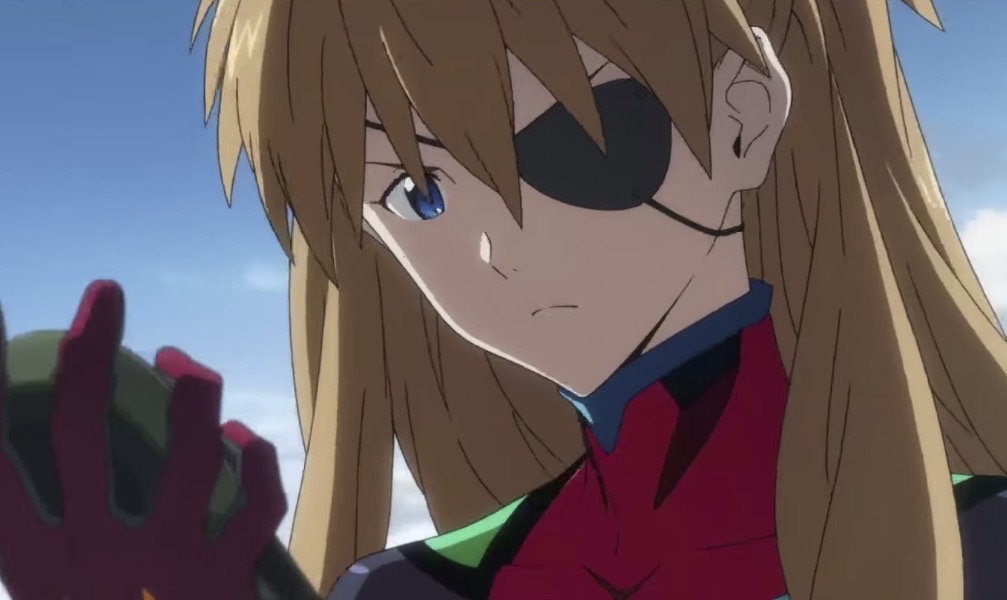 Evangelion 4.0 revealed its second trailer recently. The trailer did chain up the interest among the audience. But, will the film be able to make its way amidst this Pandemic? Every other show and movie is caught up in the delay and postponing scenario. For instance, the same seems to be happening with Evangelion 4.0. Let us know about the coming fate of the movie.

Evangelion 3.0+1.0 Thrice Upon a Time is a Japenese sci-fi anime. It has been directed and written by Hideaki. Evangelion 4.0 will be the fourth and final part of the Rebuild of Evangelion tetralogy.

Hideaki Anno expressed publicly about his depressed state. He also said about not being able to work in the upcoming movie. He described himself as the man who could do nothing for four years. Later, Toho proposed to reboot Godzilla to Anno. However, Anno blamed him for delaying Evangelion 3.0+1.0.

We saw Toho later apologizing and informing of processing the work of the movie. The studio also told the viewers in 2017 that the movie is in process. The show has been one of the famous anime series and we expect an interesting scenario ahead. For instance, Anno’s state of the mind is one of the many reasons behind the delay. Let us know what new thing Evangelion 4.0 will bring.

The Pandemic has led to the delay in every stream. The action and excitement packed drama left the viewers wanting for even more in the future. However, the upcoming part of the movie has now been trapped in the pandemic scenario. Evangelion 4.0 is pushed forward to an indefinite date. For instance, it was originally set to release this June. But, the same didn’t happen. The watchers will have to wait for a longer period. There isn’t any official announcement regarding the expected date of the release yet.

Evangelion 3.0 You Can (Not) Redo also brought the renewal of Evangelion 4.0 with itself. At first, the Evangelion 4.0 was to come up by 2015. But the plan failed due to some production issues. Anno gathered everything together to start the work once again. The process officially began in April 2017. However, in 2018 a job listing for animation staff was put up by the studio. It cleared at that particular time that the animation was on the way.

Moreover, the film was screened for ten minutes in Shanghai in 2019. Everything was ready to move forward, and even the release date was up. But, it seems that the delay has been carved deeply in the fate of the movie.

The previous plot followed the massive scale of violence because of Shinji. However, the upcoming scenario will also have some element of war in it. Shinji’s father asks him to lead Unit 13 and he will be seen doing the same. We have seen Kaworu as well as Shinji’s mother preparing for the mission. The future plot might include the coming mission in it. We expect the same amount of action and enthusiasm in Evangelion 4.0 as that of previous ones.

It is speculated that Evangelion 4.0 might come up by the fall of 2021. By far, the platform has also released two trailers to maintain enthusiasm among the viewers. Lets us wait patiently. Till then, stay in the link to be updated in this space. 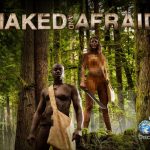 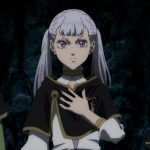