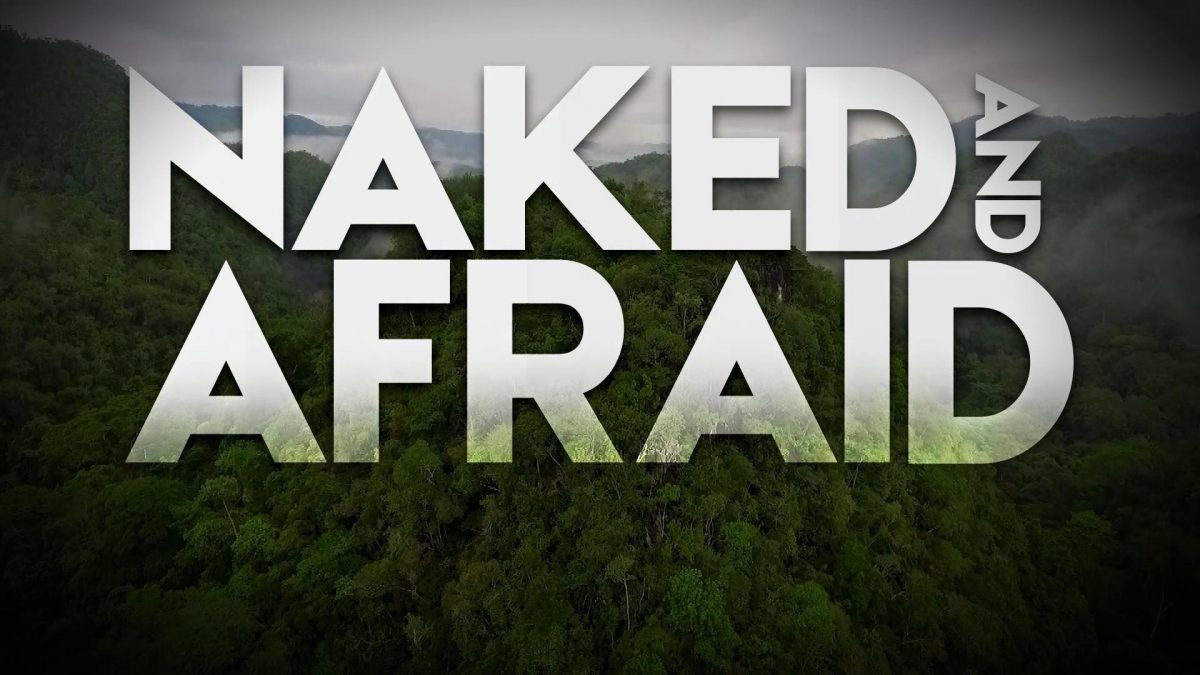 Naked And Afraid is a survival show that tests the participants’ survival instincts without any basic needs, i.e., no food, clothes, and shelter. The contestants have to find all these things by themselves to survive. They participate as a pair, one male and a female. And a camera crew follows them in the daytime who are not allowed to help or communicate with the contestants.

When we talk about a show this raw and gruel, the question about anyone who died during the filming comes to mind naturally. Fortunately, the great thing is no one ever really died while filming for Naked And Afraid. However, there are some incidents and injuries happened in which the participants had a near-death experience. So, here is the list of those incidents.

In the very first season of Naked And Afraid, a contestant, Manu Toigo caught dengue fever while filming for the series. Nothing happened to her while filming for the show. However, once returned to LA from Panama, she started having nosebleeds and headaches. Later it was revealed that she was bit by a mosquito during the shoot and caught dengue because of that. And then she was diagnosed with the disease and made a full recovery.

A contestant from Naked And Afraid Season 3, Honora Bowen, almost died. However, it was all an act to get herself off the series. Right after landing with her partner Matt Strutzel she collapsed and tapped out. Later she revealed that that was all fake because she wanted to get out of the show. She asked the producer to leave the show because of her bladder issues, but they convinced her to stay. So she faked out an escape. Later in her blog, she revealed that her blood pressure was low, and she almost on the verge of collapsing. So, she supported her body to go catatonic.

A participant from Naked And Afraid Season 8 almost died due to hypothermia because she refused to share body heat with her partner. They were filming in Croatia’s Velebit mountains. After battling hunger and extreme conditions, Samantha and her partner got trapped in a rainstorm one night, and her temperature dropped drastically. The only way to survive in that temperature was to share body heat. However, she refused to do so. As a result, she fell extremely sick, and her partner, Adam, had to call medical professionals. There was a point when medicals started worrying that her organs might fail, but she reached the hospital in time and made a full recovery.

Naked And Afraid Deaths: A Producer Was Bitten By A Poisonous Viper!

One of the deadliest incidents took place in 2013, before the show even aired. One of the producers, Steve Rankin, was bitten by a pit viper while surveying the area in Costa Rica for the upcoming season. He suffered a rotted foot and nearly lost his life. Since he was instantly evacuated by helicopter, his life was saved. 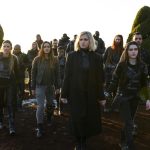 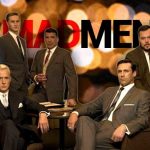