Home Entertainment The End Of The F***ing World Season 3: Happening? All The Possibilities
Entertainment News

The End Of The F***ing World Season 3: Happening? All The Possibilities 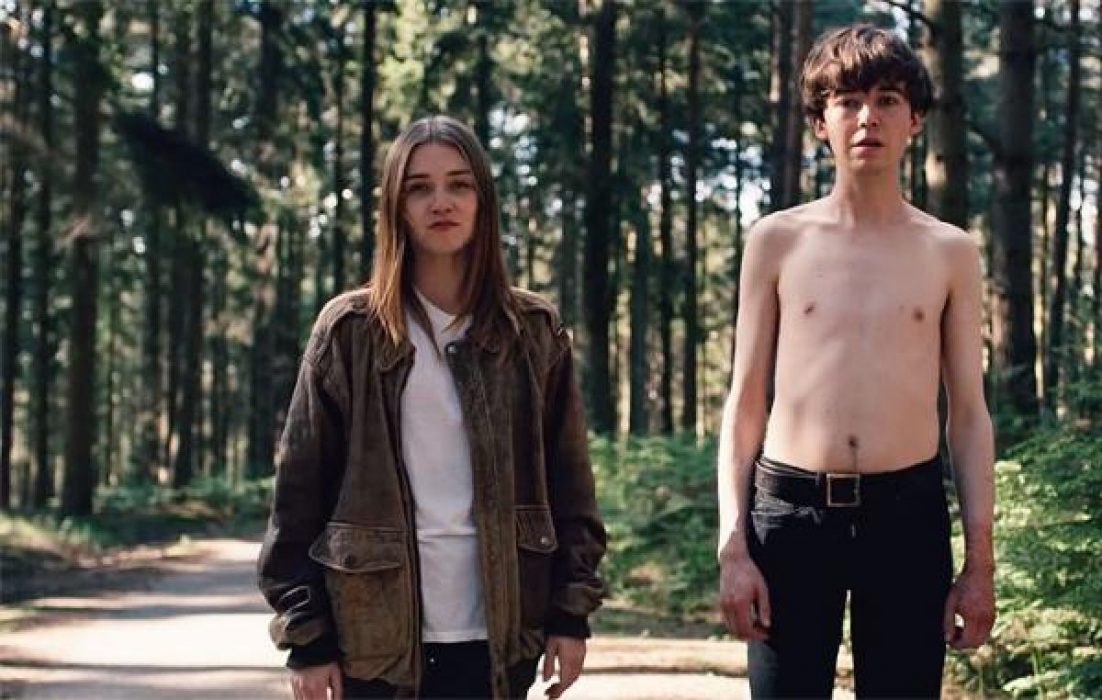 Based on the graphic novel by Charles Forsman with the same name, the show follows James, a seventeen-year-old guy who is believed to be a psychopath, and Alyssa, an angry classmate of James, who thinks of him as an escape from her tumultuous home life. The first season of the show featured both of them running away, followed by them coming back and dealing with all the mess they had made in the first season in the second season. The second season of the show ended with the two confessing their love for each other. What’s coming next? Will we get to see what happens after this confession at The End Of The F***ing World Season 3? Here is what we know-

Is The End Of The F***ing World Season 3 Happening?

The second season of the Netflix shows The End Of The F***ing World recently won two BAFTA TV Awards. The first one was Virgin Media BAFTA TV Awards 2020. The show also won the Best Drama Series award, and Naomi Ackie won the Best Supporting Actress award for her role in the show. After receiving the award, Naomi Ackie spoke to the press about the future of the show, and it doesn’t look like The End of the F***ing World Season 3 is happening.

At the premiere of the second season, Covell, who is now working on Kaos, a new show for Netflix, stated that the show puts a modern twist on Greek and Roman mythology. Speaking about The End Of The F***ing World, Covell did not sound very hopeful about bringing back another installment. In the interview, she said that she doesn’t think that viewers will get another series. She went on to say that sometimes it’s good just to stop things, and she hopes everyone would agree to that. They could have pushed the show more, but the end of the second season feels like the natural end.

While we don’t aim to give you false hopes, being hopeful about The End Of The f***ing world Season 3 doesn’t seem very bad. Initially, the second season was also not planned. In fact, Covell had said she does not plan for it. However, ten months after the first season was released, Netflix had commissioned the show for the second season. So, it is very much possible that Covell might get hit by inspiration and come back for an additional season.

Covell Had Teased A Possibility Earlier

Back in 2019, the showrunner had said that she didn’t rule out the possibility for a third season. She said that at the moment, she could not see beyond the season. Although she believes that one should not stretch something beyond its natural ending. We have seen James and Alyssa as teenagers, and in the second season, we get to see them as adults, and while she is not sure, she thinks that we might get to see more of them. We will have to see, but lets never say never.

The team hasn’t really dismissed the idea. Braden says that she thinks they should do it. The only problem is that they have to appeal to the teenage viewers, but then it is like, can we just appeal to the people who like the show as they will eventually grow with the show? Only time will tell if we would ever get The End of the F***ing World Season 3 or not. We will keep updating this space with all the new information about the show as we get it. So, you stay tuned.