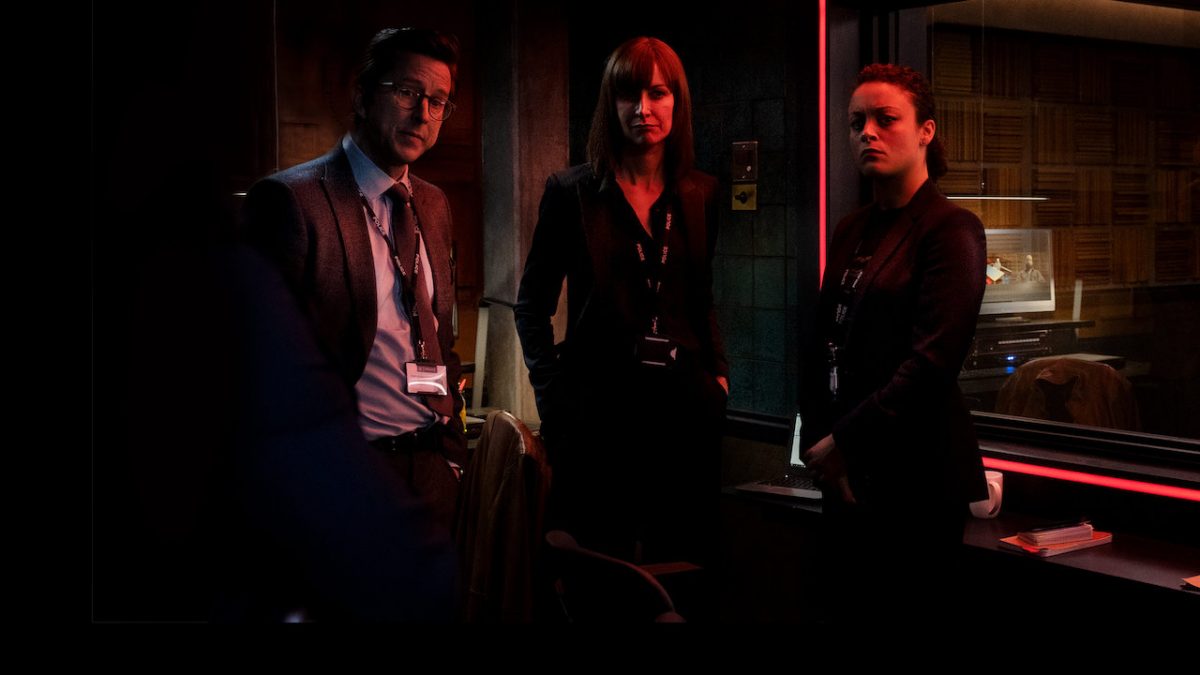 Criminal is back on Netflix with its second installment, and its better than ever. Many of its fans already binged the second season, and now they are getting curious for Criminal Season 3. Unlike the debut installment, the second season featured a single country’s stories and came with a name Criminal: UK. And everyone is desperate to know about the following installment. So will there be a third season? Continue reading to know.

Criminal is a police procedural anthology TV series. This show’s story is set in four countries, i.e., Germany, France, Spain, and the UK. The show made its debut on September 20, 2019, on Netflix. After receiving a tremendous response, the creators renewed it for the second season, which was recently released on September 16, 2020. However, the second season arrived only with the stories of the UK.

The latest of the series came with four episodes only—no wonder why the fans are demanding more of it. Netflix usually takes a few weeks to analyze the performance of the series before renewing it. Therefore it is too early to expect renewal from the streaming giant. Both the inaugural and the latest season received a great response from the viewers and the critics. Hence it is likely that the creators will give the green light to Criminal Season 3 in the upcoming weeks.

The cast members of the series are confident that the viewers will have more of the show in the near future. One of the series regulars, Katherine Kelly (DI Natalie Hobbs), shared the same in her recent interview. She said, “It’s got its unique formula that’s quite variable, so I couldn’t really tell what the plan is. But I believe there is a plan to do more. The show’s creator is really great, and he’s got so many ideas.”

Will There Be The Second Season Of Other Countries Of Criminal?

Ever since the arrival of Criminal: UK on Netflix, the fans have been asking when they’ll get to see the second season of Criminal: Germany, Spain, and France. Every episode of the series impressed its viewers, and now they are desperate to see the following season of other countries. There is a probability that Netflix might add those additional episodes in the second season later. Or we might see them as a part of Criminal Season 3. However, nothing is confirmed yet. We have to wait for the official announcement from the creators.

Each episode of the series is more or less independent, though a moving story thread across both installments. So far, the viewers have seen DI Tony Myerscough strive to gather the courage to propose his boss Natalie for a date. By the end of the second season, Natalie ultimately got tired of waiting. She took the lead and asked him to come for a drink at the pub. Now Criminal Season 3 will likely explore their growing relationship as a background story of the one-off police investigations.

Both the seasons of the series have released in the month of September. Therefore if we follow this pattern and everything goes well, then the fans can expect Criminal Season 3 to release in September 2021.