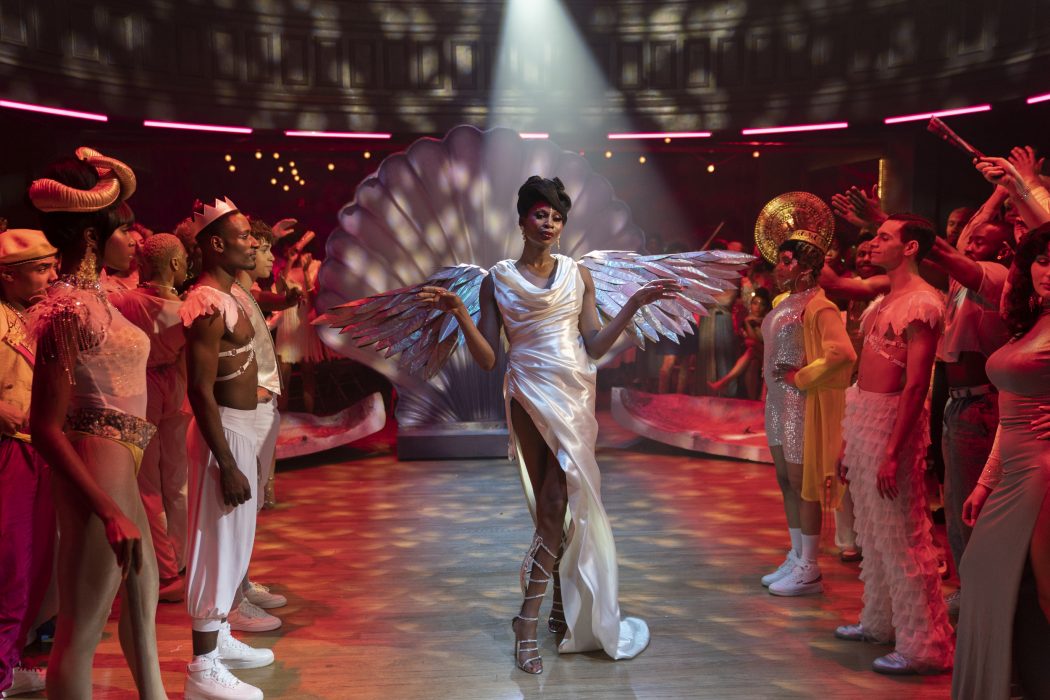 Pose is going to have another time-jump in the upcoming season. The makers are all set to resume the shooting for Pose Season 3. Also, we will be seeing a revolutionary element coming up in the installment. We have brought all the upcoming piece of information. Scroll below to know thee exciting factors ahead.

The pose is an American drama focusing on LGBTQ and ballroom culture. The first season is set in the 1980s while the second in the 1990s. We see several segments of life in a society coming up on the screen. The revolution of African and Latino ball culture is shown in the show. Fans see the real issue of survival for the LGBTQ society. For instance, most of them are HIV positive and have, therefore, become AIDS activists. The plot includes dancers, strippers, fundraisers, survivers, and many more. Moreover, seeing the rise of ballroom culture on the screen is really interesting. We have further to find out the upcoming elements of the season.

Pose Season 3 will follow another big jump in the future. Steve Canals reveals that this season will be set in 1994. For instance, it is four years after that of Pose Season 2’s set. Therefore, the series will face significant changes in it. The characters will be all grown up. Better get ready to face the change of the story and characters as well.

Blanca Will Be Exploring Love

We will see Blanca exploring the world of love. We have always seen her focused and determined in the roles of life. She does care a lot about her children. However, she also takes good care of herself as well as her profession. For instance, fans have never seen her so focused on her goal before. Now the new element comes in the scene. Will love effect the pre-balanced life of hers?

We will be seeing Jeremy Pope play Blanca’s love interest. We have to wait further to see how this love grows along with children and profession. Moreover, Canals reveals that some new faces are going to join Pose Season 3. He hints by saying, ‘We have some exciting casts this season. People are definitely going to gag when they hear who is coming up.’ For instance, he didn’t reveal the name or the role.

The writers of the Pose Season 3 are far along in the script. However, the makers are planning to go back to the set in October. Everyone is tested to start work safely. Moreover, the proper medication and testing will be maintained even on the set. It’s good that the entertainment industry is going back to normal. It will probably help us to have new content on the web.

With the cast members getting back to work in October, we can see the third season coming in 2021. For instance, Pose Season 3 might take place in the early months of the coming year. We are waiting to see some exciting and thrilling elements ahead. We are covered with all the latest updates; stay in the link with us. 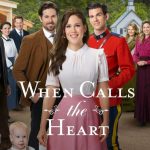 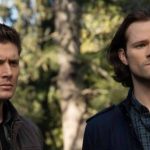