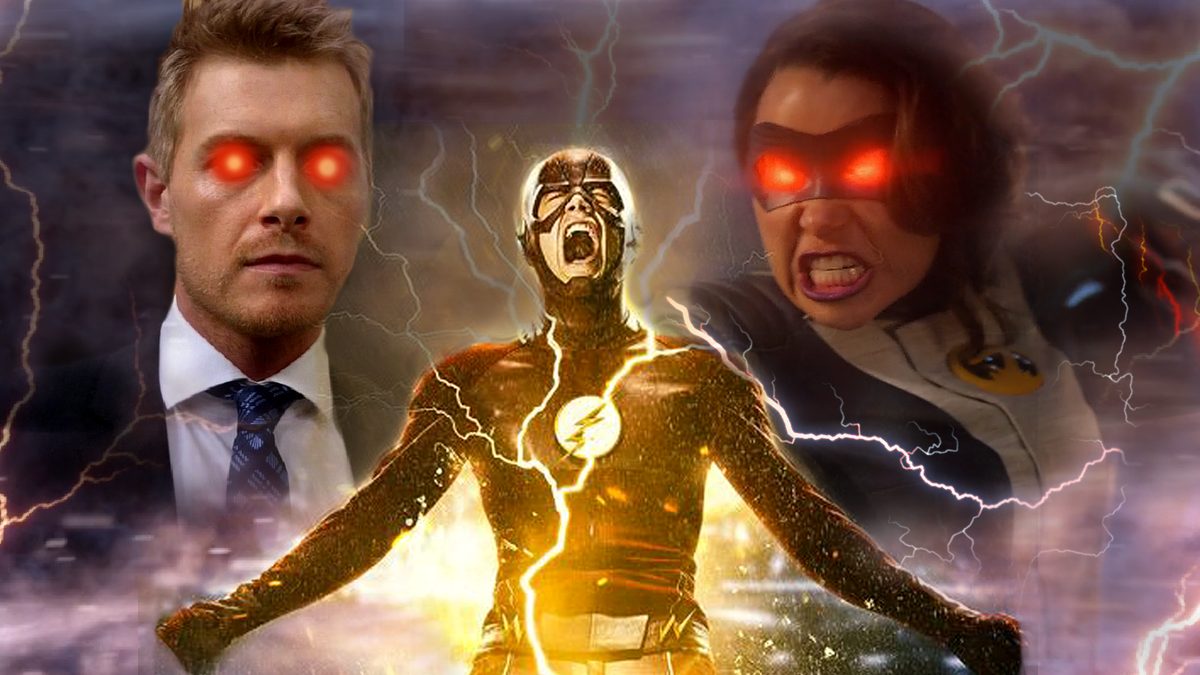 We have seen the most charming story of Sue and Ralph on the screen. However, the makers will have more storylines of Sue in The Flash Season 7. The character has a powerful image and fantastically binds the audience. Let us discover some of the upcoming factors of the show.

The superman series The Flash is developed by Greg Berlanti, Andrew Kreisberg, and Geoff Johns. The series came on The CW in 2014. We see the character of Barry Allen gaining some enormous superhuman powers. However, he uses his powers to fight the increasing crimes. Meanwhile, Zoom from the parallel universe arrives to kill all the speedsters.

Furthermore, Barry creates the ‘Flashpoint’ and therefore travels in the past and future. The presence of Nora alters the timeline. Barry further learned about the date of crisis and came to know that his disappearance date extended. And to avoid all this chaos, Barry has to die. The series is fascinating and delves you deeper by each passing episode. We have to see further what new factors The Flash Season 7 will bring to the show.

Sue was introduced as a recurring character in the sixth installment. However, she was loved by all the fans. It would be exciting to see her continuing her story. Sue and Ralph have gone a long way in their relationship. The previous season ended on a major cliffhanger. For instance, Eve McCullough was framed for the murder of Joseph Carver. We have to see the fate of the character further.

The appearance of Ralph will include a brand new look. But the character is not going to be the limelight of the season. However, it will have a significant but a small role. Wallace stated to EW, ‘He’ll only be the part of just wrapping up the Sue storyline.’ The character will have humor and will satisfy Sue’s murder mystery. One thing is assured that Season 7 will solve Sue’s murder case.

Wallace calls Natalie to let her know that she will still be part of the team in the coming season. While telling, he wasn’t sure about how to continue her storyline. But, now, he is probably clear with the scene. The Flash will expand the coverage of Sue. Therefore, both the characters will be spending more time with each other on the screen. The coming plot will be fun and exciting for the viewers. However, she will indeed be helping with the murder mystery.

The show was renewed for its seventh installment earlier this year. However, it is planned to come up on the floor in 2021. We will see some cliffhangers being solves in this season. However, some of the characters will also bring up about themselves in a deeper way. As a whole, the season is going to be a complete package. We are always updated with recent information. Therefore, stay in the link to know all about this space. 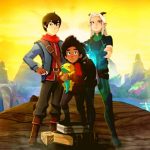 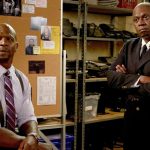