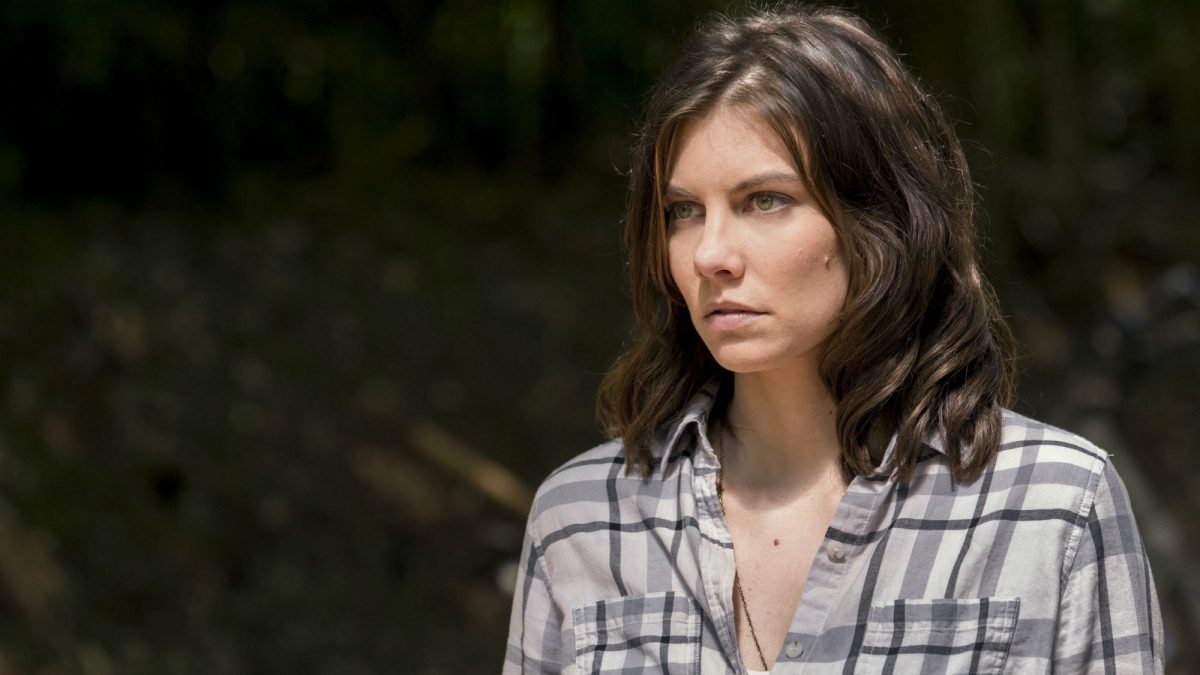 Everyone was excited when the second half of The Walking Dead Season 10 aired in mid-February. However, the novel Coronavirus had severely affected the production of the zombie apocalypse series. But, the last jaw-dropping episode title “The Tower,” left everyone wondering how things would change in the next chapter. Will the people present in the hospital tower escape safely from the zombie mob? Lauren Cohan, starred as Maggie, has revealed some major details. Know below.

However, when we all were hoping that survivors will find a path to escape from the whispers evil motive, the showrunner came with another dumbfounding surprise. Our beloved Lauren Cohan’s Maggie Greene would make her return to The Walking Dead Season 10. Now that’s something that everyone was looking for. However, Lauren teased she would appear in The Walking Dead Season 10 finale. Now, it seems we have to wait a little more to see Maggie’s brave and bold moves. But you don’t have to get disheartened as Lauren confirmed that she would return with a bang in the upcoming season.

Speaking on a talk show, Lauren shared her excitement to return in the next chapter. If you remember, in the trailer, Maggie was reading the letter which described the current situation that survivors are facing. Now it’s high time for her to return and save her fellow mates. But will she return to save them, or will she decide not to come?

In a recent interview with Ryan and Kelly, Lauren confirmed that they all are coming back for the final run. Well, it’s exciting and somehow disappointing to know that The Walking Dead would entertain its fan one last time. Lauren added she was excited to announce that it’s the ending. She knew everyone had devoted their time and love for so many years, and now they will wrap up their zombie world.

However, Lauren said she’s lucky enough to join the final season of the long-running show. As we know so far, Lauren’s Maggie decided to return one last time to save her pals from the whisperers and zombie’s mob. However, she wouldn’t appear only in the last episode. Indeed, Lauren would play a major part in The Walking Dead Season 11.

Returning With The Walking Dead: World Beyond

Lauren added that she knew how people are badly waiting for the show and how much they love watching the hunting game. So, for them, the Walking Dead Universe is bringing another spin-off to cater the fans’ crave with some more zombie and horror fun. Further, they don’t have to wait too much to watch the spin-off as it would air shortly in late this year.

The Walking Dead: World Beyond, a spin-off series of The Walking Dead, would follow the same universe. However, it would center on the group of teenagers born and raised in the aftermath of the zombie apocalypse, in a society ruled by half alive monsters.

The finale of the tenth season was earlier expected to air in April. However, it was forced to get delayed due to the current crisis. But, recently in the [email protected] panel, AMC has announced that The Walking Dead Season 10 finale titled “A Certain Doom” would air on October 4.

When Will The Walking Dead Season 11 Premiere?

Well, the fans don’t have to wait too much as they have for this season. Lauren recently confirmed that The Walking Dead Season 11 would air in between 2021-2022. However, the network has yet to announce the premiere date. But, till then, you can binge-watching the spin-off and the tenth season. 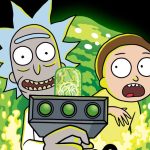