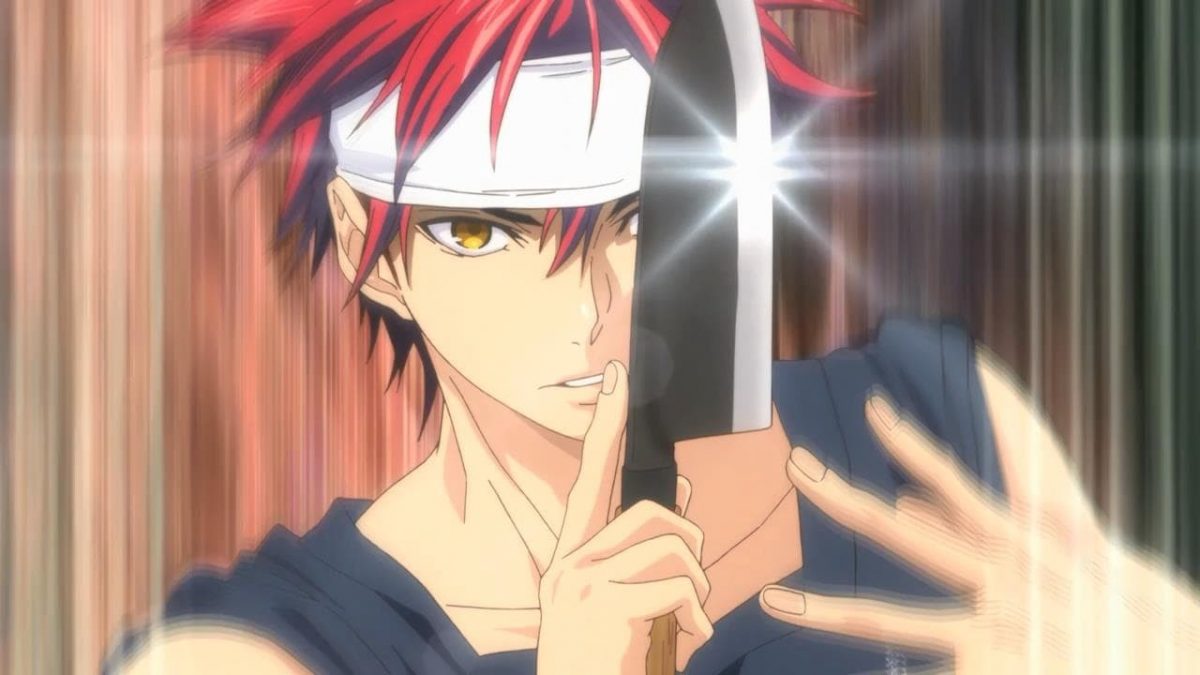 The title of Food Wars Season 5 Episode 13 is “Food Wars.” Why? Because it will feature the final showdown of Shokugeki no Soma. The upcoming episode will be the last episode of the anime, and it will conclude the series based on its manga of the same name. The anime is one of its kind and has been exceptional from the start. It managed to gain a huge fan following in a very short span of time. The previous episode already featured an intense Shokugeki between Soma and Asahi. And now, the upcoming episode will show the ultimate decision of Erina Nakiri. If you’re looking out for the details of the final episode of the series, you’re at the right place. Just keep reading.

This anime never fails to shock its fans. The viewers already saw a wonder of God’s tongue when the deliciousness of Soma’s dish ripped the audience’s clothes. It sent a wave of deliciousness, which ultimately cause the audience to disrobe. Erina, who was supporting Asahi from the very beginning, will now face Soma in the final of the Blue competition. In the promo of Episode 13, the viewers can see Erina already began to fall in despair at the beginning of the final showdown. Soma came to taste her dish and call it boring. He is looking quite confident and told her that he knows what he will be making for the finals.

The viewers are pretty excited for the finale of the series. However, the competition is looking one-sided for now. But the fans are anticipating some kind of twist in it. Will Soma be able to win the title of the best chef in the world? Or Erina will take this title from him? We have to wait for a few days to know the answers.

What Happened In Episode 12?

Soma’s dish makes Mana unleash an even more compelling pulsation that tears almost everyone’s dresses in the arena. Asahi can’t believe that Soma could have bettered his Cross Knives independently. Still, the judge herself declares that Asahi’s dish, while delicious, is no more than the flavors he received from other chefs but lacks the surface. Meanwhile, Soma’s dish has everything he acquired from the people he met but is also tinged with his personal flavor, and therefore the judges announced Soma as the winner of the semi-finals.

Asahi grudgingly admits his loss and tries to return Joichiro’s knife to Soma, but Soma states that he won it reasonably so he can keep it. Soma also asked him why he wanted to marry Erina. As he leaves the arena, he reveals to Sarge and his other aides that he’s going to leave the Noirs, and they choose to follow him.

The fans are excited as well as sad for the final episode of the anime series. The viewers will certainly going to miss the anime. We can only hope that some show as good as this will fill the void of Shokugeki No Soma. Food Wars Season 5 Episode 13 will release on Friday, September 25, 2020. 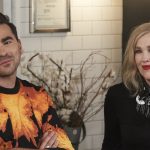 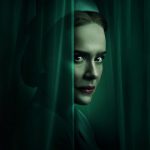