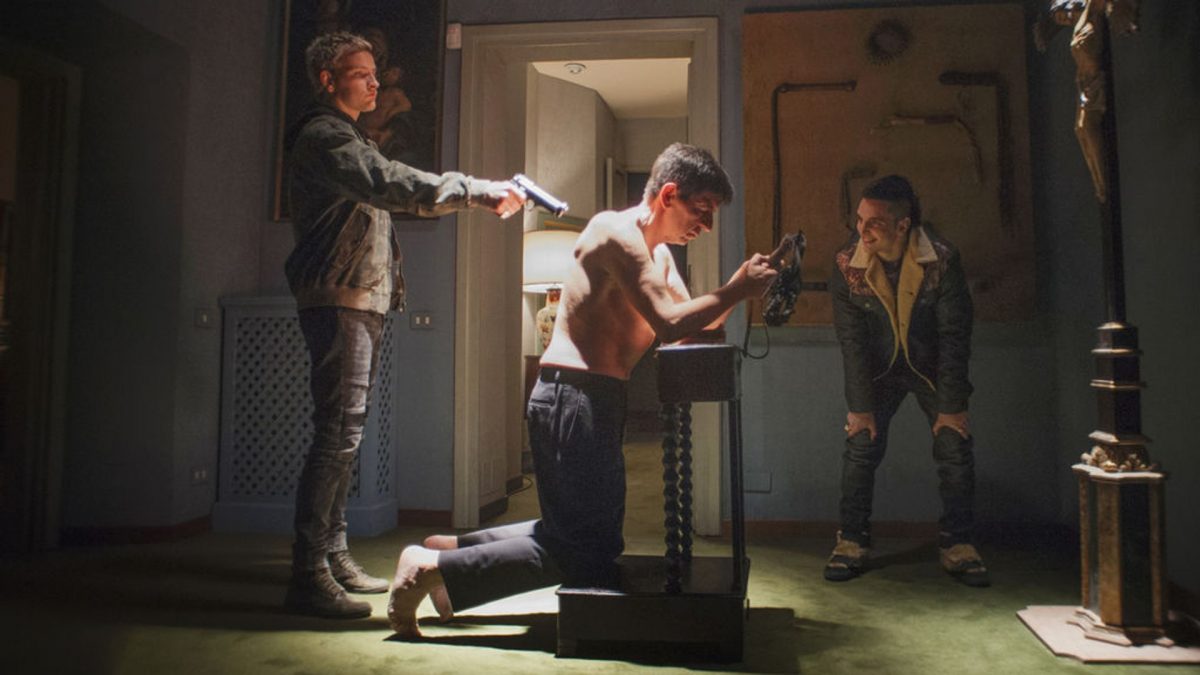 It’s been a year when the last season aired on Netflix. However, in no time, the streamer ordered another batch of fresh episodes for Suburra: Blood On Rome Season 3. Well, it’s obvious as the last chapter has left many open lope holes for its next season. However, you would be surprised to know that the next chapter would be the final season of the crime-drama series. Now, let’s see what new plot it would hold in the third season.

Suburra: Blood On Rome, created by Barbara Petronio and Daniele Cesarano, is a crime-drama show on Netflix. The series based on Carlo Bonini and Giancarlo De Cataldo’s novel of the same name. It revolves around the corruption and power battle between the criminal groups, churchmen, and politicians. The series follows Aureliana Adami (Alessandro Borghi), a criminal gang member, and his relationship with other organizations. It includes Sinti gang member. As well as the only son of a policeman Gabriele “Lele” Marchilli (Eduardo Valdarnini), who involved in the criminal world.

Suburra: Blood On Rome Season 3: Has It Renewed For The Next Season?

On April 2, 2019, the streamer has officially renewed Suburra for its third chapter. However, it would serve as the final chapter of the show. That would portray the missing stories that left opened in the last season. Further, in late December, the creator announced that they had already mapped the story. And also prepared the sets before the outburst of COVID-19.

Many television series and films severely affected due to the ongoing pandemic—especially those based in Italy. As it’s been an epicenter of the deadly COVID-19. However, in mid-June, the filming for its third season began. According to Deadline, the show wrapped up their filming in late June. Since plenty of studios opened in Italy in mid-June to finish and resume their production.

Suburra: Blood On Rome Season 3: What To Expect?

The series is a prequel of Suburra’s 2011 movie, and the last season portrayed the events in 2008. Thus, we can expect there are plenty of criminal stories left to act in the next season. The film mainly focused on Italian MP Filippo Malgradi (Pierfrancesco Favino), one who works closely with the crime mafia to renovate Rome’s Ostia district.

It Would Portray The Rise Of Malgradi

Well, until now, Malgradi hasn’t appeared in the show. As we know, only a few years are left to portray the events encountered in the film. Thus, we can expect that in the next season, it would depict Malgradi’s story arc. How he enters in this criminal world and his rise while closely working with the criminal mafia? It could further go in-depth to explore his massive plan to change Rome.

Suburra: Blood On Rome Season 3: When To Expect?

As you know that the production for the third and the final season has wrapped up in late June. Thus you don’t have to wait too much. As Netflix announced lately that Suburra: Blood On Rome Season 3 would air on October 30, 2020. So, enjoy watching your favorite show. 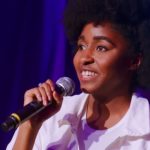 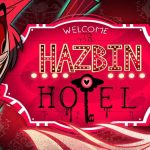