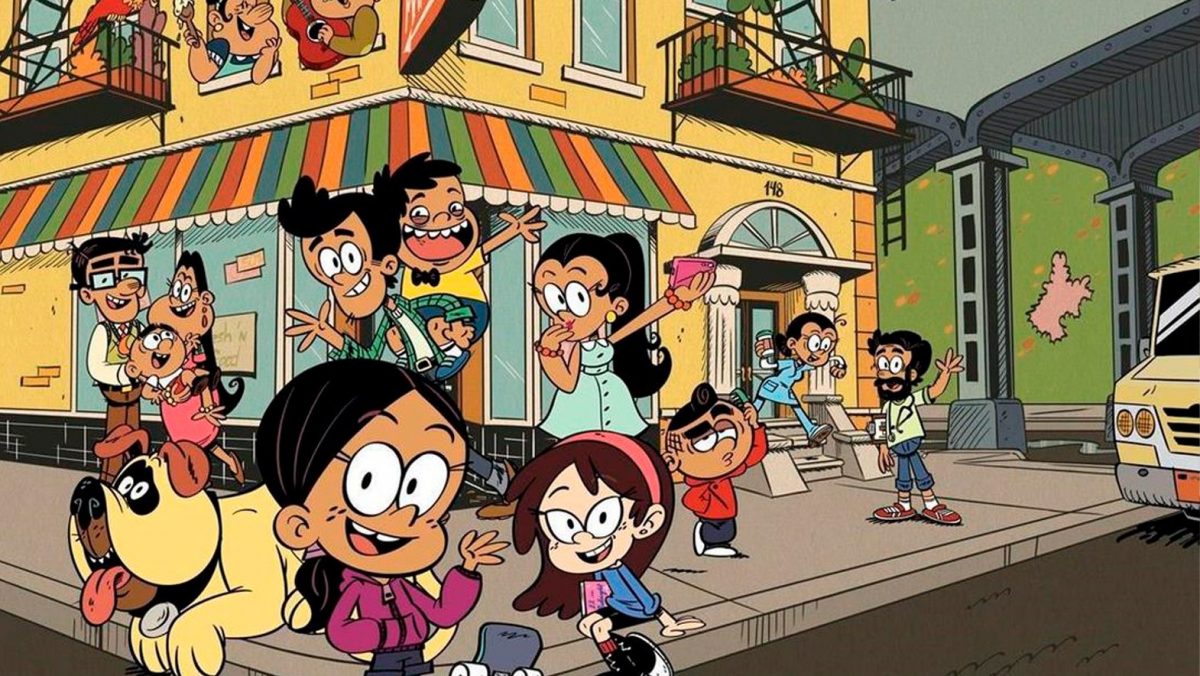 The Emmy-winning cartoon series is scheduled to be back with The Casagrandes Season 3. The news came up before the second season began airing on the network. However, the network believed that The Casagrandes had set a record that no one ever has. Nickelodeon’s The Casagrandes tells Ronnie Anne’s story. Ronnie has recently moved to the city with her mother and elder brother to live in their joint loving family.

The show focused on the diverse culture, love, fun, and trips on which the family goes. It shows how it looks like growing up in a Mexican-American family. As the show proceeds, it explores the new quest in Ronnie’s life. The next season would take us on a spooky mission. While the third season would focus on different cities where the family would go.

The Casagrandes Season 3: Renewed For Another Fun

Recently, the news came up that The Casagrandes Season 3 has renewed before its second season began airing on Nickelodeon. The show has ranked on the second position in cartoon shows across the entire television. Further, the show won Emmy Award for its outstanding comedy.

Nickelodeon President Has Claimed Success To The Creative Team

Speaking on its renewal, Nickelodeon Animation President Ramsey Naito said that they are glad that the viewers love this show. The Casagrandes has diverse themes and characters that are bonded together in rich animation. Further, Naito added that the show’s huge success is only because of the creative team and vision, which shows the family’s love and happiness that reflects the present world.

Many television shows and movies have been severely affected by the global pandemic. But, the animation is the one that is left untouched. Recently, Nickelodeon Animation Studio has confirmed that the third season is currently underway. Thus we can expect that the next season would land on Nickelodeon later this year.

When The Casagrandes Season 2 Would Air?

Well, the long wait is over. As Nickelodeon is back with The Casagrandes Season 2 that will air soon on October 9, 2020. In which kids try to break a record, by staying in the cemetery for the entire night in a chapter title Fails from the Crypt. However, a haunted chicken bothers them in their mission, in Bad Cluck. But, for the UK fans, the show would air later this year. So, you have to wait for a little more.

The main cast includes Carlos PenaVega as Booby and Izabela Alvarez as Ronnie Anne. Along with them Eugenio Derbez as Arturo and Roxana Ortega as Frida aka Tia will also return. Carlos Alazraqui as Carlos aka Tio would join the show. Alexa PenaVega as Carlota, Alex Cazares as Carl, and Jared Kozak as CJ would come back in the next chapter.

Sonia Manzano as Rosa aka Abuela and Ruben Garfias as Hector aka Abuelo would also come back in the next chapter. As well as, Ken Jeong as Stanley and Melissa Joan Hart as Becca would return. Lexi Sexton, as Adelaide Leah Mei Gold as Sid, would join them as well.

Who Will Appear As A Guest Star?

In The Casagrandes Season 2, Danny Trejo would come as a guest. Joining him in this fun would be Jorge Gutierrez and Ally Brooke. Along with Justin Chon, Stephanie Beatriz, and many more would join the team. 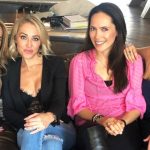 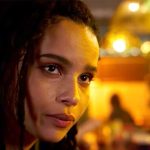