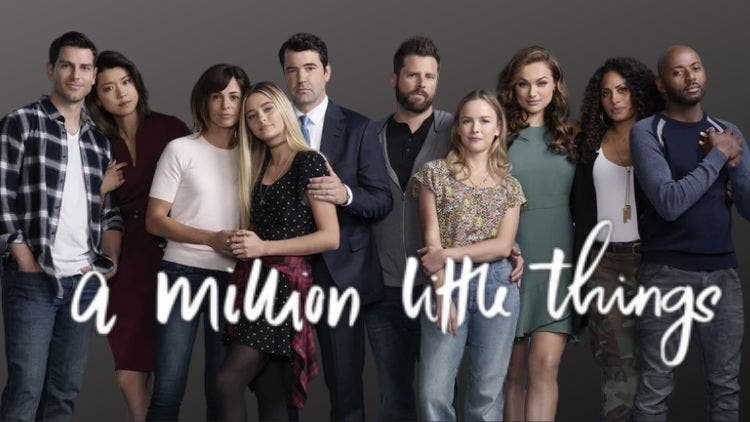 A Million Little Things is a family drama created by DJ Nash. The series made its debut in the year 2019. The plot is set in Boston. An unexpected suicide shocks the tight-knitted friend circle of society. The sadness cannot always be kept among each other. They had to come over the loss and live with the normalcy once again. Therefore, they start enjoying life among friends.

Moreover, it later led everyone to realize that Friendship isn’t just one big thing; it is a million little things. The close circle of friends deals with everything, sadness, shock, happiness, many other situations. The characters and the plotline of the show will keep you intact till the end. We will further see what new factors will A Million Little Things Season 3 bring to the show.

Chris is all set to play the recurring role in the coming season of the show. He will be in the character of Jamie, who is Maggie’s roommate. He has many colors and will be cheerful and funny. Jamie will be proving to be a great friend. Geere is famous for his works in Stephen Falk’s You’re The Worst. It will be great to see him play a flexible character.

There will be a lot of other cast members who will return for the next season. We will see David Hiuntoli as Eddie, Romany Malco as Rome, Allison Miller as Maggie, Grace Park as Katherine, Christina Moses as Regina, and many others.

Floriana Lima has been promoted as series regular for the next season A Million Little Things. For instance, she came to the show in the second part as Darcy. Lima acts as the mother of Liam. However, we have further seen Gary and Darcy dating each other. It seems that A Million Little Things Season 3 will continue with the building of the relationships. In an interview with TVLine, Nash says, “Gary’s love life is as complicated as ever.” There will probably be a love triangle between Gary, Maggie, and Darcy. We are eagerly waiting to see the future of the characters.

The previous season ended on a significant cliffhanger, letting the fan wonder about Eddie. However, we saw him getting hit by the truck. It still stands unclear about his return. However, Nash explains, “I don’t like to share spoilers, but Katherine and Theo’s life will never be the same.” It is sure that A Million Little Things Season 3 will show various changes. Let us hope for the best and wait for the release.

The upcoming season will release on November 19 at 10 p.m. on ABC. The series will undoubtedly bring a lot of answers to the previous hanging questions. However, the season will also show the effect of coronavirus. A Million Little Things Season 3 is just a few days away. Till then, keep waiting and staying updated with us.

Crash Landing On You Season 2: Doubtful! Will It Return? Know Details
Haikyuu Season 4: Releasing This October! Possibility Of More To Come
To Top