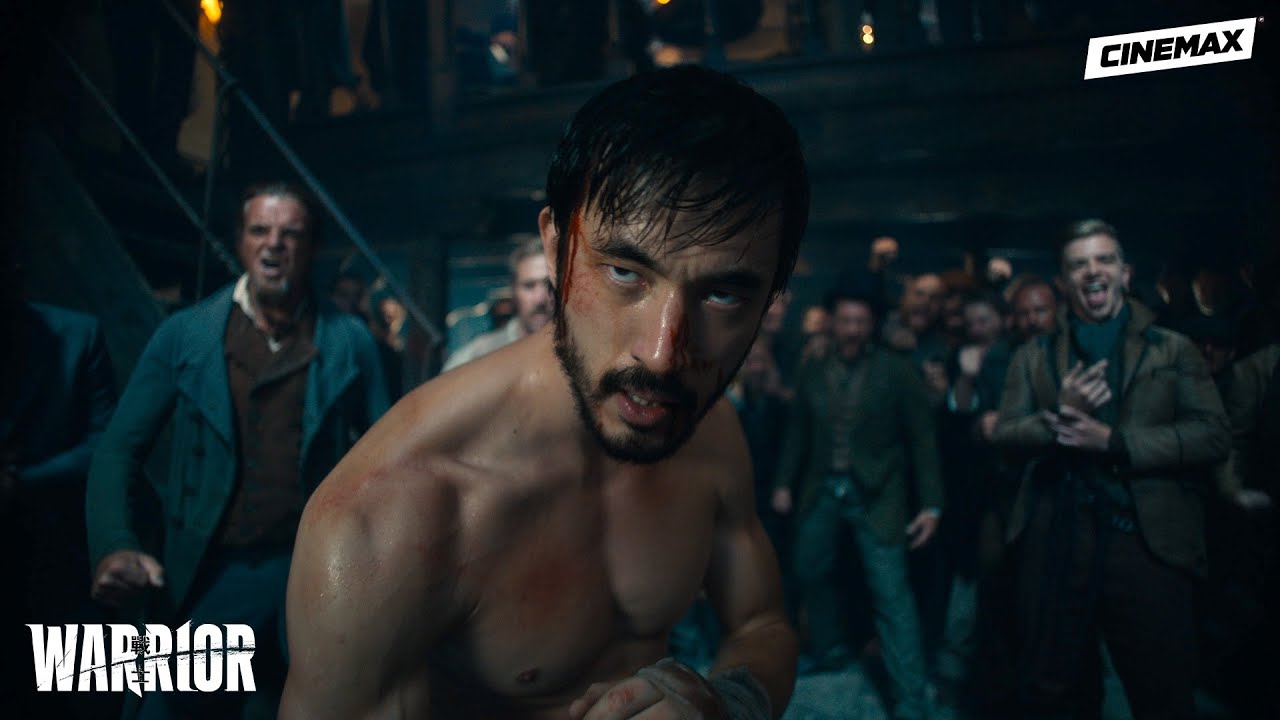 Warrior Season 2, the martial-arts-filled show, has been lined up to air earliest this October. However, this time things would be quite tricky for Ah Sahm to handle. As the new trailer teased, there is plenty of bloody war that will elevate the drama. Further, some new cast members would join the team and the main cast of the show to bring more intensity to the show. Bruce Lee inspired show would also deal with the problems that immigrants had faced during their time.

Warrior, created by Shannon Lee, is an action-packed drama on Cinemax. The show is based on Bruce Lee’s struggles during his time. It follows Ah Sahm, an immigrant who relocates from China to San Francisco in search of her sister in believing that she was sold to the mighty tong in Chinatown. However, he soon gets involved in the Tong Wars in the late 1870s.

Warrior debuted on April 5, 2019, on Cinemax and commenced with fresh ten-episodes, which wrapped up on June 7. The show provided a powerful blend of historically-based crime drama similar to Peaky Blinders. However, the action-packed Bruce Lee guiding martial arts elements resembled the viewers that resulted in Warrior Season 2. Shortly, the network ordered another batch of ten episodes for their popular martial arts show.

As you can see in the trailer, Ah Sahm opposes ruthless Mai Lang, which leads to a gang war between the Chinese immigrants. However, this gang war would exponentially rise in the second season, which will give birth to a dangerous conspiracy that ultimately impact the city’s government and criminal organization. Further, the viewers would amaze to see Ah Sahm’s new romance in between the blood war.

The new action-packed chapter would encounter a lot of nasty games and thrive for power. The ongoing blood war would also influence the government. That will result in taking some actions which they shouldn’t have to take.

It Will Explore Current And Past Immigrants Problems

Speaking about the next chapter, Shannon Lee explained that the show’s central theme is to depict immigrants’ life and immigrants built America. However, people living there have never made a comfortable living for those immigrants. So, Shannon believed that this show would encounter the current and past problems no matter how time zone it appears.

Discussing about the show’s theme, Shannon said that Bruce Lee inspired the main character, Ah Sahm. He traveled from China in search of her sister. However, he persuaded as Tongs’ hatchet man. Shannon added this had been an immigrant story, and it will always be one of Bruce Lee’s immigrant stories, in which many political influences during the gang war would incorporate.

The main cast, Andrew Koji, would return as Ah Sahm as you can see in the trailer. Along with him, Dianne Doan, as Mai Ling, would return to reprise her role. Jason Tobin, Dean Jagger, and Olivia Cheng would join the team With Christian McKay and Joana, Vanderham.

Further in the trailer, many new casts have been introduced. One of them includes Chen Tang as Hop Wei. Chen would be a freshly-imported who shortly joins Hong.

Despite the delay in the production, the show is all set to return. However, this time, it would begin airing a bit later than its usual time. Warrior Season 2 is lined up to premiere on October 2, Friday at 10 pm only on Cinemax. So, enjoy watching it. 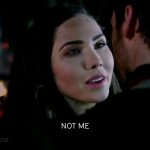 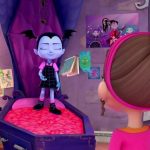