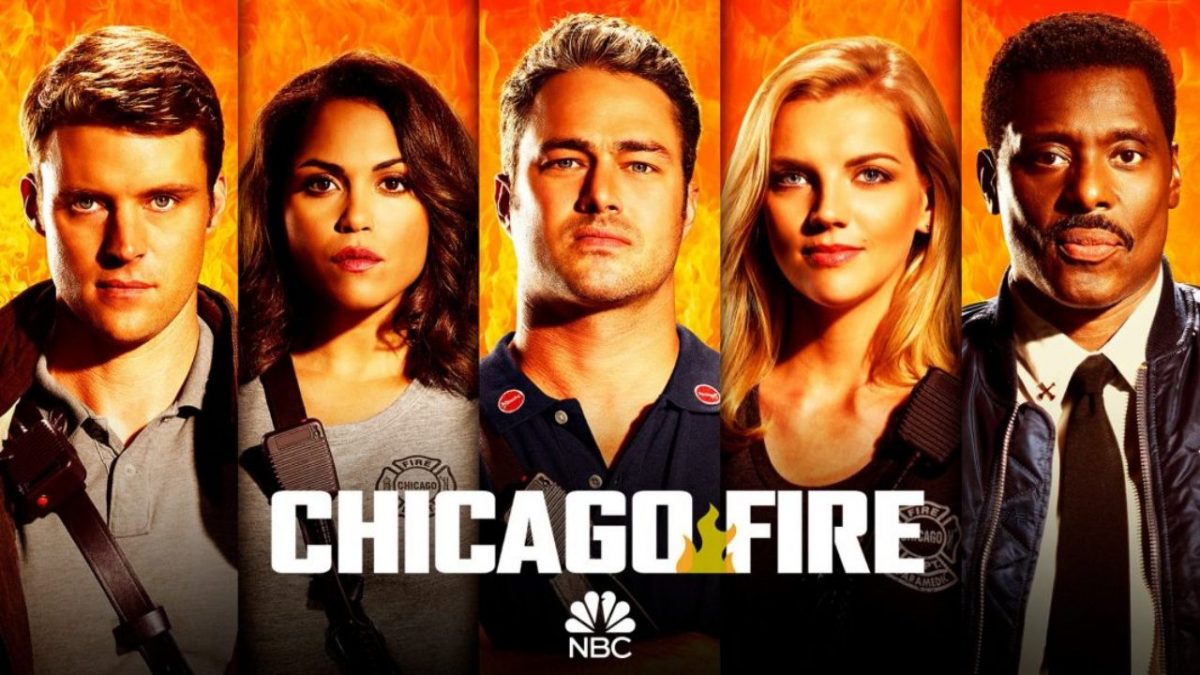 The wait finally seems to be over! Chicago Fire Season 9 is all set to be up by the fall of this year. It feels like a huge blessing amidst the time of coronavirus. Get excited because the show isn’t ending anytime soon. You will see more of three-season ahead. Do you know who will be back in Chicago Fire Season 9? What news storylines are coming up? Know all the latest updates of the ninth installment of Chicago Fire.

NBC series Chicago Fire is an American action-drama series. Michael Brandt and Derek Haas brought up the show. The series made its debut in 2012. The plot revolves around the firefighters and paramedics, as known from the name itself. Apart from the work-life of firefighters, we also see them dealing with personal stuff. All the characters of the series work together to save the life of others. However, the reality comes out oozing from the plot. You will come to notice how the daily-life workers manage to handle all the problems. They keep the personal stuff away and keep dealing with professional life. We will further see what new factors Chicago Fire Season 9 will bring to the series.

The previous season left many stories in the middle. However, season 8 ended very abruptly because of the lockdown. It stopped two episodes earlier. The Girl on fire program was started earlier, which included many young girls. One of them is now missing. The future installment will put more light on her whereabouts. This unresolved issue may also bring some major story with itself. Let us wait to know about the coming scenarios.

The show is finally going back to production after a long period of interruption. However, the release date isn’t pushed back. The makers are focussing to come up with the show by the same date. Cast and crew members were back to the set in mid-September but had to pause because some crew members tested positive. But, don’t you worry because the makers are trying their best to be on time.

Who Is Coming And Who Is Leaving?

It seems that Foster is leaving the show, as we saw her interviewing for the return to the medical school. However, there will be further replacements fo the characters. Emily Foster will be exchanged with Gianna Mackey. The role will be played by Adriyan Rae, who is a new paramedic. We will also see Daniel Kyri as Darren Ritter. Further, all the lead faces will remain constant. The future of Chicago Fire Season 9 will be thrilling as the previous one left many open doors.

With the major incoming and outgoing, the show will continue to bring fire on the screen. The drama will continue to win the hearts of the fans. However, NBC is planning to release new episodes on November 11, 2020. Chicago Fire has a long way to go ahead, as it has also been renewed for three more seasons. Keep watching and staying updated with us. 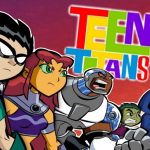 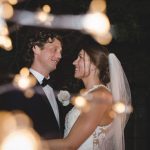