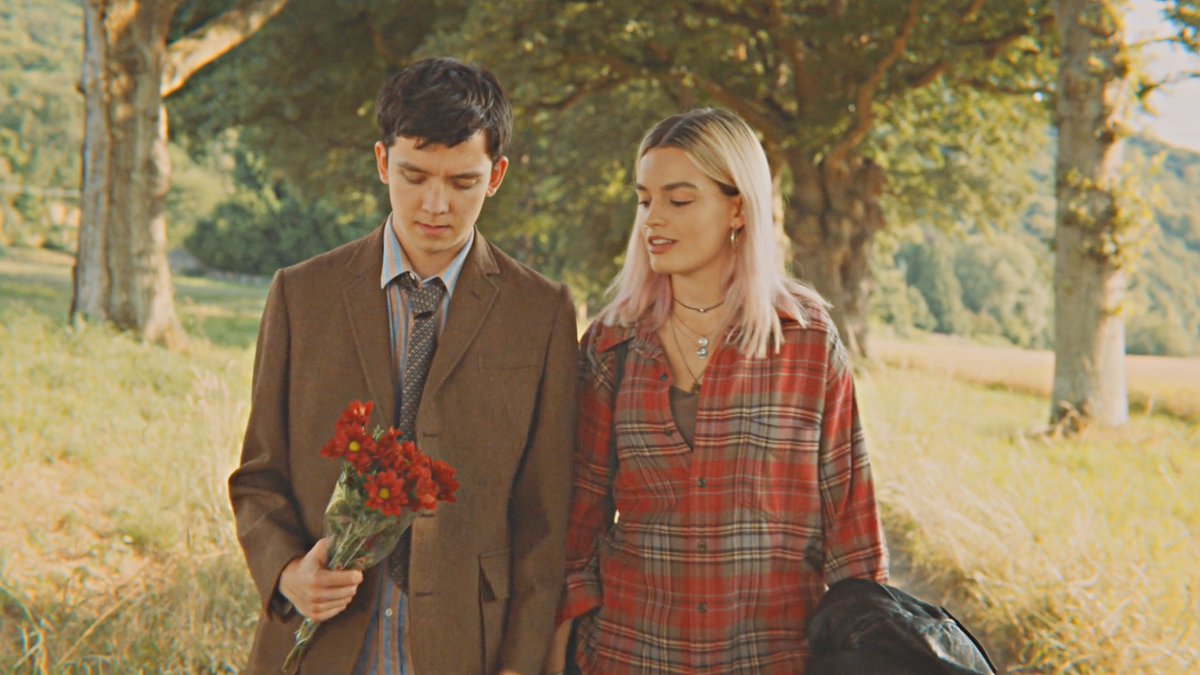 The most famous drama of Netflix ‘Sex Education’ is soon going to be up. But will there be no more hugs and kisses? It seems to be impossible to Sex Education. Emma Mackey confirms that the set is still carrying a lot of intimate scenes. We have brought to you some recent updates of Sex Education Season 3, know below.

Sex Education is a British drama series crested by Laurie Nunn. The series revolves around the life, friends, and family of Otis Milburn. His mother is a sex therapist, and he doesn’t like it to be publically addressed. Despite being ashamed of his mother’s career, he himself excels in giving sex therapy. He likes his friend Maeve. But, things don’t happen the same as per his plan. Otis comes in an insecure relationship with Ola. However, he doesn’t like her as same as that of Maeve.

Later, in the story, we find him discovering more about his body. The storyline brings up the various issue of a teenager’s life. You can totally relate to them if you are the one. However, the whole school is now suffering from a Chlamydia outbreak. How will the situation of Otis’ body and school be controlled? We have brought you the latest information.

Will There Be Change Due To Pandemic?

Many shows are facing significant changes due to the COVID 19 situation. But, will Sex Education Season 3 have to face the same? Wouldn’t the series be incomplete without the hugs and kiss. Well. Don’t worry, as our favorite Maeve has given us a major hint. She says that the testing on the set is being carried out twice a week. Everything is ensured for the safety of the cast and crew members.

Emma Mackey revealed that they are still hugging and making out in front of the camera. She stated in an interview with PORTER that there will not be any changes in the plot. The show will have all the intense scenes which were there in the previous ones.

The third installment of the series will clear up many cliffhangers of the previous one. We have seen Jean being pregnant with Jacob’s child. She may continue to have the choice of giving birth to the baby. However, the situation may bring the couple together even though they have broken up. We will see the coming storyline dealing with major issues like abortion, heartbreak, leaked nudes, sexual assault, and many more.

Fans will also seeing a bit of change in the cast. The series will have the addition of Jemima Kirke as the new headteacher of the school. She will be there in a new look with chopped hair. However, the old faces will remain to be the same.

The season is in the process of filming. We speculate the release of Sex Education Season 3 to be in January 2021. Although there hasn’t been any announcement about the release date yet. Let us wait to hear the word soon.

Moreover, we are looking forward to more social and teen issues to be brought up and love to bloom between the characters. For more information in the future, stay updated with us.