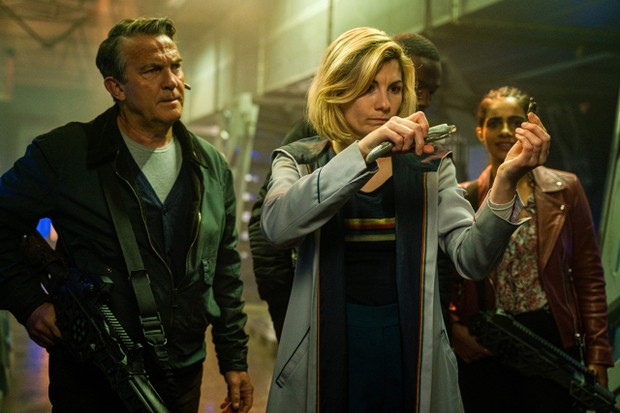 There have been recent reports that Doctor Who Season 13 has started it’s filming. And, the start of the production has brought some news about the upcoming scenario. Ending with the shocking revelation has left the makers with a lot of pressure. Know whether the upcoming season will be able to stand upon the expectation of the fans.

Doctor Who is a science fiction drama series, created by Sydney Newman, C.E Webber, and Donald Wilson. The show features the adventures of a Time Lord called “The Doctor.” The Doctor explores the universe through the traveling ship called “TARDIS.” It has a wider space from the inside, but its specialty is to appear small from outside. The Doctor is accompanied by humans as companions in exploring the world.

We see the different companions of ‘The Doctor’ collaborating with the international military force. Also, over the long course, we saw various incarnation of ‘Doctor.’ The outer appearance changes, but the inner self remains the same. Moreover, there are various enemies of Time Lord such as Daleks, Davros, Cybermen, and the Master. Let us further discover what new factors Doctor Who Season 13 will bring to the series.

The filming for Doctor Who Season 13 was impossible to start amidst the Pandemic. The making includes hundreds of cast and crew members. And proceeding with such a great number seemed impossible for the makers. But, now we have got the reports that the thirteenth season is in the making. One of the fans of ‘Doctor Who’ shared on social media about the news’s confirmation. The fan was walking down the road and saw the filming being executed. However, Jodie Whittaker was indulged in performing some emotional scenes.

Therefore, one thing is sure that the show has come back on the track. But, things will surely go slow because of the outbreak. Let us hope for the best ahead.

Fans will not have to wait for too long for the upcoming episode of Doctor Who. Chris Chibnall has confirmed that there will be a Christmas special of the series. It will be titled a Revolution of the Daleks. The special episode was fortunate to be filmed before the lockdown. Nicholas Briggs also teased the fans by stating about the great gift to arriving soon. So, better be ready for Doctor Who and friends to be back again.

Doctor Who’s special episode will unite everyone together. But what will happen after that? It seems that some of the characters are planning to leave. We won’t be able to see Bradley Walsh and Tosin Cole after Holiday Special. The series beautifully handled so many characters. But, it’s time for the departure. It will be intriguing to see how the makers close the character’s scene.

For now, we don’t know about the exact release date of Doctor Who Season 13. However, the season has started filming. And we speculate it to arrive in 2021. Although, the special will arrive this fall. Till then, we will be upgrading you with all the latest information. 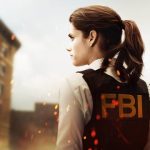 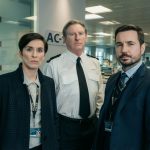