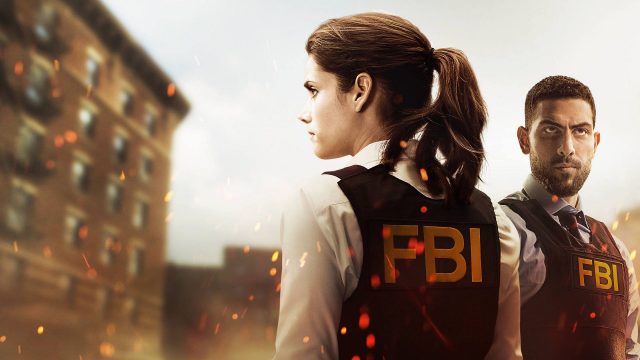 Attention, FBI fans! We have brought some good news for you. With the resumed shooting of FBI season 3, we have started getting much information about the upcoming season. It seems that Maggie Bell will be back again for the action. Her return will surely bring some new storylines in the coming installment. Let us explore and dig more to know future facts.

FBI is an American crime show, created by Dick Wolf and Craig Turk. The plot centers around the inner working of the FBI office. The elite unit of the Federal Bureau of Investigation has talent, intellect, and are technologically advanced as well. We see the agents and the teams thoroughly investigating through the coming difficulties. Everyone deals with problems like terrorism, crime, and counterintelligence. Maggie Bell and Zidan work together to keep the country safe and clean. FBI is an amazing show keeping it’s audience perfectly engaged. Let us further see what fate FBI season 3 will bring to the show.

Missy is back again on the set. She has been a bit off from work due to her pregnancy. However, lockdown seemed to ease her work. But, now she is back on the set to perform. We have got this news from the twitter post of Zeeko Zaki playing Zidan. In order to be less on the screen, because of obvious reasons, she has chosen to take an extended undercover assignment.

Moreover, she is trying her best to take care of her and others’ health. Missy is making sure to thoroughly wear the mask and be at proper distance while removing it. We further hope for healthy and safe work ahead.

There hasn’t been any significant revelation regarding the coming scenario yet. However, it’s mostly because of the previous one’s abrupt ending. Fans have noticed that Missy’s character Maggie has been a bit off from the set. The team members weren’t able to make proper contact with her. Even though Maggie is getting on the form, but she will not be featured majorly. Her partner Zidan will probably be handing all the situation ahead.

There will be most of the lead faces back in FBI season 3. Fans will see Missy Peregrym as Maggie Bell, Zeeko as Zidan, Jeremy Sisto as Jubal Valentine, Alana de la Garza as Isobel, and Ebonee Noel as Kristen. We will further update if there is any change or new addition in the following scenario.

The year 2020 has shown many good sides to the FBI. The series was renewed for the third installment, and the shooting also began. Although FBI Season 3 might take a bit more time to complete its process of making. We speculate it to arrive on the floor by the fall of 2020 or in early 2021. Be excited to experience the thrilling plot ahead. Stay tuned with us for further updates. 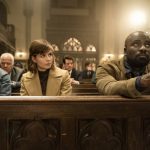 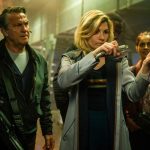