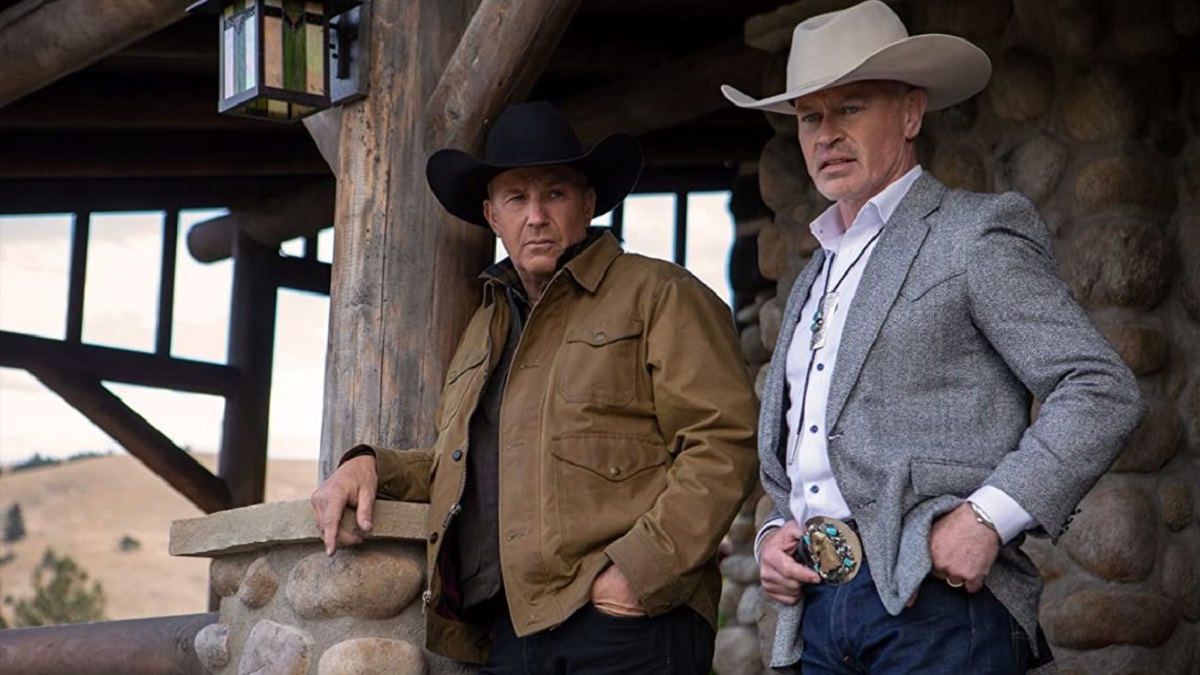 Fortunately, the hit ranch drama isn’t ending anytime soon. Yellowstone Season 4 would not be much late to come up on the screen. The platform has already picked up the season. Yellowstone will further come up with more Dutton drama ahead. Lets us take a more in-depth look at the upcoming scenario.

Yellowstone is a family drama series brought up by Taylor Sheridan and John Linson. The show came up on the screen in the year 2018. Ever since the release, fans have been craving for more of Dutton drama. The Dutton family is led by John Dutton, who has the largest ranch in the United States. However, the land has always been in the attacks and controversies. All the best and worst scenarios are brought in front of his family. They cope up with each situation and leads the family and the ranch. The ambitious characters and struggles add the intensity in the series. We will further be seeing what new factors Yellowstone Season 4 will bring to the show.

Yes, the fourth season of the show has been confirmed. The network has already signed the deal with the creators of the show for making Yellowstone Season 4. However, the confirmation was done even before the premiere of the third season. The journey of Duttons does not end here. There will be a lot of tension ahead.

As per the report of Good House Keeping, the production was to start in August. The makers were looking for some extras to cast in the upcoming season. Filming is set to be in the Darby, Hamilton, and Missoula. And on August 21, the show’s filming location, Chief Joseph Ranch, confirmed that work on the latest season had begun, and Forrie Smith Jr. teased his first day of filming of Season 4 in an Instagram post.

In the previous season, we have seen a hitman shooting John. Fans were left on the note of the series to wonder whether he has survived or not. But, it seems that he is alive. As per the reports of Express.co, one of the cast members revealed the news. But how is it possible for John to survive such a close shot? We will further know the answer once the season releases. At the same time, we are also curious to know about Beth’s existence. The platform did not yet confirm the arrival of Beth and John.

Fans will be seeing the entire cast members of the show back again. There will be Kevin Costner as John Dutton, Luke Grimes as Kayce Dutton, Kelly Bentley as Beth Dutton, Wes Bentley as Jamie Dutton, Cole Hauser as Rip Wheeler, Kelsey Asbille as Monica Long Dutton, and many others. There is also certainty of seeing some new faces as well. We have to wait for further confirmation from the makers regarding the upcoming season.

There hasn’t been any confirmation for the release date of Yellowstone Season 4. We expect the upcoming installment to follow the same pattern as before. Therefore, we speculate it to be around June 2021. We will further update you with all the recent news.