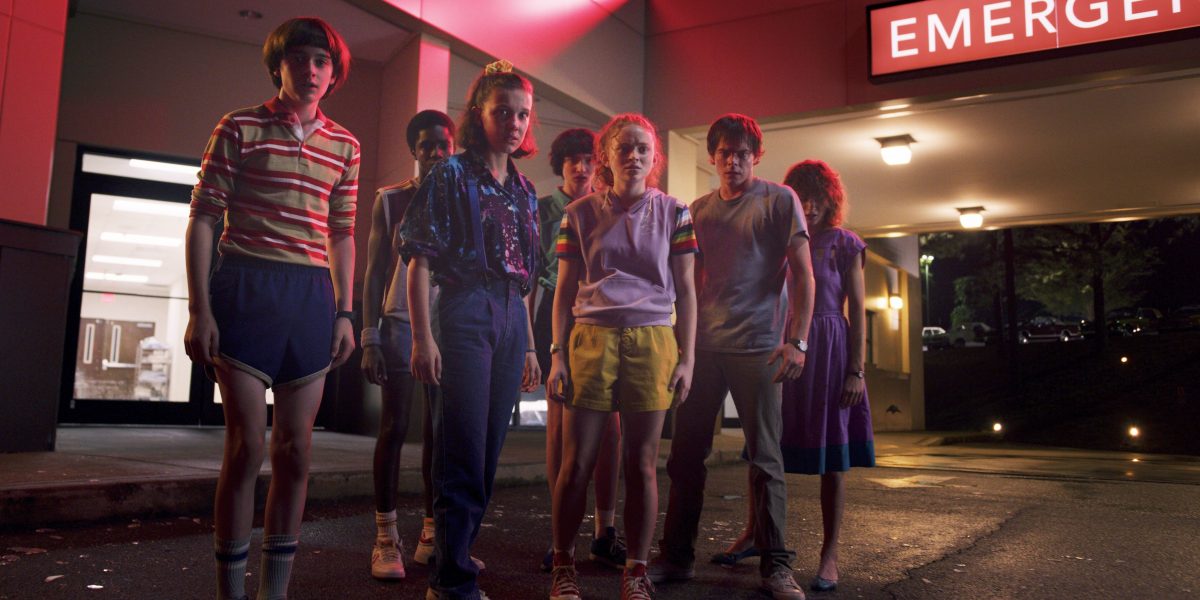 There are plenty of questions left unanswered in Stranger Things Season 3. However, we believe that it would clarify in Stranger Things Season 4. Like we got to know what Hopper is doing in Russia. Whether Eleven is now powerless or when will the Byres family would return to Hawkins? But, the terrifying question is, who will be the villain in the next season, since every season, they introduced a new villain. However, it doesn’t look like Russians have something to do with that. Perhaps every question would answer in Hawkins National Laboratory in the coming season.

Since Stranger Things debuted in 2016, it has become an incredible sci-fi horror drama on Netflix. The series is created by Duffer Brothers involving many young and astonishing cast, including Millie Bobby Brown, Finn Wolfhard and more. However, each season has introduced new villains, either humans or supernatural. But, every season hasn’t introduced the right villain, and this year they have again tried to bluff the audience. Let’s see how?

After renewing Stranger Things Season 4, production halted in March just before Netflix announced that Hopper is alive. However, Stranger Things Season 4 quickly went on filming as soon they got the green light to begin filming for the next season. Netflix broke the news in its own unique style, where they have shown a picture of a clapperboard in front of an unusual clock. However, it wasn’t similar to what we have seen in the trailer. But, one thing is clear that the team is back to finish filming soon.

Stranger Things Season 4: What Will Happen Next?

In the last season, they introduced Russian military scientists. It gives a slight spoiler that the Russian army would play an evil part in the upcoming season. However, the Russian army had already served their purpose, and there’s nothing potential rivalry between the groups. As for now, the series should get a break from Russian enemies and again focus on the wicked scientists behind Hawkins’ laboratory.

Detective Hopper’s Sacrifice Is Nothing But Fake

Well, the trailer has already revealed that Detective Hopper is alive, and currently, he’s in Siberia. It means David Harbour’s sober anti-hero had been faking his own death. However, in the trailer, he found imprisoned somewhere in Siberia where he’s facing much threat than human villains. Further, the faceless Soviets would be a new threat for Hopper in the next season.

The Scientists Will Leave The Kids Alone

Meanwhile, the trio (Steve, Robin, and Dustin) are still hiding in the Russian base situated below the local mall. However, it looks that they won’t forget the battle with Russian troops. It would appear challenging for them to take revenge in the next season. Further, while preparing for an armed fight, they will leave the kids alone at the scary place.

Mystery Behind Hawkins Lab Would Expose

The first and the second season exposed that something illegal is going on in Hawkins’ lab. However, when kids tried to find out their bizarre experiments, a monster tried to kill them shortly. As a result, Hawkins people are still unaware of the fact of what’s happing inside the lab. So, focusing back on the lab would reveal many secrets hidden from Hawkins’s people’s eye. 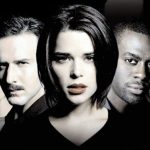 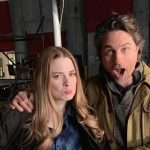