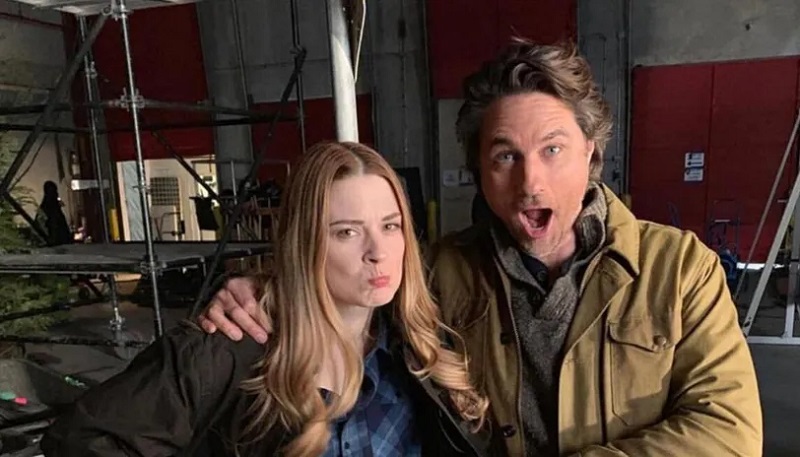 Virgin River Season 2 was renewed long back by Netflix. Ever since the renewal, we have been eagerly waiting for the revelation of the upcoming scenario. The first installment was the super success of the series. Will the second season be the same? Know below about the coming fate of Virgin River Season 2.

Virgin River is a romantic drama based on the novels by Robyn Carr. We see the story revolving around Melinda Mel Monroe. She is working as a midwife as well as a nurse practitioner. However, she thinks the Virgin River in California to be the perfect place for starting life in a fresh way. But, the city isn’t the same as she thought it to be. Shiting to a new place seemed to be the perfect new start. But to do so, she has to heal her painful past. Mel has lost both her husband and child. Therefore, it will take time for her scars to fill.

Slowly, we saw her adjusting to the new space. Mel builds up the relationship with the local bar owner and veteran Jack Sheridan. But, things got a bit off between them after Mel learned about the pregnancy of his ex-girlfriend. Let us further see what fate Virgin River Season 2 will bring for the characters.

Will Mel And Jack’s Relationship Grow?

Mel has a long way to go to the Virgin River. She is not leaving the town anytime soon. However, the whole story revolves around the same. Therefore, there will be more drama, twists, and turns ahead. Will Mel finally be able to leave her past behind? Will she ever be able to build a relationship with Jack? We speculate that it might happen in the coming future. Jack will have to provide many clarifications before coming on the better terms. You have to wait a bit to know the storyline ahead.

We will see all the lead faces back again. There will be Alexander Breckenridge as Melinda Monroe, Martin Henderson as Jack Sheridan, Tim Matheson as Vernon Mullins, Annette O’Toole as Hope McCrea, and Colin Lawrence as John. Virgin River Season 2 will also introduce Grayson Gursey as Ricky, Ben Hollingsworth as Brady, Jenny Cooper, and many more.

The new addition in the future installment will be Sarah Dugdale as Lizzie, Carmel Amit as Jamie, Keith MacKechnie as Nick, Donal Heng as George, Steve Bacic as Wes, Lane Edwards as Sheriff, and Thomas as Leo Cavanagh. Marco Grazzini is also joining the season as Mike Valenzuela. Better get excited to see so much fun in the future.

We haven’t got any update about the process of the making of Virgin River Season 2. However, things are surely facing delay because of the ongoing pandemic. We expect the scenario to be back to normal soon. The release date isn’t yet out on the web. We speculate for the release to be anytime in 2021.

The season is not canceled, so better not think about it. It’s been too late for the series, but the delay is common for many series and shows this year. Let us hope for the best ahead. Till then, keep waiting for the makers or the platform to make an announcement. We will keep you updated as per the latest news. Stay connected and keep watching. 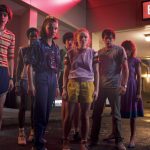 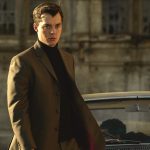