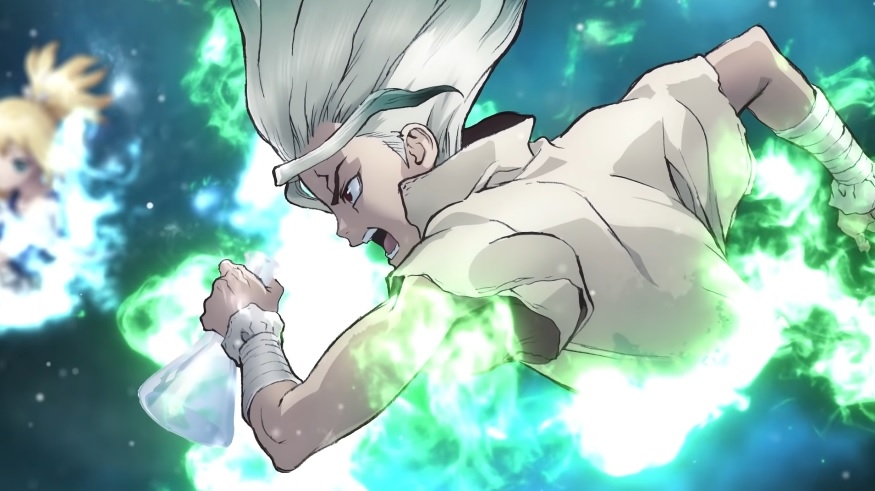 Dr. Stone has carved its appearance deeply inside the hearts of anime fans. We hope the second installment to be the same and even a grade up than the previous one. However, the platform has recently released a new official trailer of Dr. Stone Season 2. The show will soon be striking the web. Know below the coming plot, casts, release date, and more.

Dr. Stone is a Japanese anime series. The characters are illustrated by Boichi and written by Riichiro Inagaki. We see the story revolving around Seju Ishikgami and the happenings around his surrounding. However, there have been mysterious petrifying of the light. Senku finds himself coming into a world where there is no trace of human civilization. He tries to study the surroundings and finding a cure for the happening.

Moreover, we find him reviving people after finding the cure. But, the twists come when Tsukasa came into existence. He does not want the world to be the same as before. There, the clash between the two characters starts developing. Let us further see what new fate Dr. Stone Season 2 will bring to the characters and the series.

Recently, a fresh trailer of the upcoming season of Dr. Stone came out. And it focused on the growing conflict between the characters. The title of the coming season, ‘The Stone Wars’ also suggests the same. There are going to be many twists and turns in the future plot. Don’t panic if you are not being able to watch the video because it’s not available in some areas. The trailer also brought up the release date of the coming installment.

The fight and struggle are sure to come up in the future plot. But, we also expect the building of some romantic scenario. The society has now changed in the series. We have seen the full flow of electricity around every corner. However, this will bring many advancements in the characters. The main storyline will keep focusing on the lead.

However, we will see the return of Tiju and Yuzuriha once again. The side focus of the story will be on blooming the love between Chrome and Ruru. Will she get distracted and develop a feeling for Senku? You have to wait for more to see the plot coming up on the screen.

The Stone war will bring thrill, excitement, humor, and science as well in the future. Tighten up your seat belt for the adventuresome ride ahead.

The platform hasn’t yet announced the exact release date of Dr. Stone Season 2. But, one thing is cleared in the trailer that the season will premiere in January 2021. We have always thought of the early release of the season, but this early wasn’t expected. However, it came as a surprise to all of us. January is not far away. Get excited to see more plots of Dr. Stone. Moreover, the season will release on various platforms like Crunchyroll, Hulu, Funimation, and more. For more spoilers ahead, stay linked. 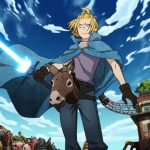 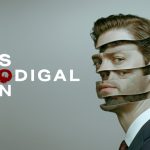