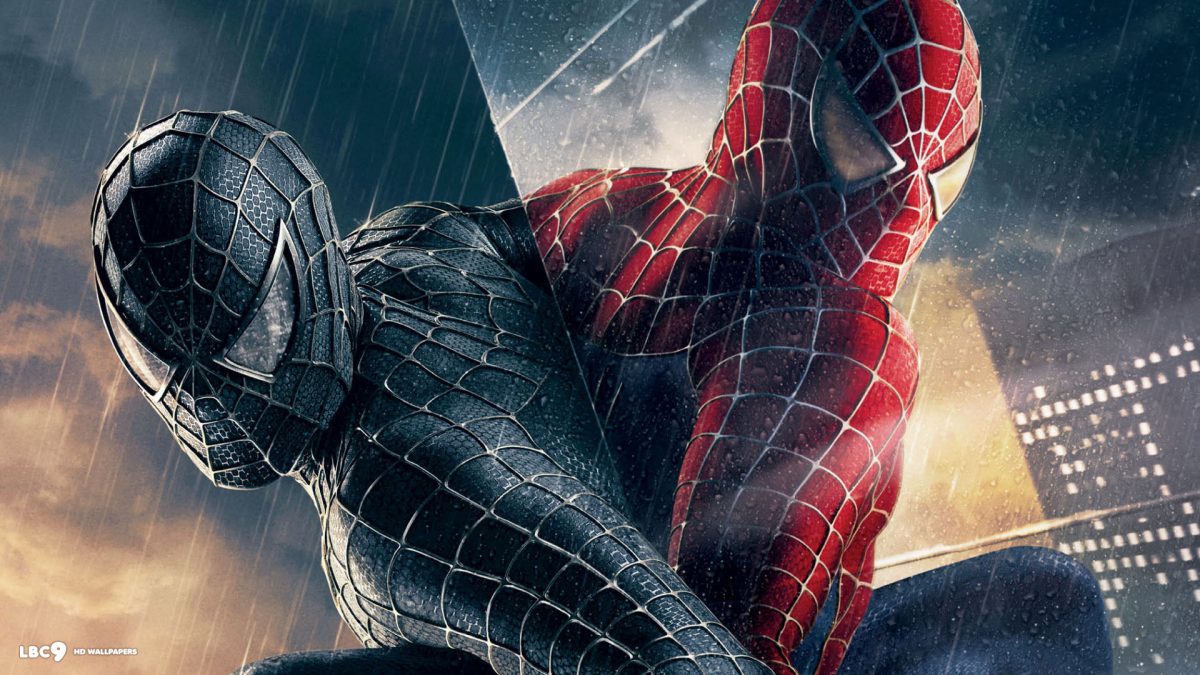 The news of Toby Maguire and Andrew Garfield appearing in Spider-Man 3 is floating on the web. The upcoming fan-favorite faces of the movie will undoubtedly bring a new plot. All the Spidey fans out there get ready to experience more drama, action, and thrill. We have got more spoilers below. Scroll to know the coming fate of Spider-Man 3.

Spider-Man is one of the most famous fictional superheroes. Stan Lee and artist Steve Ditko create the character. However, it first appeared in the comic book ‘Amazing Fantasy.’ We see the character of Peter Parker AKA Spider-Man. His parents died in a plane crash. Therefore, Peter is raised by his aunt May and uncle Ben. The character has to face a lot of issues like financial problems and adolescence struggle.

We see the ability of Spider growing in him after being bitten by the radioactive Spider. Moreover, he had to adjust to the changes which his body faced. Peter hides his changes and supernatural abilities from the normal world. Therefore, we see two sides of this life, one leading a normal one with society while the other fighting with the world’s evil. Let us further see what new changes Spider-Man 3 will bring to the life of the characters.

Previously, we have seen the net buzzing with the news of Tobey Maguire and Andrew Garfield making an appearance. But, there were doubts about the confirmation. We saw Fandom Wire confirming the coming of new faces on social media. It seems that the actors have signed the pact for Spider-Man 3. Do not worry, because the news is certain. To clear all the doubts, Fandom Wire shared the past scoops, which went to become real in the future. Therefore, this massive leak will bring a lot of sensation to the movie.

Batman Pushed Forward Because Of Spider-Man 3

Doctor Strange’s popular character will reprise in Spider-Man 3. However, Benedict Cumberbatch is reported to come as the mentor of Peter Parker in the film. But, this scenario has shuffled the releases in the DC Universe. Batman has now been pushed forward to March 2022 release. The characters of the DC series have to manage everything at the same time. However, we are excited to see Doctor Strange sharing the screen with Spiderman.

It seems like the forthcoming movie is going to be the Endgame. There will be original Tom Holland’s Spiderman, Maguire’s Spiderman, and Garfield’s Amazing Spiderman. All will come together to defeat the common enemies. However, Jamie Foxx’s Electro will also return to Spider-Man 3. He may not be the new version but will surely be the updated one.

Spider-Man 3 is set to release in the US and UK cinema on December 17, 2021. Let us see whether the release date can be consistent or not. However, there can be a delay because of the pandemic. Spider-Man 3 will only be released in cinema houses once things get back to normal. It seems that theatres are slowly opening with COVID protocols. We hope things go back on normal track soon. Till then, we will keep bringing more spoilers for you in this space. 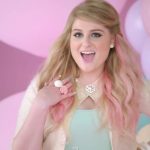 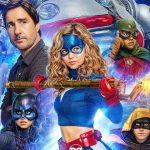