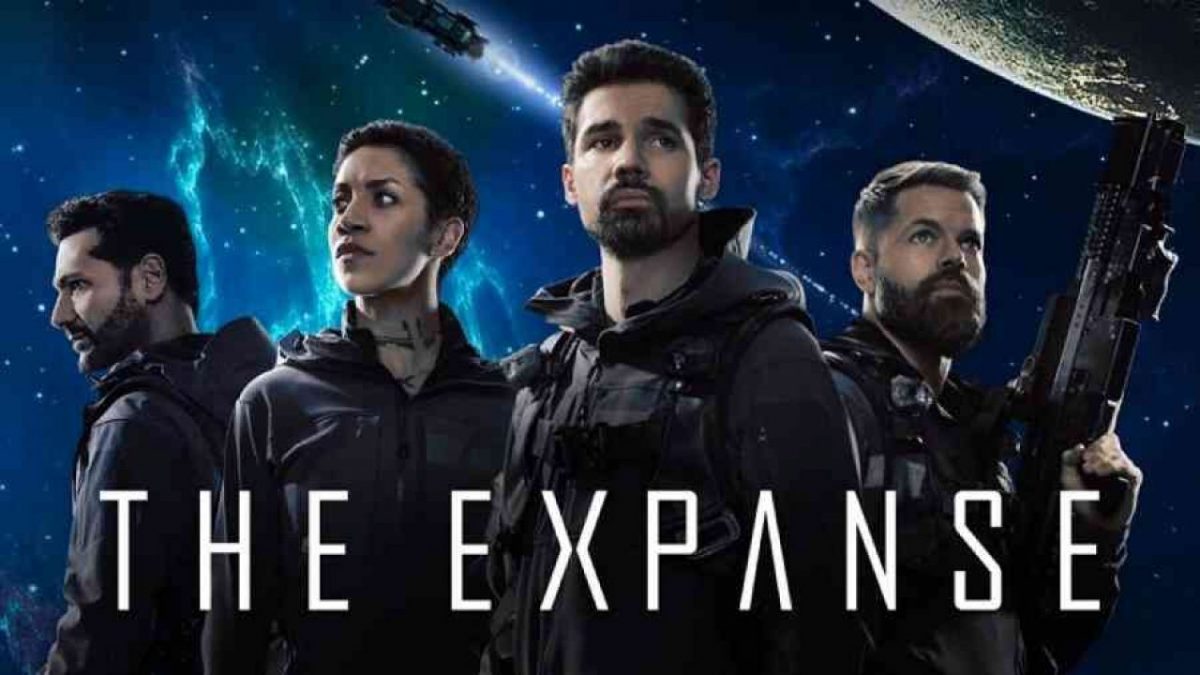 The Expanse Season 5 is all set to come up on the floor this fall. The release date has been announced, the trailer is released, and everything else is also set. The upcoming season will face the reunion and departure of the characters from each other’s lives. It will be intriguing to see the next season coming up on the screen. We have brought to you some of the spoilers; scroll to know the upcoming scenario.

The Expanse is a science fiction series of Amazon Prime. The show has been developed by Mark Fergus and Hawk Ostby. The series is based on the novel of James S. A. Corey of the same name. The storyline revolves around the preventing arc in between Earth and Mars. There is also the involvement of various planets.

The crime follows, and The UN takes participation in the conflict between the two planets. The tension increases, and the struggle as well. However, the storytelling and the world-building is done with a great concept. The plot will thoroughly keep you constant till the end. We are excited to see the destination of characters in the upcoming season. Let us further see what new factors The Expanse Season 5 will bring to the series.

In The Expanse, we have seen the adventures of the Rocinante crew. However, now we will see the departure. The relationship between the four members was the best of all in the series. But, why will all spit up? The answer is that each one has a separate mission to follow. Therefore, they will be separated to focus on their own. James arc will take place at Tycho Station. However, Naomi has left the part of Holden’s because of her son. At the same time, Amos will be on the mission to deal with some unfinished business with Earth. And, Alex and Bobbie will be doing an investigation on Mars.

The Expanse has thoroughly followed one book at a time. The splitting of the Rocinante is described in the same novel. Therefore, there are going to be four narratives in total. So, better get excited about the release.

Naomi has been a significant part of the show. We have also seen her going on a new mission in the trailer. Moreover, we got the hint of having a reunion between mother and son. We will see the backstory of the character in a more profound way. In the trailer, we have seen Naomi and her family with Filip, who is recognized by his hairstyle. The particular scenario could be a major part of the character and the series as well. We are very excited to experience the ride of thrill once again.

The Expanse Season 5 will premiere on December 16, 2020. However, each episode will come on a weekly basis. With the release of the official trailer by Amazon Prime, everything has been unveiled. The first three episodes of the season will release on December 16. Rest will continue to follow the weekly schedule.

However, the platform will be building enough suspense and excitement in the first three episodes. It will probably bind up the interest of the watchers and will let them urge to see more. We will thoroughly update you with all the upcoming scenario.