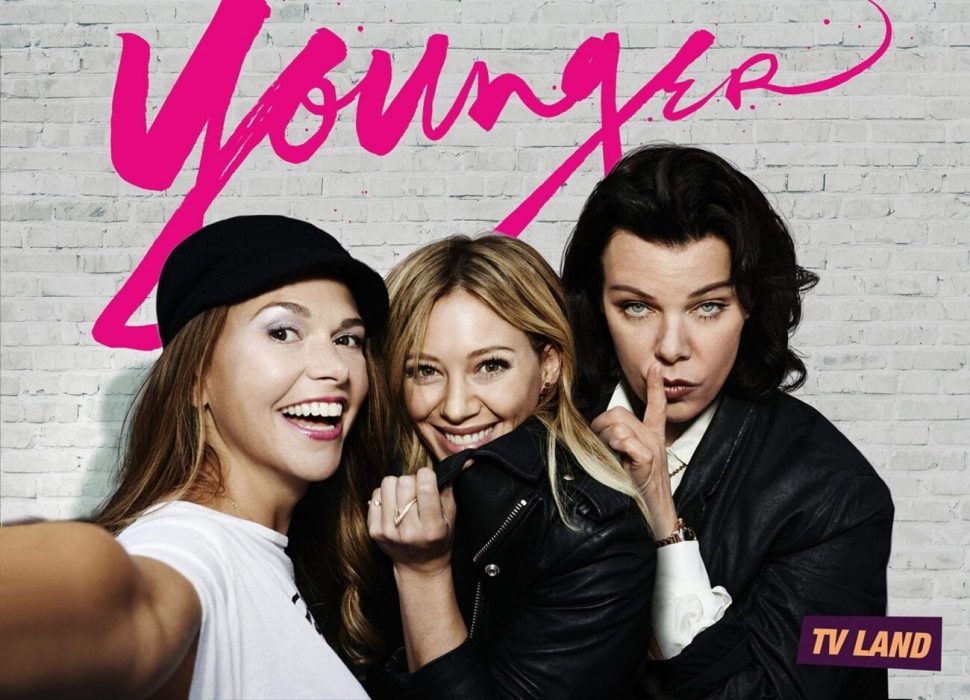 Younger Season 7 is back on track with the production process. It seems that the makers are trying their best and are very excited about the resuming of filming. Let us know more about the characters and the upcoming scenario of the seventh installment.

Younger is a comedy-drama series filled with a hint of romance in it. The show is made upon the 2005 novel of the same name by Pamela Redmond Satran. The series revolves around the story of Liza Miller. She is a 40-year-old divorcee who pretends to be younger than she is. Liza’s marriage broke due to her husband’s gambling addiction. Therefore, she is alone raising her teenage daughter. Further, in the story, we see her building a relationship with a 26-year-old tattoo artist. He thinks Liza to be of the same age.

The entire plot is around the lead trying to cope up with her two identities, one younger and the other older. However, she loves the feeling of being the prior one. Therefore, she tries the best to continue being the same. We will see how Younger Season 7 will bring changes in the character’s fate.

We have seen cast and crew members embracing the situation. The ongoing Pandemic did put a pause on the everyday things. But, things have slowly been back on its normal track. Casts and crew members of Younger enjoying on the sets with proper protection. Hilary Duff shares her photo on social media with a mask quoting, “I am so very happy to be back at work.” Co-star Molly Bernard shared her on-set scenario wearing a t-shirt with Hilary Duff of Lizzie McGuire on it.

However, Lizza shares her hard preparation for the dialogues. Her social media post shows a photo of the latest scripts and new stationaries. It clearly means that the members are excited to be back with the fun of normal life.

Younger’s every season premiered on the web on the consecutive years. Just only once, two seasons happened in 2016. It seems that this year the show has broken the pattern of releasing every summer. Mazur shared in an interview with EW about the production of the show. She says that the filming was to start on March 30, 2020. She also revealed her corona positive health. However, everything was set to begin filming, but then suddenly everything had to shut down. The pattern broke because of this, and things had to wait a lot to see the filming.

But, thankfully, it has started now. The storyline will further disclose the choice of Liza. Will it be Charles or Josh? Have the patience to know the coming scenario. There is going to be a spine-chilling moment ahead. We are very excited to know the ending.

The show will face the last round this time. Darren cleared this in an interview with TV Line. Indeed, Younger Season 7 is going to be the end of the series. So, better have a watch for the last hurrah. There hasn’t been any announcement of any particular date for the premiere. It is speculated to arrive around the early months of 2021. Let us further wait for the official word. We will keep you updated with any movement of the makers or the platforms. 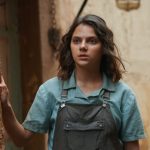 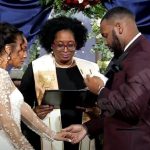