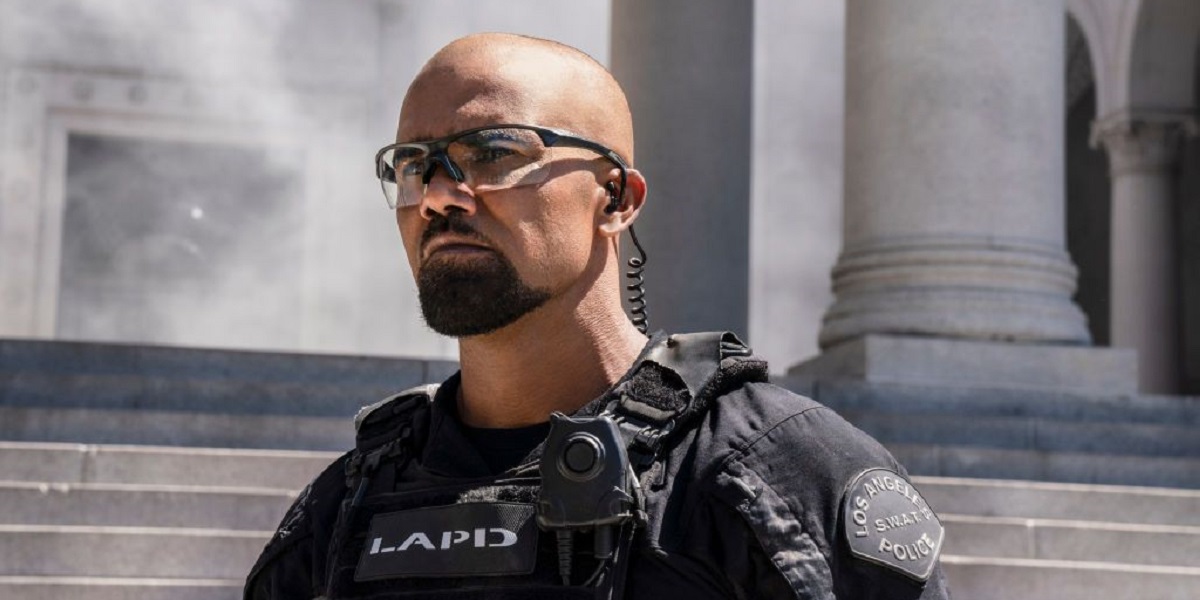 After the production halted in March, S.W.A.T. Season 3 wrapped up with its penultimate episode. However, fans don’t have to worry as the third season would continue in S.W.A.T Season 4. Since the last season wrapped up with a massive cliffhanger where Shemar Moore’s Hondo Harrelson left unanswered about Diablo’s cryptic message. However, showrunner Shawn Ryan has discussed their plans to portray both current and 1992 L.A. riots in the upcoming season. But, that doesn’t mean that the S.W.A.T. team forgot about the current pandemic and protests.

In the last season, the entire team was behind the drug smugglers, and eventually, they caught the plane in the Los Angeles outskirts. They captured the kingpin named Diablo. Well, that was the intense chase, as we have seen Chris had taken a bullet. But, fortunately, it took no harm to her, only left a huge bruise on her body. However, the biggest twist happened in the finale when Diablo confront that he was about to stop something that Hondo and S.W.A.T. would also want to prevent from happening. But, before Diablo could finish, Luca shoots him through the window.

Recently, S.W.A.T. Season 4’s new promo has been released, and it explains what new story it would tackle in the upcoming season. The 1992 L.A. riots scheduled to air in the third season finale have now shifted to the fourth season. So we can expect that it would start from where it left off. But, there’s more to come in the next season, as the latest promo has revealed.

The first part of the promo depicts “3 Seventeen-Year-Olds” in the middle of racial tension in Los Angeles city in 1992. It means that the pilot episode would delve into the history of L.A. That includes Hondo’s father Daniel Sr. (Obba Babatundé), Sergeant Daniel Hondo Harrelson (Shemar Moore), and teen Darryl (Deshae Frost). They all are surrounded by racial tension between the Black community and law enforcement. It will be the flashback when the brutality of police was shown when they arrested Rodney King.

In the promo, Hondo talked about the L.A. riots that happened 28 years before, and the Watts riots happened 27 years ago in 1965. The same situation had seen now when Floyd died in police custody. In the latest promo, the S.W.A.T. is wearing masks to protect them from the COVID-19. However, one of their team members caught in an explosion near the ambulance.

The Entire World Has Isolated

The other half of the promo explained how the coronavirus pandemic hit the world. Now, the world as a whole has closed, and everyone is afraid to stay outside. Things don’t seem normal like before, and the S.W.A.T team is still working despite worrying about their own health.

S.W.A.T. Season 4: Who Will Join As Young Hondo And Family?

Well, fans don’t have to wait too long as S.W.A.T Season 4 will return soon. It will come next month to introduce past riots and the current one. S.W.A.T. Season 4 would premiere on November 11 only on CBC. 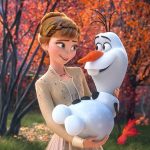 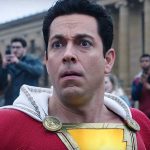