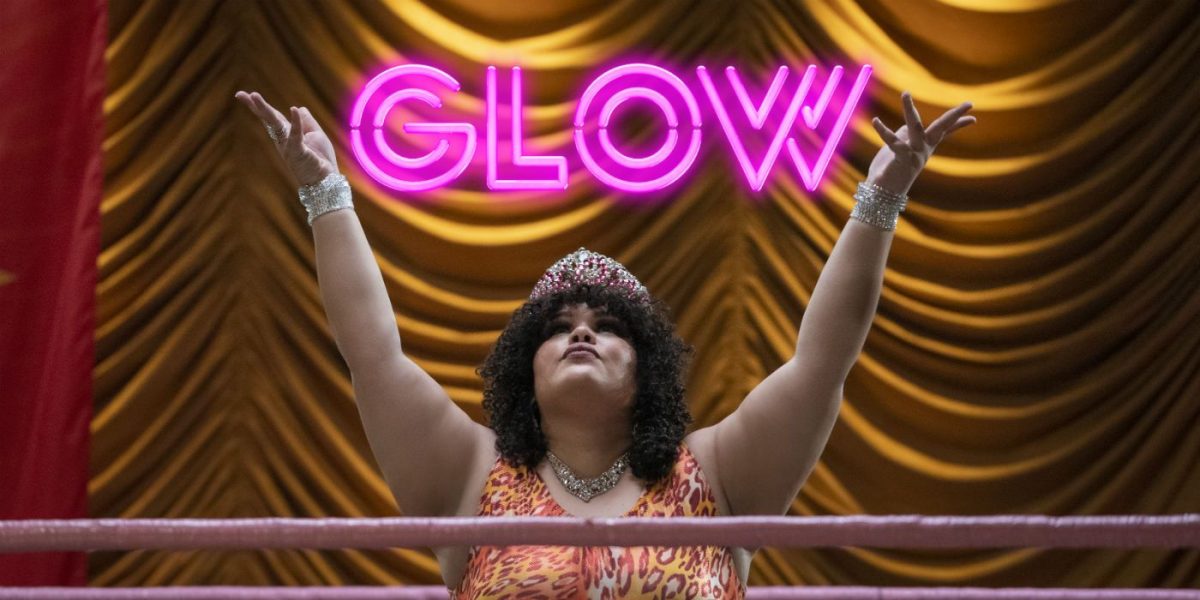 Glow’s wrestling females won’t come back to the ring for another round. However, Mani sent a letter to Netflix to affect change on Glow Season 4. But why was the show canceled? What will the fate of the coming installment be? It seems to be pretty hard for the makers to grasp the decision. Let us further see what happens with the future of Glow.

Glow is a comedy-drama TV series. Liz Flahive and Carly Mensch created the show. The show’s name is the short form of Gorgeous Ladies of Wrestling. We see Ruth Wilder, a struggling actress auditions for the same wrestling organization. However, in the story, she comes across the director of the organization, Sam Sylvia. We see women from a different section of the occupation coming for the wrestling department.

Further, in the story, we see the relationship between Ruth and Debbie. Therefore, the series follows the growth of personal and professional life. The story brings up friendship, love, emotions, actions, and much drama. Episodes of Glow will keep you intact till the end. Let us further discover what happened with Glow Season 4.

Glow was first renewed for the fourth installment. But the decision was later changed by the streaming platform. However, the reason was explained to be COVID 19 situation. The pandemic scenario has affected various shows and series, leading to delay and cancellation. Deadline confirms that Netflix decides not to complete the final season of the series.

There is a lot of things for the world to handle right now rather than wrestling. The above statement wasn’t said by us but by the creators themselves. It seems that the current situation of the world is greater than that of the series itself.

Glow Season 4 did complete its first episode and was into the second one. The production stopped in between because of the lockdown. The makers couldn’ start even now because of the close contacts while wrestling and heavy breathing involvement. These things are avoided in the shows which have started their production with protocols.

On the other side, Glow was an expensive and high-end series. The large cast members and crew grew the cost of the show. It was probably not affordable to handle amidst the COVID 19 situation. Therefore, with so many problems, Netflix didn’t have the confidence to gather a big audience for such a great investment. Indeed, the show was canceled because of Glow being a physically intimate and high-cost show.

Mani uploaded a letter on social media which was very much in discussion. It was sent to Netflix from the side of the entire Glow team. The letter was sent earlier this year when the members were in chaos because of the coronavirus related problem. The team was expecting the show to return.

She also stated that at first, she was afraid to speak about the show. But, later felt grateful when makers had her back. She brought up the writer of the color issue in Glow Season 4. In the letter, we see the indication of hiring at least one producer of color for the season. Further, Mani shared her thoughts on cancellation. You can read the whole letter below.

The season is canceled by the streaming giant. It seems impossible for now that the show gets picked by any other platform. However, the makers will probably not be able to start their production because of the protocols. Let us further wait and see what happens. 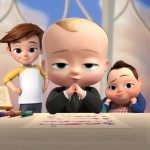 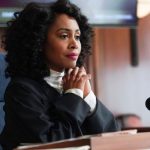