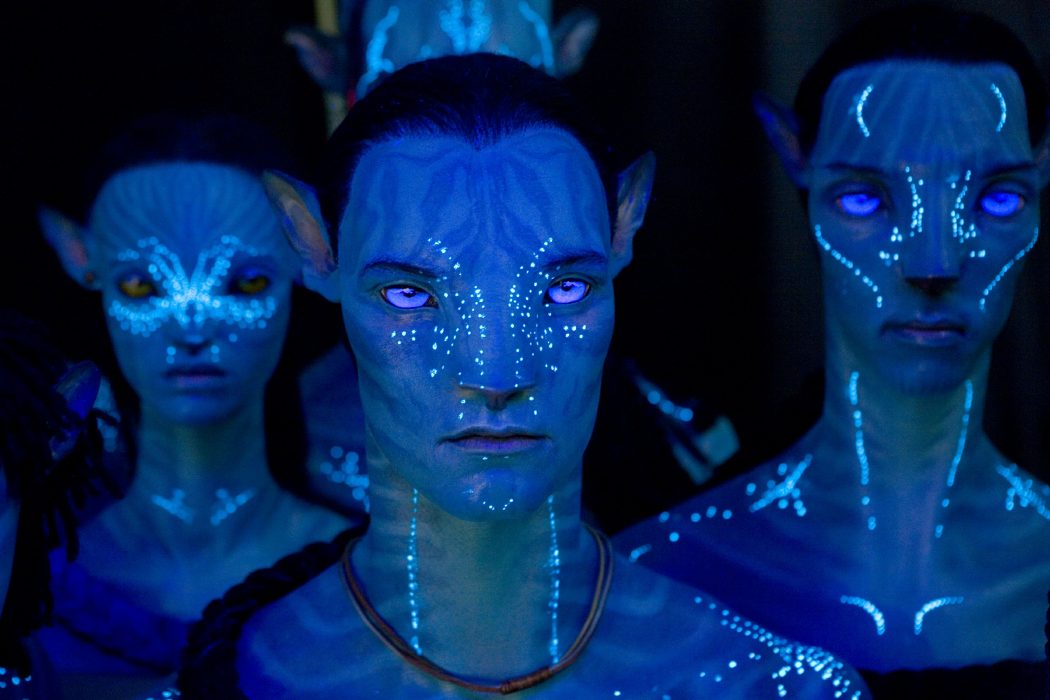 The shooting process of Avatar 2 has been completed. But, it’s not the same as that of the usual one. We see Kate Winslet filming underwater. However, she also revealed her seven-minute breath-holding secret. Fans will soon be seeing the movie hitting on the screen. Know the upcoming spoilers ahead.

Avatar is a 2009 science fiction movie. James Cameron is the director, writer, producer as well as editor of the movie. We see the story taking place in the far future in 2154. The natural resource of the Earth is depleted, leading to the energy crisis. However, Resources Development Administrations discovers Pandora.

Avatar is a 2009 science fiction movie. James Cameron is the director, writer, producer as well as editor of the movie. We see the story taking place in the far future in 2154. The natural resource of the Earth is depleted, leading to the energy crisis. However, Resources Development Administrations discovers Pandora.

It is the place that orbits around the moon, a fictional gas giant in the solar system. Ten feet tall, blue-skinned Na’ vi’s lives over this particular place. Now the scientists wanted to explore the place, whether it has essential minerals or not. To explore the human’s survival in a particular place, scientists came up with the creation of Na’ vi. They are human hybrids called Avatar. Furthermore, Jake’s Avatar lives the secret life in Pandora. However, there he meets Neytiri, a female Na’ vi.

Both slowly grow feelings for each other. The truth of Avatar slowly came in front of everyone. Jake permanently became Avatar with the help of the Tree of Souls. We will further witness what newness Avatar 2 will bring to the movie.

Yes, you have heard it right. The sequel’s shooting is processed under the water. Avatar’s official Twitter handle releases the photo of Kate shooting under the water. Moreover, she will be playing the character of a water person ‘Ronal.’ We see her wearing weights around the waist, a nose clip to hold breath and large wings. The actress seems to be amazingly performing the scenes. She also talks about her experience inside the water.

Kate’s longest breath-hold is of seven minutes and 14 seconds. It seems to be unimaginable. Let us find out the secret of this long breath-hold.

Casts Speaking About The Characters

Recently, in an interview with THR, Kate talks about her preparation for Avatar 2. She had to learn free-dive for the movie. Kate then talks about her longest breath-hold, and that seems to be the craziest stuff.

Moreover, Sigourney Weaver also speaks about her character in the upcoming sequel. She says to The New York Times about her underwater training process. Weaver was trained by an expert who coached elite military divers. However, the training was given to hold the breath for more than six minutes after a gulp of oxygen.

Avatar 2 and 3 shooting has almost finished. The movie has to face certain delays because of Pandemic. It is now set to release on December 16, 2022. However, the threequel will hit on the screen on December 20, 2024. The movie will bring many new stories along with a new face. Get ready to see the blue Na’vi people once again.

For further spoilers and the latest updates, stay connected with us.