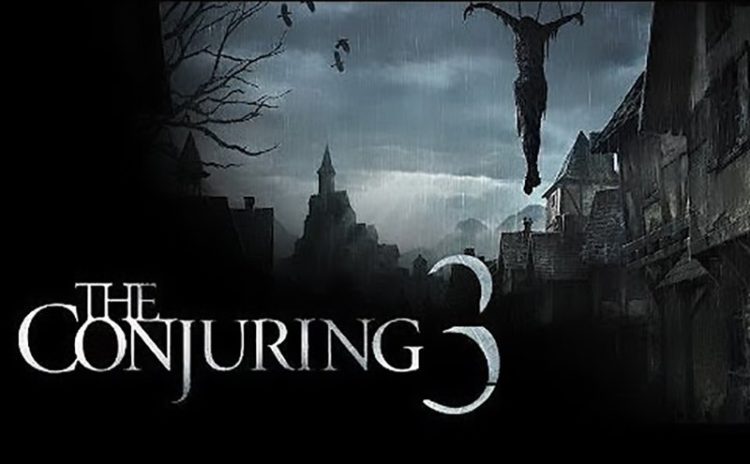 The Conjuring franchise has been thrilling its fans with its two amazing movies. Also, the new one seems to be on its way. Warner Bros. chose this Halloween to tease you with the first look of The Conjuring 3. The released BTS video is of more than 30 minutes. However, it has everything to take your interest to the heights. The film is on edge. Know all the forthcoming spoilers and details of the franchise.

The Conjuring is a 2013 supernatural movie franchise. Its sequel premiered in 2016, and now the threequel is on the way. The debut was the inaugural of the Conjuring Franchise. We see Ed and Lorraine as the paranormal investigators. The plot revolves around real-life experiences. Indeed, the movie involves murder, supernatural powers, spirits, and fear in it.

The film also faced many troubles after its making. The house owner on which the movie was based filed a lawsuit again the producers of the movie. They claimed that their property was vandalized, and they found various objects affiliated with satanic cults. However, Warner Bros. remained silent on the claim. But, the movie survived through all and made a significant impression on the watchers. Let us further see what new fate The Conjuring 3 will bring.

Warner Bros. released the video to tease the upcoming threequel of the movie. The video is named “Faith and Fear: The Conjuring Universe Behind The Scenes.” The upcoming movie will be titled The Conjuring: The Devil Made Me Do It. However, through this video, we get to know a lot about the future scenario. What will be the upcoming story? Will it once again cover the real-event? Know the answer below.

Michael Chaves directs the threequel. It will again feature Patrick Wilson and Vera Farmiga as Ed and Lorraine, the paranormal investigators’ Ed and Lorraine. The plot will be based on the true-life story of a man named Arne Cheyenne Jackson. Vera says, “The trial of Arne Cheyenne Jackson, this was an internationally renowned case, which was the first time in the history of law in the United States.”

The man was charged with man-slaughtering. But, he defended himself and said that the demons possessed him. Patrick describes the case as, “One of the most sensational cases from the files, it starts with a fight for the soul of a young boy, then takes them beyond anything they’d ever seen before.” The story is going to have so much blood, fear, and paranormal activities in it.

The Conjuring 3: Behind The Scenes

The video not only contained the upcoming story but also had some behind the scene footage. The story of terror, murder, and unknown evil is in the process of making. However, fans’ wait is finally going to be over soon.

We are anxiously waiting to see the coming of the story on the screen. The plot is undoubtedly going to take away your breath. Tighten your seat belt, as the movie is on edge. The Conjuring 3 is slated to release on June 3, 2021.

Get ready for the spine-chilling threequel. Till then, stay updated with us in this space. 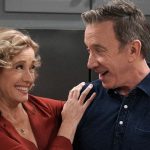 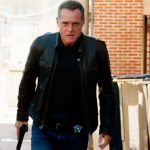