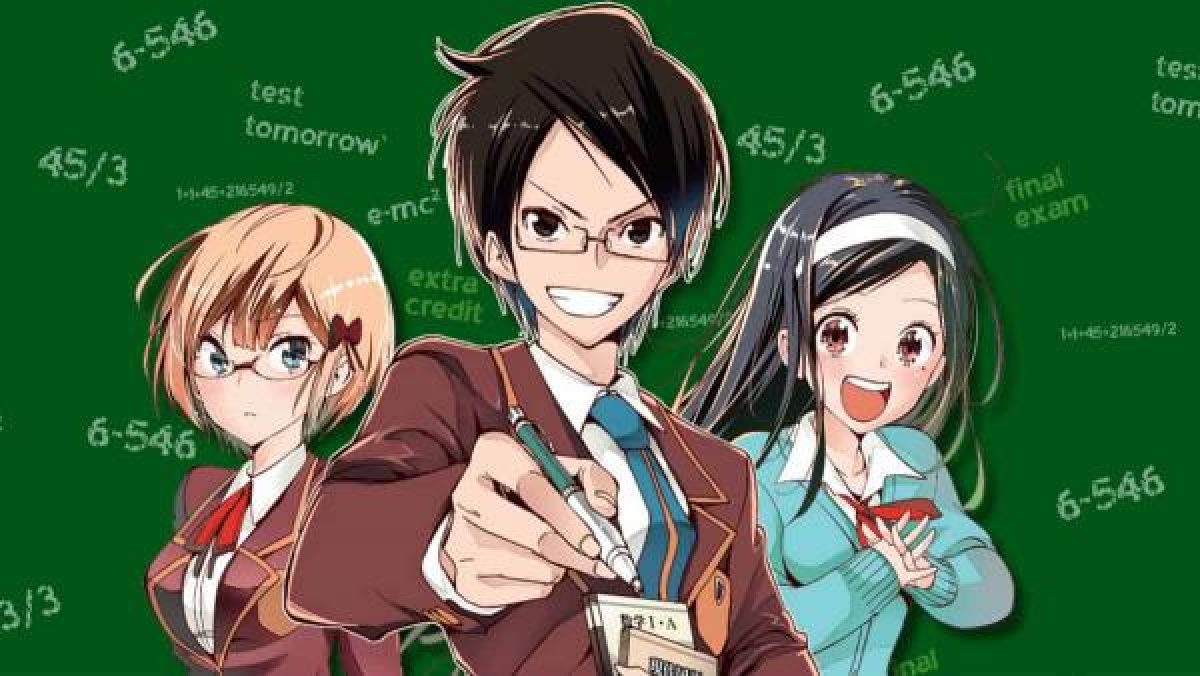 After watching the second season’s finale of We Never Learn, the fans are getting desperate to know whether there will be We Never Learn Season 3 or not. The anime series developed a huge fan following in a very short period of time. And the ambiguous ending of the previous season is making its viewers curious about the fate of the series. So will the fans ever see Nariyuki Yuiga on the screens again? Here’s everything to know.

We Never Learn, aka Bokuben, is a Japanese rom-com anime series. It is a remake of the manga series of the same title by Taishi Tsutsui. The first season of the anime series ran from April to June 2019. The second season also premiered this very year on October 6. It ran for thirteen episodes, with the last one being released on December 29, 2019.

Last year, the fans saw two brilliant seasons of this anime series only in eight months. Therefore they thought the third season would also get a quick renewal. However, it never happened. The fact is that the makers of this anime concluded its storyline with the finale of the second season. The anime was going way too ahead of its source material. It adapted the initial chapter but then molded the plot. Even the author of the manga also stated that the viewers would see a different ending in the manga series. Therefore they didn’t renew the anime for We Never Learn Season 3.

Everyone has been asking whether they will see the third season of this anime or not. And to be honest, the chances are very slim. The creators have enough source material, but the anime series already modified its plot and provided a proper conclusion. After the second season finished airing, Taishi Tsutsui also posted a message on his Twitter handle hinted at the end of the anime.

He tweeted, “Thank you for following the last episode of the anime. Thank you very much for doing such an excellent animation with the help of many people. Regarding the significance between the last episode of the anime and the ultimate development of the original story… No comment. I believe that the original story will advance to be enjoyed. Thanks!”

Since we already know that the chances for the third season to happen are very less, therefore it is almost impossible to predict its release date. However, it is possible that instead of We Never Learn Season 3, the fans might see some more OVA episodes of this franchise. The makers already made two in this very year, and there is a probability that they will release some more in the upcoming years.

MasterChef Season 11: Production Finally Begin Amid The Pandemic, Know Who Will Serve As The Judges
Colin Jost: Know More About Scarlett Johansson’s Husband, Net Worth, Works & More
To Top