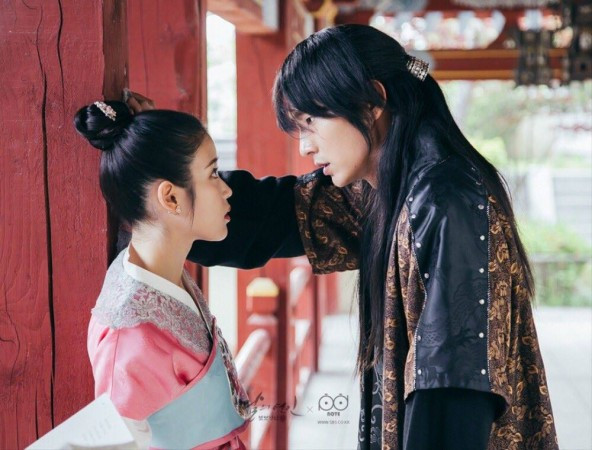 Moon Lover: Scarlet Heart Ryeo Season 2: Moon Lover: Scarlet Heart Ryeo is a Korean drama that released in 2016. The show is based on the Chinese novel ‘Bu Bu Jing Xin’ by Tong Hua. It follows a twenty-first-century woman who goes back in time to the Goryeo era. She accidentally time-travels and gets into the body of another character, Hae Soo’s body.

After that transportation, she falls in love with Wang Wook and later on with Wang So. He is the fourth prince who many fear. The show is about love, betrayal, hatred, and many more emotions. The first season of the show became very popular amongst all the fans worldwide. Ever since the first season concluded, fans have been looking forward to ‘Moon Lover: Scarlet Heart Ryeo’ Season 2. What’s happening to it? Here is all about it-

The initial season of the show concluded in November of the same year. The show has received criticism regarding the performance, direction, and screenplay. The show indeed had a high budget and ensemble cast, but it could not impress the critics. However, it looks like the fans have loved this show despite all of the criticism.

Fans Want More Of The Show

Despite not being able to impress the critics, fans want to see more of it. All the fans of the K-drama have filed a petition to bring the show back. Until now, about 3884 fans have signed the petition. Fans of the show think that Scarlet Heart Ryeo ended on a cliffhanger, and it has left a number of fans heartbroken. All fans desperately want to know what would happen to Wang Soo and Hae Soon after the way the first season ended. The show was beautiful and heartbreaking, which had a major impact on all the Korean drama lovers all around the globe. The fans pleaded SBS to bring more of this historical drama with the while cast.

Who Could Come Back for ‘Moon Lovers: Scarlet Heart Ryeo’ Season 2?

‘Moon Lovers: Scarlet Heart Ryeo’ Season 1 tells the tale of twenty-five-year-old Go Ha-Jin, who somehow transported back in the time to the Goryeo Dynasty. She later on, wakes up in Lady Hae Soo’s body and finds herself in the ruling princes of the Wang Family. However, then Hae Soo is in love with some other princes. Although being in the place she is, she finds herself being a part of the politics and the war for the throne.

There are a number of plotlines on the show that submerged into each other. However, the show has been successful in establishing that the palace Hae Soo is in is a dangerous place. There are all sorts of things happening there, including betrayal and murder. It was the kind of place that Hae Soo wanted to leave in order to survive. But for the princes, the only way to survive is either kill or be killed. So, as we move forward in the story, there are many Princes that take the throne as kings. Fans get to see how every prince is ready to do anything in order to get the throne.

Scarlet Heart Ryeo does not have a very smooth plotline. There are a number of leaps. These leaps are mostly off-screen that leaves fans wondering what really happened there. With that said, all this has left many questions that fans need to answer for.

As for now, it has been four years since the show released, and there has been absolutely no word about if there will be a ‘Moon Lovers: Scarlet Heart Ryeo’ Season 2. So, we would say fans must not be very hopeful about it. We will, however, keep you updated with all the new information about the soap as we get it. So, you stay tuned. 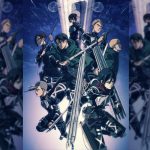 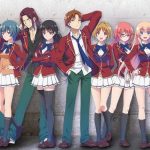