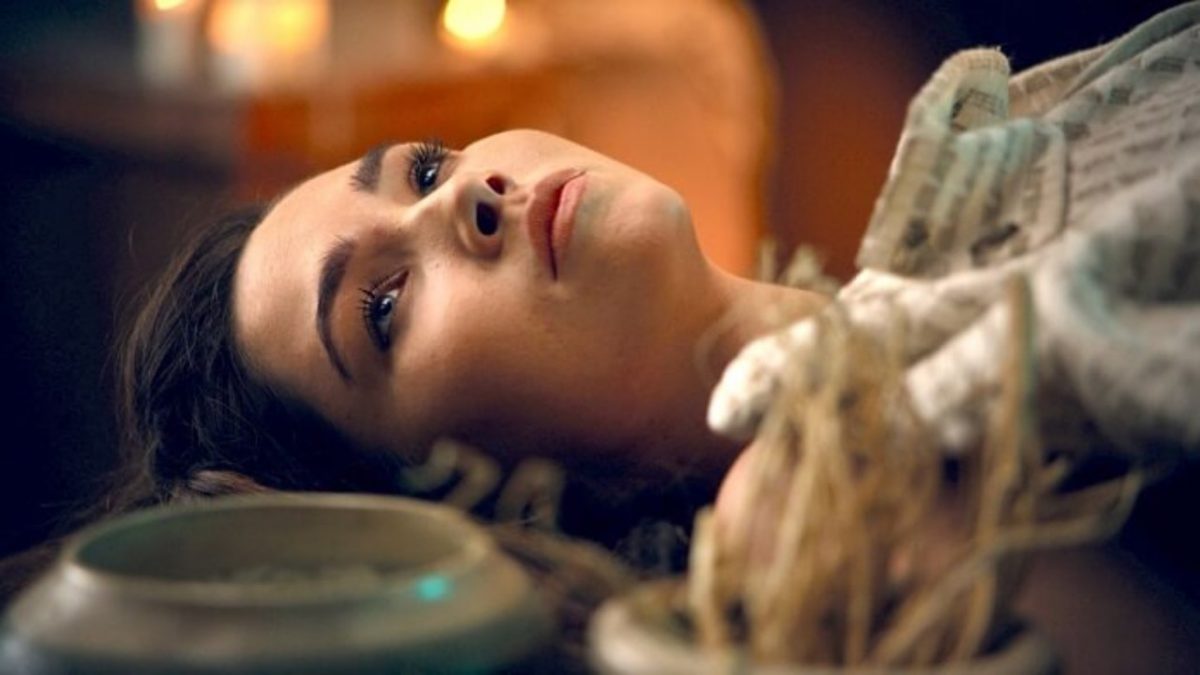 The long lingering secret is waiting ahead for you in The Outpost Season 3 Episode 5. There is going to be an upcoming battle for the throne. It seems that the third season of The Outpost is set to bring a lot of adventure ride for the characters and the viewers as well. Let us further see what newness will the future episode bring to the season.

The Outpost Season 3 Episode 5: Synopsis Out!

The fifth episode of the third installment is titled “Under Yavalla’s Control.” The synopsis of the coming episode says that Tobin is returning to The Outpost with an army and a secret. It seems that there is going to be a battle in the throne room. Talon wants the answer, and the battle may even lead to someone’s death or imprisonment.

One thing is cleared with the above description that the return of Tobin will have some greater consequences. However, such information isn’t yet disclosed, as it might kill your interest. So, get ready to experience the thrill and adventure ahead.

Fans will be seeing more of Jessica Green as Talon, Jake Stormoen as Captain Garret Spears, Imogen Waterhouse as Gwynn Calkussar, Anand Desai-Barochia as Janzo, and Aaron Fontaine as Tobin. However, Reece Ritchie returns as Zed, Izuka Hoyle as Wren, Jaye Griffiths as Yavalla, Georgia May Foote as Falista, and Adam Johnson as Munt.

Jason Faller and Kynan Griffin bring up the famous fantasy adventure drama ‘The Outpost’. The previous episode of the ongoing season was titled “The Key to Paradise.” The story was full of romance in it. We have seen Wren proposing to Janzo for an intimate relationship. They together are thinking of creating human and Blackblood interspecies with the help of sexual experiments.

On the other side, we came across Falista’s love for Tobin. She seems to be genuinely in love rather than just lusting. However, she is smart enough to not give up her army because of one-sided love. The same will be done, but only if Tobin marries her. Although Tobin does not like her and does not want to be married to Falista. But, Gwynn’s safety is important and comes above his happiness.

Yavalla further goes to pass kinj to Talon. But, it seems that he already has it and therefore can not be passed. Moreover, Yavalla is infecting the population of The Outpost with some magical power. By the fall of the episode, we see Tobin arriving with the army. Gwynn hugs him, and Yavalla instructs her to give him the gift. Has Gwynn passed her kinj to Tobin? We have to wait to know the answer further.

The episodes are full of adventurous fantasy drama bringing more fun with its thrills. The Outpost Season 3 Episode 5 will be hitting the screen on Thursday, November 5, 2020. You can watch the series online on The CW. Get ready to see more power-filled story ahead. The season is going to hit you hard. For further more spoilers, stay in virtual touch with us. 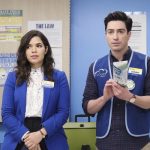 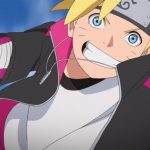