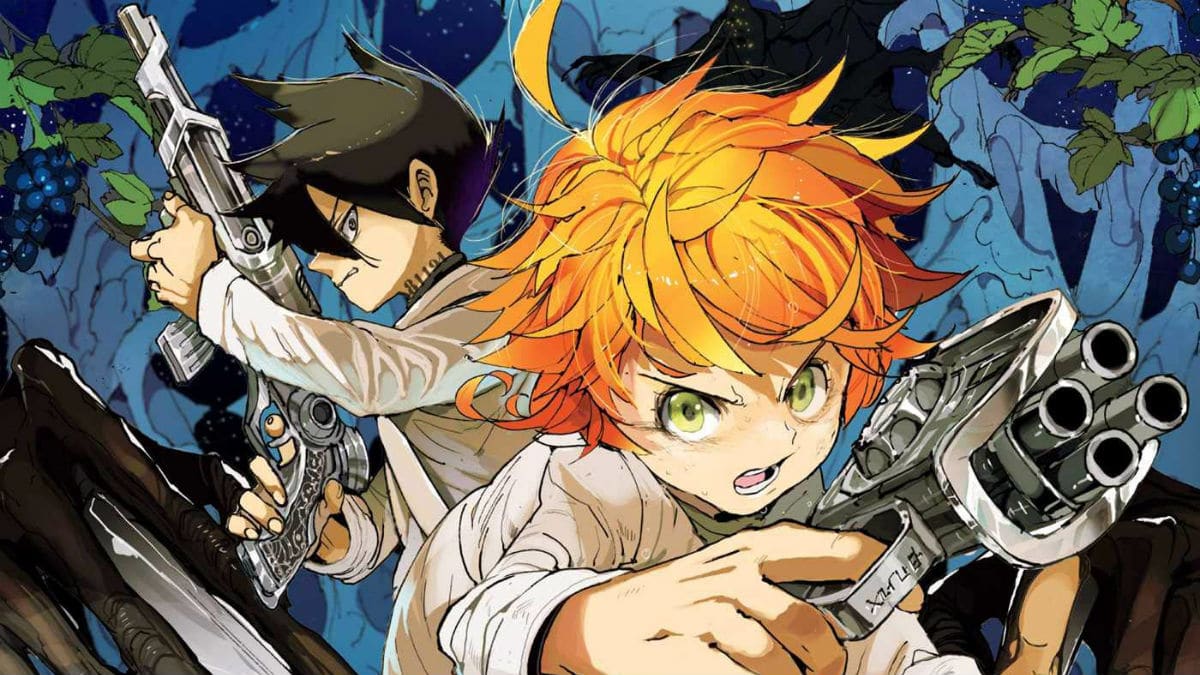 The Promised Neverland Season 2 is undoubtedly one of the most anticipated anime shows of the next year. The debut season of the series managed to develop a huge fan following in a very short period of time. Emma, Ray, and Norman, the three protagonists of the anime, won the hearts of every single viewer. Now everyone is getting desperate to see more of them.

The Promised Neverland is a Japanese dark anime series. It is a remake of the manga series of the same title by Kaiu Shirai and Posuka Demizu. The inaugural season which ran for twelve episodes made its debut on January 11, 2019, and the last episode was aired on March 29, 2019. Ever since then, everyone is waiting for the release of the second season. So when will it release? Keep reading to know.

The Promised Neverland Season 2: What Will Happen?

The debut season of the critically acclaimed series ended with a major cliffhanger. With Norman’s help, Emma and Ray became successful in escaping from the orphanage with all the children who are more than five years old. They successfully fooled Isabella and ran from Grace Field. Meanwhile, Phil is watching all the children less than five years old in the orphanage. Now, in the following installment, Emma, Ray, and all the other children will explore the outside world for the very first time.

The Promised Neverland Season 2 is expected to cover five volumes of the manga, just like its inaugural season. If this happens, then the viewers will see “The Promised Forest” and “Search For Minerva” arcs in the second season. The upcoming season will get even darker. Plus, the fans will also get to know the fate of Norman in it. It is still unclear whether he is dead or not, but we will definitely know in the next few months.

A Live-Action Film Will Release in December!

The popularity of The Promised Neverland is touching the sky nowadays. The manga is performing and is currently one of the best-selling one. Plus, the anime got a great response, and the hype for its second season is unreal. Therefore the makers decided to plan a live-action film as well. And the great thing is, the film is all set to release on December 18, 2020. Minami Hamabe and Keiko Kitagawa will portray the lead characters of Emma and Isabella, respectively.

Yes! You heard it right. How often the viewers get to see a live-action TV series adaptation of a manga or an anime. In June 2020, Amazon Studios revealed that they are developing an English language live-action TV series of The Promised Neverland, which will adopt the manga just like the anime series. Rodney Rothman (Spider-Man: Into the Spiderverse) will direct this series. The makers are yet to reveal the cast and other details of this show.

The second season of the anime series was originally scheduled to release in October 2020. However, it got delayed because of the pandemic. But the makers already revealed its new release date. The Promised Neverland Season 2 release date is scheduled for January 2021. The makers will soon announce the specific date. 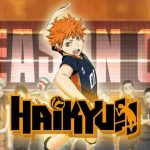 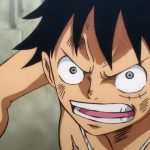