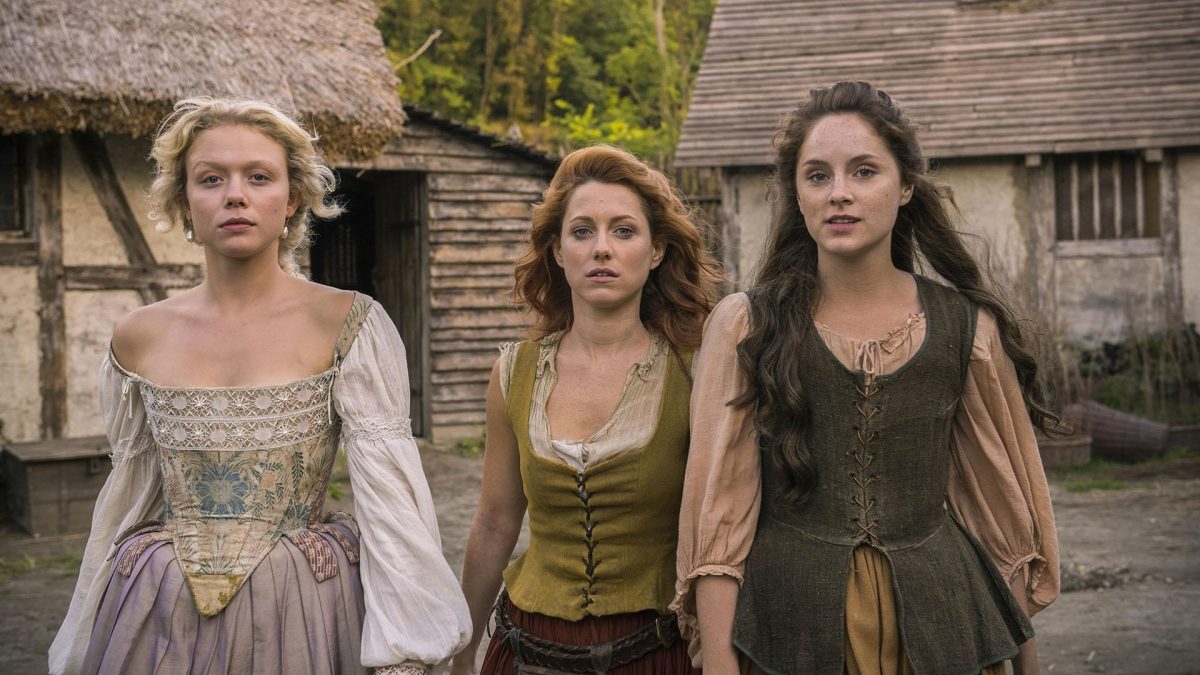 The period drama Jamestown brought up many issues in front of the screen. It was mainly related to woman’s issue and their struggle. However, the series carved a deep impression after the release of the third installment. But will there be Jamestown Season 4? It’s been too long to hear anything about the forthcoming sceanrio. Let us see what new things are going to arrive.

Jamestown is a British town historical drama. The show is written by Bill Gallagher, whereas produced by Carnival Films. The plot take place in 1619, twelve years after Jamestown was founded. The woman who arrives at this place had to marry the ones who pay for their passage. The plot majorly revolves around Jocelyn, Alice, and Verity. They are all ready to marry the men who have paid for their transition to the New World. The place is new for these young girls. Indeed, they have to see and suffer a lot to adjust to different situations.

But, we find them smart enough to realize the power scenario in the city soon. They have now understood that they have to stand by each other’s side to survive in a better way. Furthermore, we will see the future fate of Jamestown Season 4.

The previous installment premiered in April 2019. The season was an engaging one but fell flat at some points. It led to cause some doubts for the upcoming season. However, there has been a big gap because of the ongoing Pandemic. But it seems that the series will not be having any further seasons.

As per the Metro‘s reports, Jamestown Season 3 was the full and finale season of the show. Moreover, the director of the series, Cameron Roach, also signed-off Jamestown. The last story brought up huge emotions with a thrilling adventure with itself. The makers found themselves to be privileged to be able to present their ideas on the screen. We hope for a better future ahead. But one thing is almost sure that the show will not have Jamestown Season 4.

The show has met its ending. Therefore, we won’t be seeing the faces back again. But here are some of them who have played a major role in the series by giving it a real and flexible look through their acting. We have seen Naomi Battrick as Jocelyn Woodbryg, Sophie Rundle as Alice Kett, Niamh Walsh as Verity Bridges, Stuart Martin as Silas Sharrow, and Max Beesley as Henry Sharrow.

However, you can see these famous actors and actresses reprising in different shows now. Some are doing series while some are into movies.

We can not speak anything about the release date of the fourth season. As per our analysis, Jamestown Season 4 isn’t going to be up because the third one was probably the end. We hope for the makers and cast members to have a better future ahead. Furthermore, we would love to see more of such ancient dramas coming up on the screen. For further information, stay in virtual touch with us.