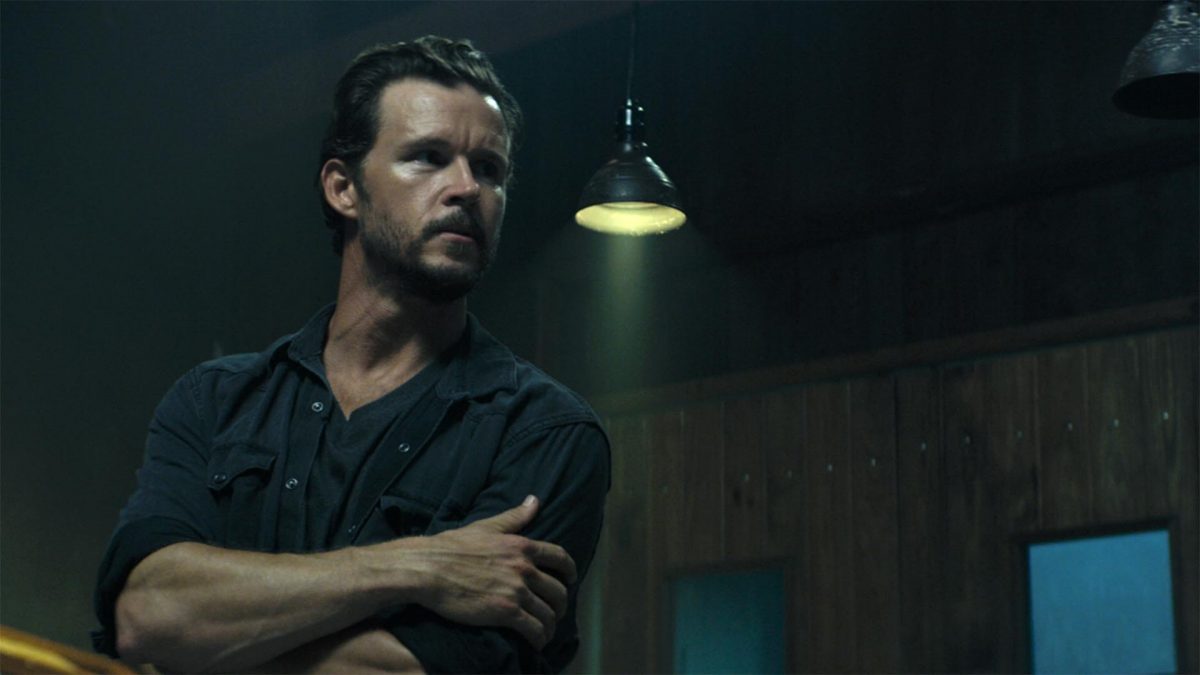 Well, it’s been a year and more since Sony stayed mum to disclose the fate of The Oath Season 3. The last season was a bit shocking for its fans. It delve into many stories of The Ravens (evil guys group) trying to protect each other from imprisonment. But, the choices they made left a huge impact on other members, including their family. Further, the second season takes us to the dirty and gritty world of police gangs who are corrupted, and meantime can do anything to secure their position. But, how things would go now is a big question, as the streamer hasn’t said any word regarding the renewal of The Oath Season 3. So, let’s see what’s coming for the show.

The Oath, created by Joe Halpin, is a crime-drama series on Sony Crackle. The series initially debuted on March 8, 2018. It explores a world of gangs that vowed to defend and protect the world by exposing corruption and secret societies that are impossible to join. But, when someone is recruited, their first and foremost job is to protect the members and do whatever is best suited for them. Further, they have to fight with their enemies and also within the society to claim the highest ranks.

The Oath Season 3: Has Sony Renewed The Show?

Sadly, but the streamer stayed mum to announce any detail about The Oath Season 3. The second season aired in February 2019, and it’s been a year and more that the streamer stayed silent. Well, the fate of the series depends upon its viewership and ranking. However, Sony Crackle hasn’t disclosed its viewership yet. But, considering the questions that left untouched in the second season, there’s a chance that The Oath Season 3 might return. However, we can’t say anything until the network officially announces its renewal.

The Oath Season 3: What Will Happen Next?

Well, the last season highlighted the corrupted cops, institutions, and societies. It has also revealed the harsh reality that has been hidden from ordinary people’s eyes. However, the bad guys’ group The Raven showed that they need their family support. But, in the end, they made another blunder mistake by making a deal with the Colombian Cartel, the devil of the season.

Steve Hammond’s Choices Will Turn Extremely Dangerous For His Group

In the last season, Steve tried to release his group from the Carmen Velasquez family of the Cartel. But, the most challenging choices he made in the previous season had only forced the group into more debt. Now they not only have to manage with Columbians but also with the DEA. But, things seem harder and harder for every member of Raven’s group. Will Steve clean what he had created?

As of now, it’s unpredictable to speculate the release date of The Oath Season 3. However, we can consider that until 2022, the streamer would announce the renewal and premiere date of the show. Stay with us to know any news regarding The Oath Season 3. 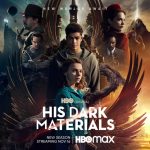 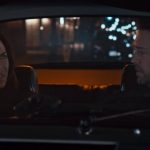