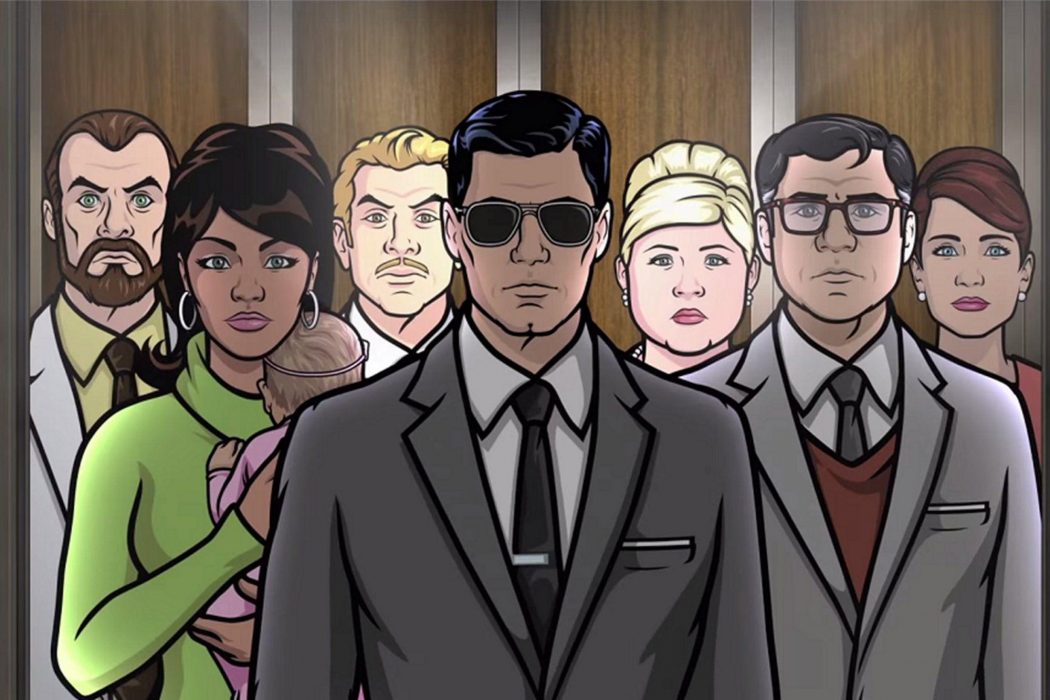 Archer has been a long-running adult animated drama. And for its crazy-fans, the series got renewed for its twelfth installment the previous month. Archer is now out of the coma, so it will be interesting to see his further performance. Get excited for the characters to hit in Archer Season 12. We have a bunch of details waiting ahead for you. Have a look below.

The adult animated sitcom series is all about a dysfunctional group of secret agents. The group consists of eight members in it. However, each one is specialized in their particular field. Adam Reed is the mastermind behind the creation of the series. The story explores new stories and comedies each season, just like an anthology drama. But, the baseline and the notable characters remain the same. Therefore, you will connect at each and every point.

Moreover, we have seen the show winning many awards. It has got Emmy for Outstanding Animated Program in 2016. Additionally, it was nominated in 2014 and 2015. The engaging factor of Archer’s storyline will keep you intact till the end. We also have seen the characters traveling to outer space. Let us further discover the future scenario in Archer Season 12.

The dysfunctional comedy animation is renewed for its twelfth installment at FXX. Nick Grad thanked the members of the series for building it in a beautiful way. Furthermore, he added, “Archer is back in a big way this season, with viewership up as the Emmy Award-winning spy series returns to its roots and begins to plot the 12th season next year.”

The confirmation came just after the release of the finale episode of the eleventh season. The makers and the platform didn’t take too long. The performance of the series and its story has always won the fans’ hearts and will be doing the same in the forthcoming plot.

Archer has been in a coma for three seasons. We have finally seen him recovering in the eleventh installment. Archer Season 12 will feature the extended recovery of his. Indeed, Archer is excited to be back at work and will be putting in more effort now. It seems that there is going to be more spy agents being ready for the title character. Let us further wait to know what new difficulties will the story bring.

Just a quick little update in case you missed anything during your three year coma. ALL NEW season of Archer starts tonight at 10 PM. #ArcherIsBack #ArcherFXX #FXonHulu

Archer’s lead characters will once again be back in the drama. Archer’s voice casts are H. Jon Benjamin as Sterling Archer, Aisha Tyler as Lana Kane, Judy Greer as Cheryl Tunt, Jessica Walter as Malory Archer, Chris Parnell as Cyril Figgis, and Lucky Yates as Dr. Krieger. Adam Reed. Moreover, there are chances that some new faces and voices might appear in the upcoming run of the show.

Archer Season 12 will probably hit the screens in 2021. However, the exact date isn’t yet confirmed. The previous season of the show had eight episodes in total. Therefore, we expect the same length in the forthcoming one.

If you haven’t watched the previous season, then you can easily stream it on FX, FXX, and Hulu. For further spoilers and information in this space, stay connected with us.