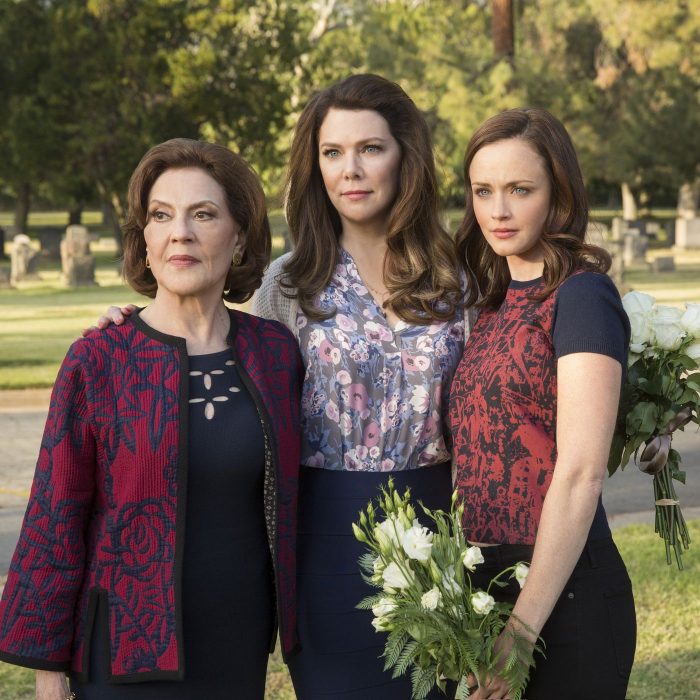 Upon the release, the show has got mixed reviews. This revival series ended with a cliff-hanger. This cliff-hanger had left the door open for many possibilities that the upcoming season could explore. What’s happening? Is the show coming? Here are all the details.

As for now, Gilmore Girls haven’t officially received renewal. We do not have much information on whether if the ninth season of the comedy-drama is in the works. What we do know is, Sherman-Palladino, the creator of the show, right now has his hands full with his multi-year deal with Amazon for its much famous series- The Marvelous Mrs. Maisel. This could be one of the major reason why there hasn’t been much news about Gilmore girls Season 9.

Some cast members of the show have been pretty outspoken about the revival making sense or not. However, that isn’t anything to fear about. The silver lining here is Sherman Palladino’s deal has a clause, and it allows her to come back with Gilmore Girls’ revival with the streaming giant Netflix.

Also, Lauren Graham and Alexis Bledel will be up for it if their characters have a sensible and solid storyline. Given that in the recent revival of the series- Gilmore Girls: A Year in the Life, Rory gets pregnant, and the show ends, there is a lot of scope for more of the series. There are several questions that need to be addressed.

One of the focus points of Gilmore Girls Season 9 will be Rory’s pregnancy. What would happen to it? Would she keep the baby? Who really is the baby’s father? Is it Logan or someone else? How would Rory parents the child? There are a number of questions circling that pregnancy storyline that fans want answers to. We can expect Gilmore Girls Season 9 to come bearing all of these answers.

The way the revival series ended, with the four words, it felt like Rory was following her mothers’ footsteps rather than making her own path. However, the story will not really end there. If Sherman-Palladino does comes back, she will get an opportunity to explore the storyline, and that might give Rory another future than what her mother had.

Given that Gilmore Girls Season 9 has not even been renewed yet, it is a bit difficult to predict when the season could release. What we do know is that the season will not release anytime soon. One of the main reasons for this is to co-ordinate the casts’ schedule. Alexis Bledel is right now busy with Hulu’s show- The Handmaid’s tale. Milo Ventimiglia and Melissa McCarthy are also busy with other projects right now.

However, all of these issues will be quite dependent on the format the creators choose to follow for Gilmore Girls Season 9. They could either choose to bring another set of all 90-minutes episodes following various seasons or bring the 22-episode run.

Until now, all the Gilmore Girls’ seasons have been released in either fall or winter. So, we can place our best bets for October 2021, for Gilmore Girls Season 9 release. We will pass on all the updates to you about the show. So, you stay tuned. The revival season of Gilmore Girls, Gilmore Girls: A Year in the Life, is available on Netflix for you to watch. So tune in if you haven’t already. 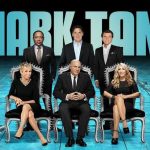 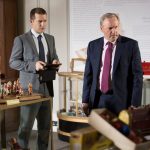