B The Beginning Season 2: Release In 2021! Netflix Reveals Plot Details For Fans 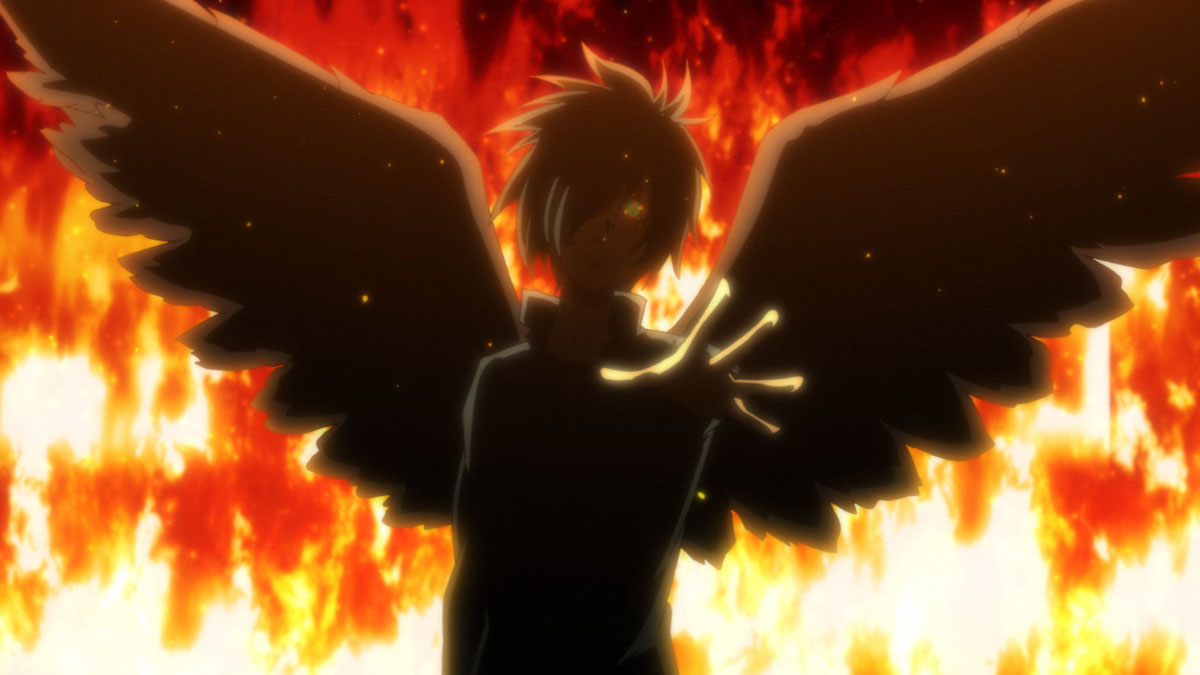 Netflix recently gave away the most awaited updates of B The Beginning Season 2 and also revealed its new title. The second season of the anime series will be known as B: The Beginning Succession. The fans have been waiting for the past two years to get any update on the anime, and now they finally get it. They are now excited to see the upcoming drama that the anime will bring with its new season.

B The Beginning is an ONA anime series. Production I.G. created this show for Netflix. The streaming giant released the entire twelve episodes first season on March 2, 2018. The anime series stands out in the psychological thriller genre. As a result, it received a great response from the fans as well as the critics. Netflix renewed the show for its second installment a long time ago. And now the fans will soon see it.

The critics praised the series for its sci-fi and crime drama components, which many shows don’t succeed to pull off well. But this show features a great blend of these two genres in an exceptional manner. Also, the two protagonists’ story arcs are given equal screen time, making the anime series even more appealing and engaging.

The debut season of the anime series ended without any cliffhanger. Now the second season will start a new storyline. The viewers saw Koku, and Keith’s initial goal to be over. Nakawaza also previously stated that any story is just part of some big upcoming story. He has been teasing the plot of the second season of the anime from 2018. And now the fans f inally got a brief idea of that.

Recently, Netflix also unveiled the official synopsis of B The Beginning Season 2 (B: The Beginning Succession). It reads, “After Keith and Koku resolved the events successfully, the world has retrieved its composure. In the months since then, Keith reverts to the RIS to lead his own investigation, and Koku is living a calm life with Yuna. They are visited by Kirisame, who was once thought to have broken up with Kurou in death at the Faura Blanca Institute.”

B The Beginning Season 2: Release Date

In the past, the makers and Production I.G. were pretty tight-lipped, but now they finally released some significant details of it. The makers confirmed that B The Beginning Season 2 would release sometime in 2021. However, they didn’t announce the exact release date of it. It is likely that Netlfix will repeat the pattern and will release in the month of March. However, it is just an assumption, and we have to wait for the streaming giant to reveal its official release date. 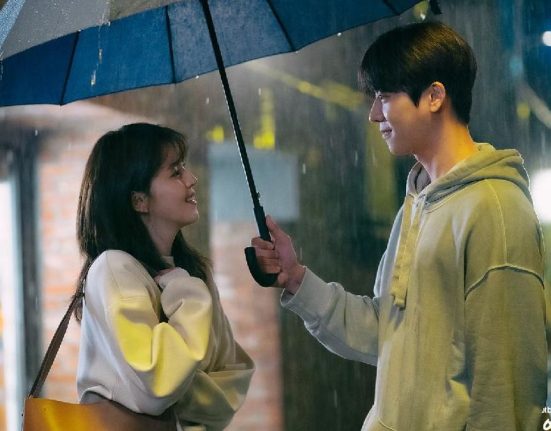 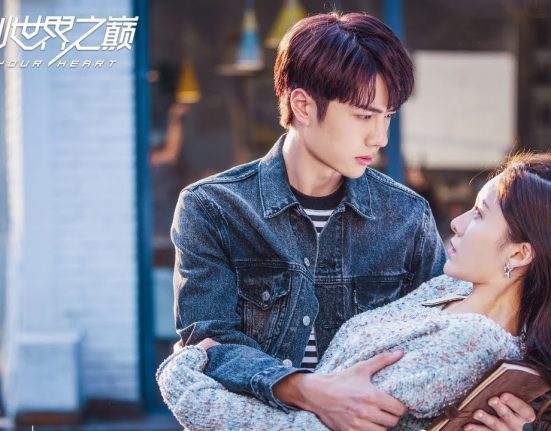