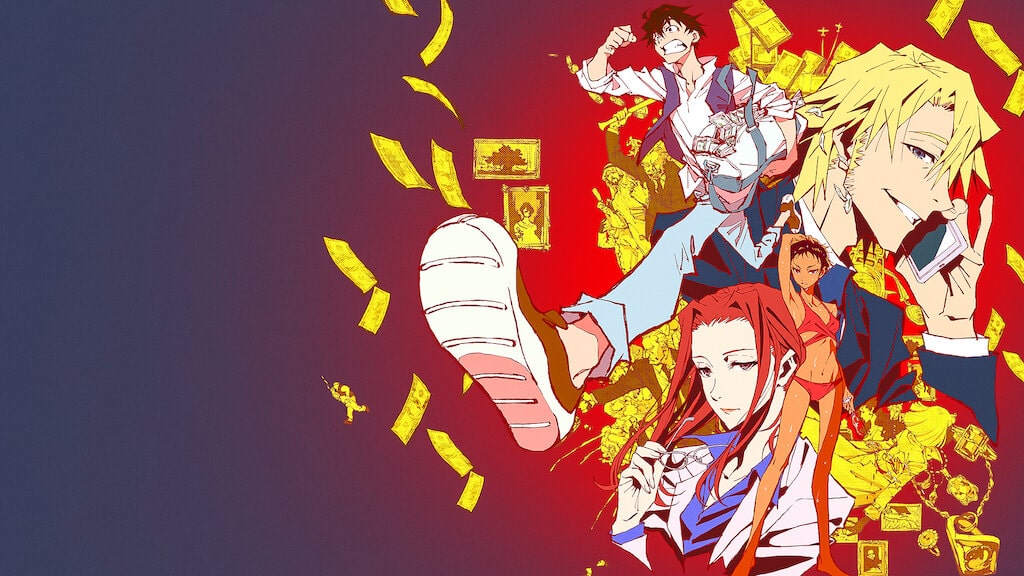 The fourth part of the debut season of Great Pretender is yet to release outside Japan, and the fans are already wondering about Great Pretender Season 2. Many fans thought the third case is the beginning of the second season. This is something that confused the fans of this anime a lot of times. Some of them are still doubtful about whether the next batch of episodes in its second season or the first.

Great Pretender is a Japanese comedy-crime anime series. Wit Studios animated this show for Netflix. The anime made its debut on Netflix Japan ahead of the TV. It premiered on June 2, 2020. The last set of episodes (The fourth case) already premiered in Japan, which is yet to release globally. So when will it release? Whether there will be a further installment or not? Here’s everything to know.

Netflix recently tweeted that the fans will see Great Pretender Season 2 in November this year. And this made the fans cheer with joy until they realize that it is actually the fourth case of the inaugural season. The episodes from 15 to 23, which is the fourth case, will release globally on Netflix this month. However, the streaming giant is counting them as the second season.

Since the remaining episodes are part of the debut season, therefore we can conclude that the second installment of the anime is yet to get a green light from the makers. Wit Studios (Attack on Titan, Vinland Saga, etc.) also haven’t said anything regarding the future of this anime. Basically, episode no. 24 will be counted as the second season, and there is no information on whether it is on the cards or not.

Will The Anime Continue After Its Fourth Case?

The debut season of this anime has received a great response from fans worldwide. It is also getting a positive response from the critics so far, and keeping in mind that the fourth case arc is not the actual sequel of the series. Therefore it is likely that Wit Studios will eventually decide to pick up the show for its second season. The anime is a great success so far. Hence, Great Pretender Season 2 seems to be on the cards, and the creators might announce it anytime soon. Currently, everything is in favor of the second season. So let’s just hope that it will return for its actual sequel.

The second season of the anime is yet to get a green signal from the makers. But the fourth part of the debut anime will soon arrive on Netflix. Great Pretender Season 2 (the fourth case) will be available to stream globally on the streaming giant from November 25, 2020.

Anne With An E Season 4: Will CBC-Netflix Renew The Show? Feature Film Ahead, Know More
Northern Rescue Season 2: Canceled Or Renewed? Everything For The Fans To Know!
To Top