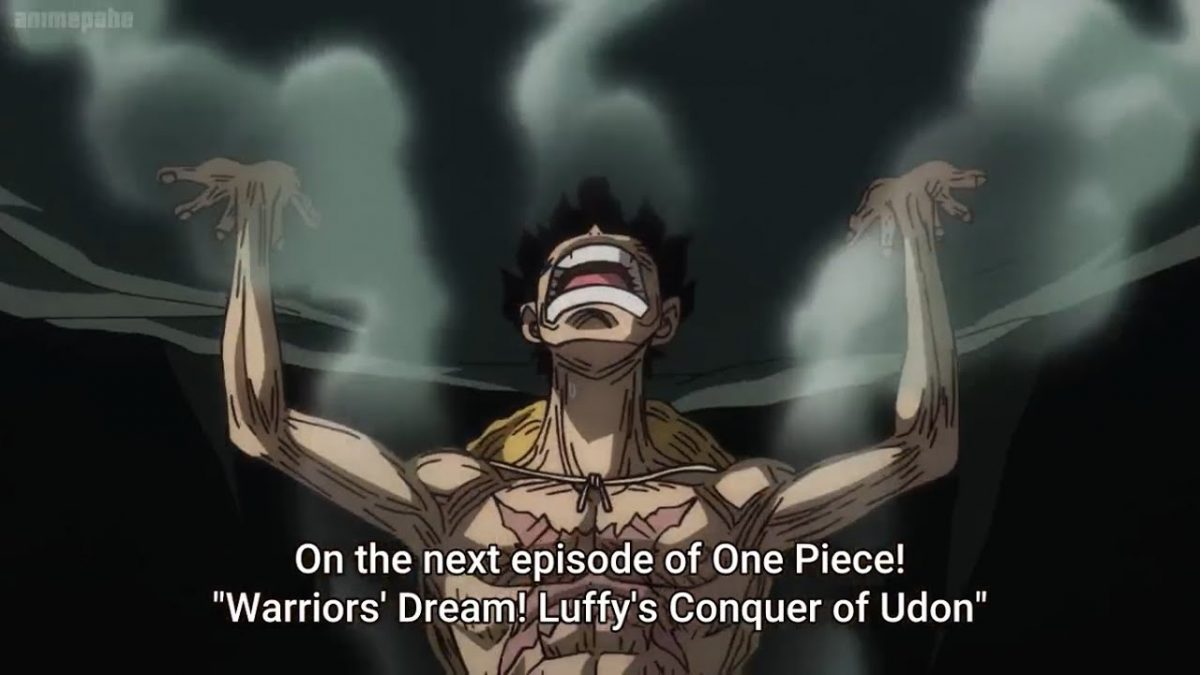 The title of One Piece Episode 950 is “Warrior’s Dream! Luffy’s Conquer Of Udon.” One Piece is running at a different pace nowadays. The viewers of this anime are enjoying watching episodes with great fights and intense moments every single week. There is a reason why this show is known as the most legendary anime series of all time.

Luffy is struggling to free all the prisoners that involved Akazaya 9 as well. He played an essential role in helping the prisoners to overcome their fear. However, right now, he is in critical condition due to the poison made by the Queen. The next week’s episode will continue this journey, and the fans will again get to see some intense moments.

The warrior in the title of the next episode actually refers to Momonosuke. When all the prisoners get to see him, they see a ray of hope with him as well. However, the condition of the infected prisoners and Luffy is only getting worse with time. Therefore, the only left hope for them is Chopper. It is likely that he will be the main focus of One Piece Episode 950. He is currently trying to develop an antidote to the Queen’s poison. Along with that, the viewers will see all the prisoners joining the battle under Hygoro in the next episode.

Moreover, Kidd and Killer will strike the left wardens of the Udon. They will ruin the whole Udon jail before going. The Kidd Pirates will also join the fight against the Animal Kingdom Pirates. Luffy and others will get more support for the Great Battle because of Big Mom. The following episode will also reveal the scene of Onigashima, where Queen will, fortunately, deliver Big Mom. The viewers will also get to see a clash between Yonkos in the next episode.

In the previous episode, Kikunojo discharge Demon’s Hand, Saint’s Heart-Evil Slashing Wave, that severs all the enemies around her. Chopper sent the fighters flying with the help of his hummer punches. Hyogoro is putting the veterans to sleep without even touching them, utilizing Land of Wano Haki named Ryuo. On the other side, Kawamatsu is destroying the soldiers using the Kappa Style River of Retribution. Captain Kid is just gazing at the keys in front of him, and he is concerned that he is not part of the fight.

The fans are getting curious to see the next episode of the most legendary anime series. One Piece Episode 950 will continue Luffy’s adventures and his journey to become the Pirate King. The fans will get to see this episode on Sunday, November 15, 2020. 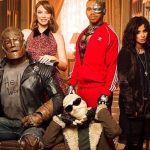 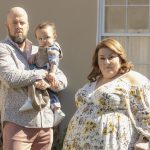