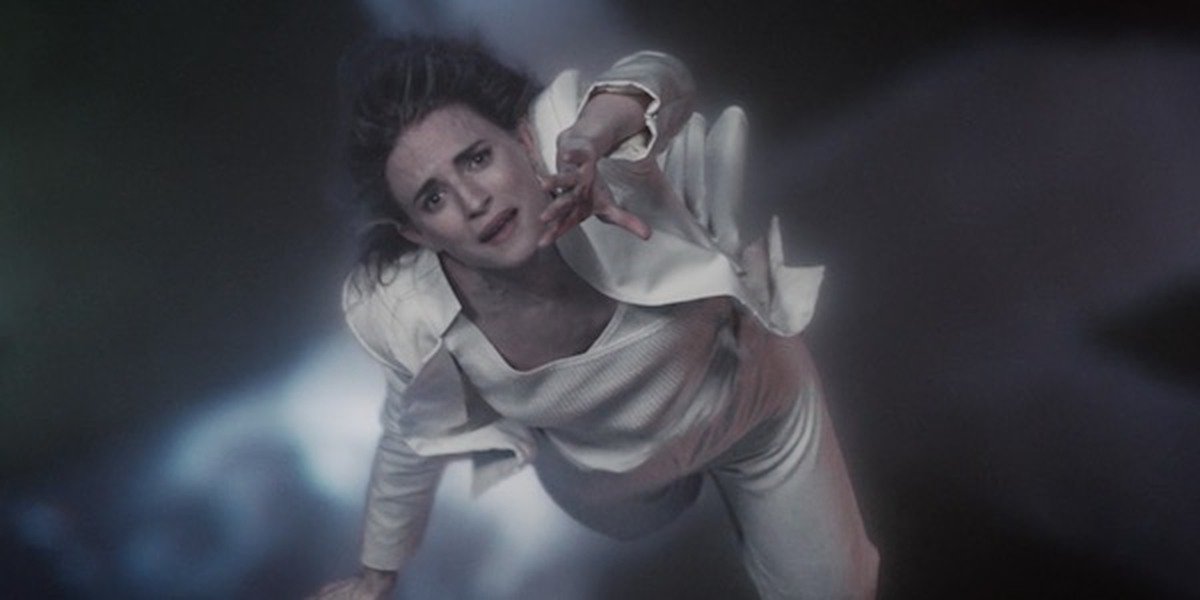 Will The OA Season 3 come up on the screen, or is it canceled? The makers and the platform shared the impending fate of the series. Get ready to know the latest update. But, have patient because the news may be a bit distressing for you. The plot has a lot of mystery, fantasy, and supernatural drama in it. Let us further have a look at the future scenario.

The OA is an American science fiction series. Brit Marling and Zal Batmanglij created the show. Till now, two seasons of the show has released. The first part came up on the web in the year 2016. We see the first season revolving around Prairie Johnson. She is an adopted young woman who comes up after seven years of missing. However, after returning, she calls herself to be “The OA.” She further refuses to tell anything and hides things from the FBI and her adoptive parents. By the end of the first installment, we see her asking for help to save others.

Furthermore, we see her transferred to another dimension. There are a lot more supernatural and puzzle games ahead. Let us further have a glance at the forthcoming scenario.

The show has been canceled by the platform. However, we saw the fan making a lot of effort to save it. But despite all the petition on social media, there hasn’t been any rethinking regarding the renewal of the show. As per the reports of Digital Spy, Jason Isaacs confirmed the new cancellation. It was confronted way back in July that The OA Season 3 will not be coming for its round. We have seen Brit Marling being clear about the decision of Netflix. However, we wanted to see more traveling to the dimensions, but unfortunately, that won’t be happening now.

We have seen the characters performing their best in the series. Their role and acting were flexible and praiseworthy. The lead actress was Brit Marling as Prairie Johnson. There were Emory Cohen as Homer Roberts, Scott Wilson as Abel Johnson, Phyllis Smith as Betty, Alice Krige as Nancy Johnson, Patrick Gibson as Steve Winchell.

What Would Have Come In the Future?

The story wasn’t given a chance to complete itself. Therefore, there were so many cliffhangers and unanswered questions that remained hanging. The show came up with the idea of a multiverse. The OA Season 3 could have brought up the third dimension for ease of reference. Where there only one Original Angel? Each person has some other power that they are born with. Does each one had an original angel soul? We would have expected the makers to put more focus on the story of Original Soul and bring out more branches of it.

There isn’t any release date for The OA Season 3. What is fated can not be bloated. Therefore, we can not revert the decision of the platform that is going with the cancellation. We would further hope the makers to bring more of such stories. Till then, stay upgraded in this space with us. 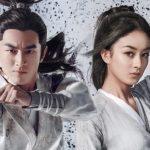 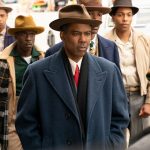