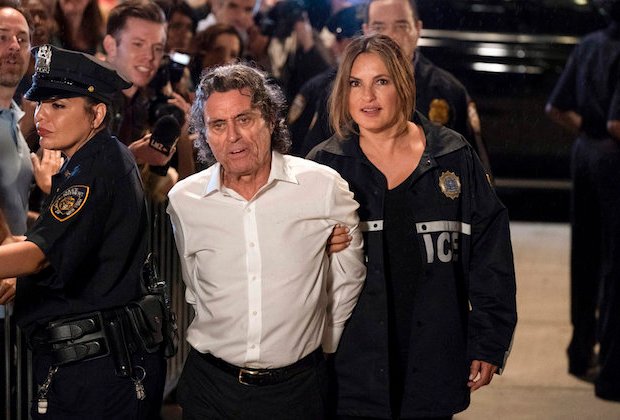 Law And Order SVU Season 22 has arrived at the edge. The trailer of it has also released, hinting a lot about the coming scenario. However, there are new mystery, testification, and crimes incoming for the fans. Who will stop and run away from the challenge, and who will face it? Everything is soon going to clear out.

Law And Order SVU is a police procedural crime drama. The show is brought up by Dick Wolf. The story revolves around the New York Police Department’s 16th Precinct. Special Victims Unit (SVU) deals with the darker side of the city. It includes crimes like rape, pedophilia, and domestic violence.

The investigative team also has to manage the crime scene and not let it affect their personal lives. The stories which are often “ripped from the headlines” are used in the series. The best thing about the show is not to bring only good and bad side of the people. Instead, it balances both the sides in a perfect way. How will Law And Order SVU’s 22nd installment be managing the same? Let’s have a glance at the latest updates.

The recently released trailer gives a hint about the impending scenario. The coming season is going to be hard and a struggling one for the characters. The synopsis of the season reads, “When the squad tries to solve an assault in Central Park, they are hampered by their own blind spots and a community that is losing trust in the police.”

Olivia is accused of arresting the wrong one for the crime. However, nothing wrong is done by her side. But, still, we find guilt in creating a wider space. A lawsuit against her is filed. Therefore, it’s pretty sure that the character is under a lot of pressure. Moreover, the trailer also includes the streaming day in it. Indeed, fans will be seeing how the situation will affect her state of mind.

The future scenario of the season is going to bring many complications for the cast members. One is being accused, while others will be dealing with one or the other problems. Benson also has her own flaws, which will perfectly come up in the 22nd season.

Moreover, Stabler won’t be there until his own spin-off makes an appearance on the screen. We saw Warren Leight tweeting about the changing scenario. He quotes, “For now, we won’t reintroduce Stabler until the night of his Organised Crime premiere.”

Fans will be seeing all the old faces back again. There will be Mariska Hargitay as Captain Olivia Benson, Kelli Giddish as Amanda Rollins, Ice-T as Sergeant Odafin “Fin” Tutuola, Peter Scanavino as ADA Dominick “Sonny” Carisi, Jamie Gray Hyder as Kat, and Demore Barnes as Christina.

Law And Order SVU Season 22 is hitting on NBC tomorrow, i.e. November 12, 2020. Get excited to watch more thrills ahead. Better not forget to tune with us for more updates in this space. 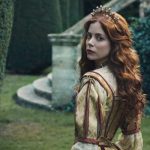 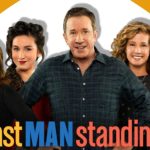