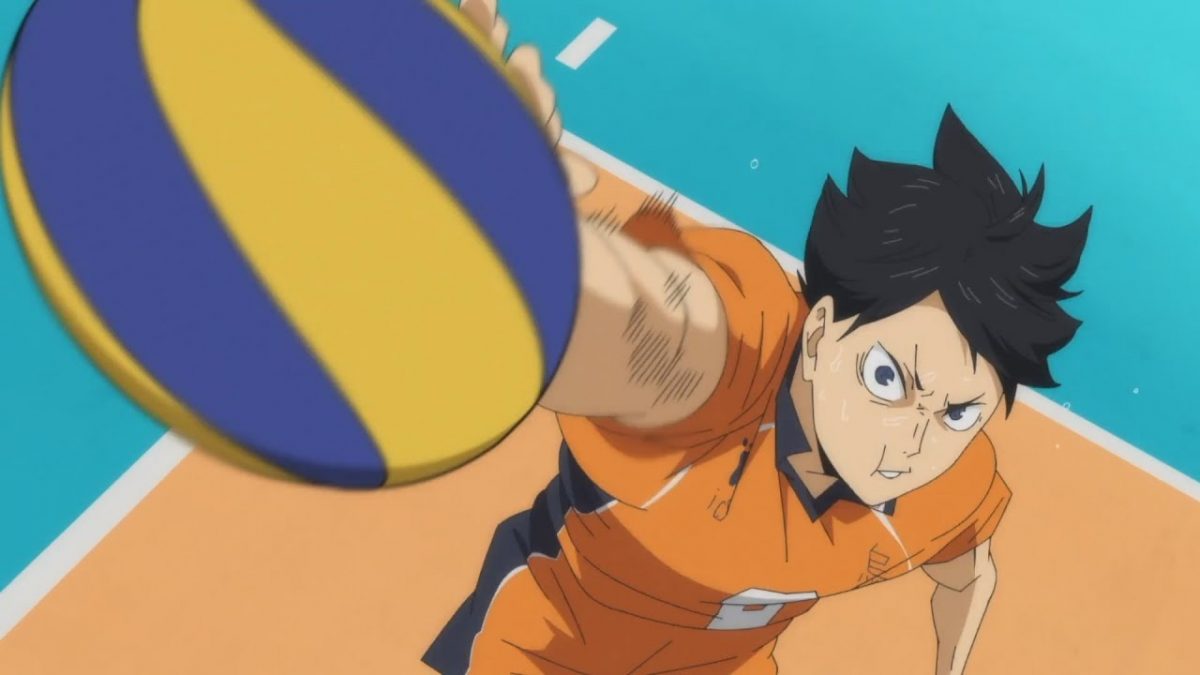 The title of Haikyuu Season 4 Part 2 Episode 7 is “Leader.” The title itself is hinting that the next episode will revolve around the captain of Karasuno High. Every single fan of this show is excited to see Hinata in action. The National Tournament is growing intense day by day. And currently, the boys of Karasuno High is struggling against the team of Inarizaki.

In the upcoming episode, the fans will see the outcome of their match. And if Karasuno High wants to win this match, they have to score seven more points only to equal their scores. So will the boys of Karasuno be able to defeat Inarizaki, or will the latter team maintain their position on top? Here’s everything to know.

In the ending moments of the previous episode, the viewers saw Kita stepping up in the game to maintain the flawed rhythm of Inarizaki High. His arrival will make the remaining portion of the game even more interesting. And this will surely complicate things for Karasuno High. Hinata has to do something in order to take the lead on their opponents so that they win this game.

The rivalry between Nishinoya and Miya will also continue in Haikyuu Season 4 Part 2 Episode 7. Nishinoya will be very important for the Karasuno in the second round of this game. Hinata and his teammates are aware of their opponent’s technique now. So the members of Inarizaki have to come up with something to prevent the game from losing.

In the water break, Miya said it always feels excellent when you get a service ace facing a strong opponent. #10 from his team said Atsumu is amazingly unbelievable thoughtless at time. The referee blows the whistle, and #4 Nishinoya came back with the assurance that he won’t repeat the same blunders. Meanwhile, Yachi begs for her that he won’t be giving points away. Atsumu moves four-step back to make a jump floater, and he did send it to his target again.

Nishoniya began to do some finger push-ups just like in his training. The teams started to work collectively and making some good endings by Ryou, who scores. Despite their trials, Inarizaki is controlling the game with 20:13 points. Both sides commenced to play 50/50 games with Hinata back from the bench, and Kita also gets inside the game to challenge Hinata and his teammate.

The fans are really excited to see the second half of this intense match. They will know the winner of this match only in a few days. Haikyuu Season 4 Part 2 Episode 7 (Episode 20) will release on November 14, 2020. 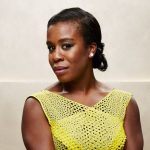 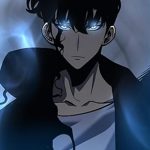